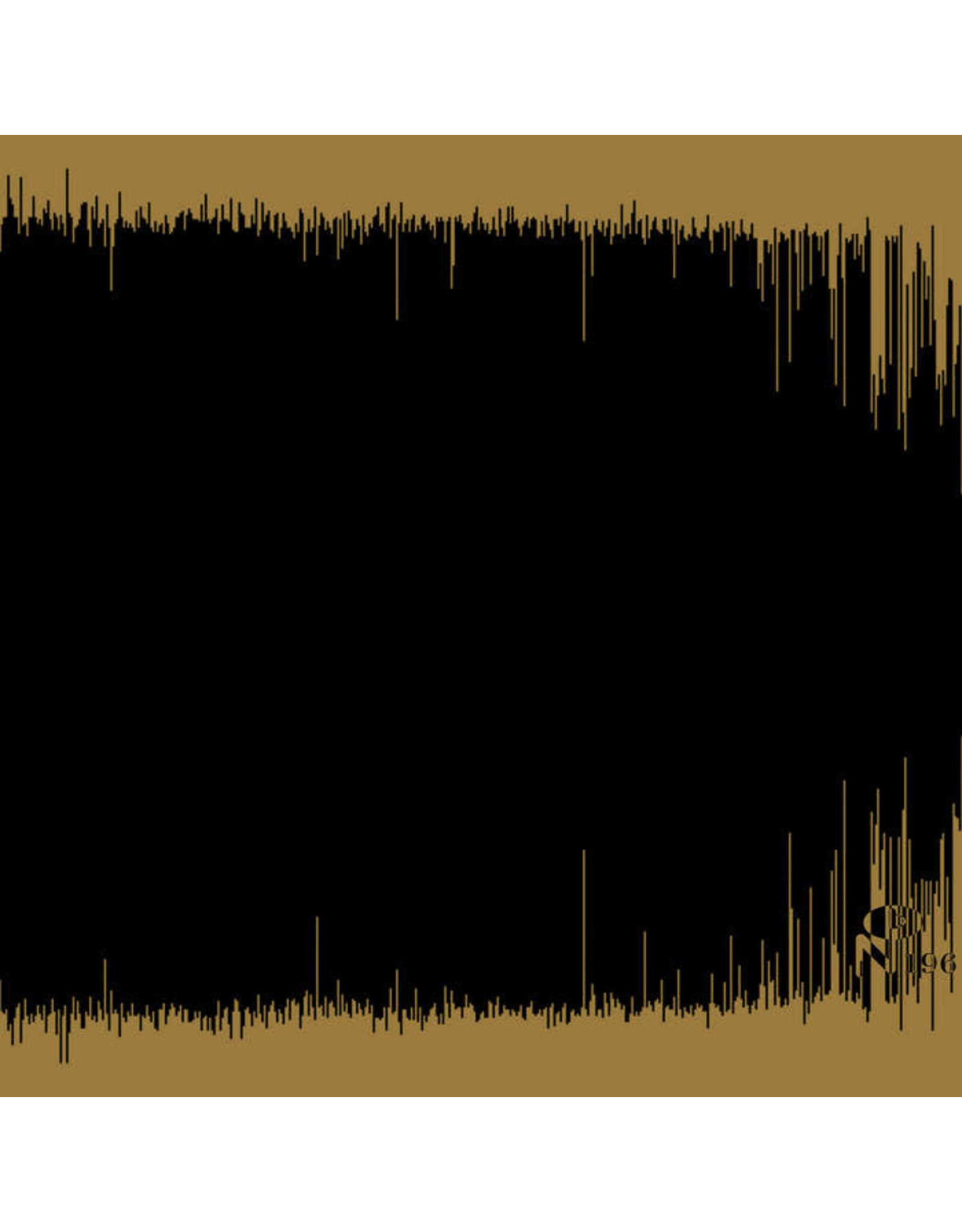 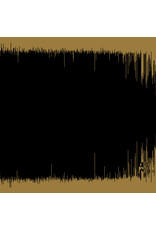 In 1973, the Cincinnati, Ohio funk and soul ensemble 24-Carat Black released their debut album Ghetto: Misfortune's Wealth. Despite the fact that it bore the imprint of the legendary Stax label, the album was almost immediately resigned to the dustbin of history. In recent years, it has re-emerged as a shared secret amongst crate-diggers and samplers alike. Guided by Dale Warren, an ambitious producer who worked with everyone from Isaac Hayes to The Staple Singers and Jackie Wilson, the album is a dreamy slice of socially-conscious soul. When Warren passed away in 1994, it seemed as though Ghetto: Misfortune's Wealth would be the first and last word from 24-Carat Black. But the discovery of Warren's 80s demos has resulted in the release of III, a brilliant but unfinished next chapter in 24-Carat Blacks story. From the dramatic, galloping 'I Need A Change,' to the traditional African percussion of 'Skeleton Coast', "III" creates a groove and atmosphere that occupies territory similar to what Marvin Gaye was exploring in the early 70s.