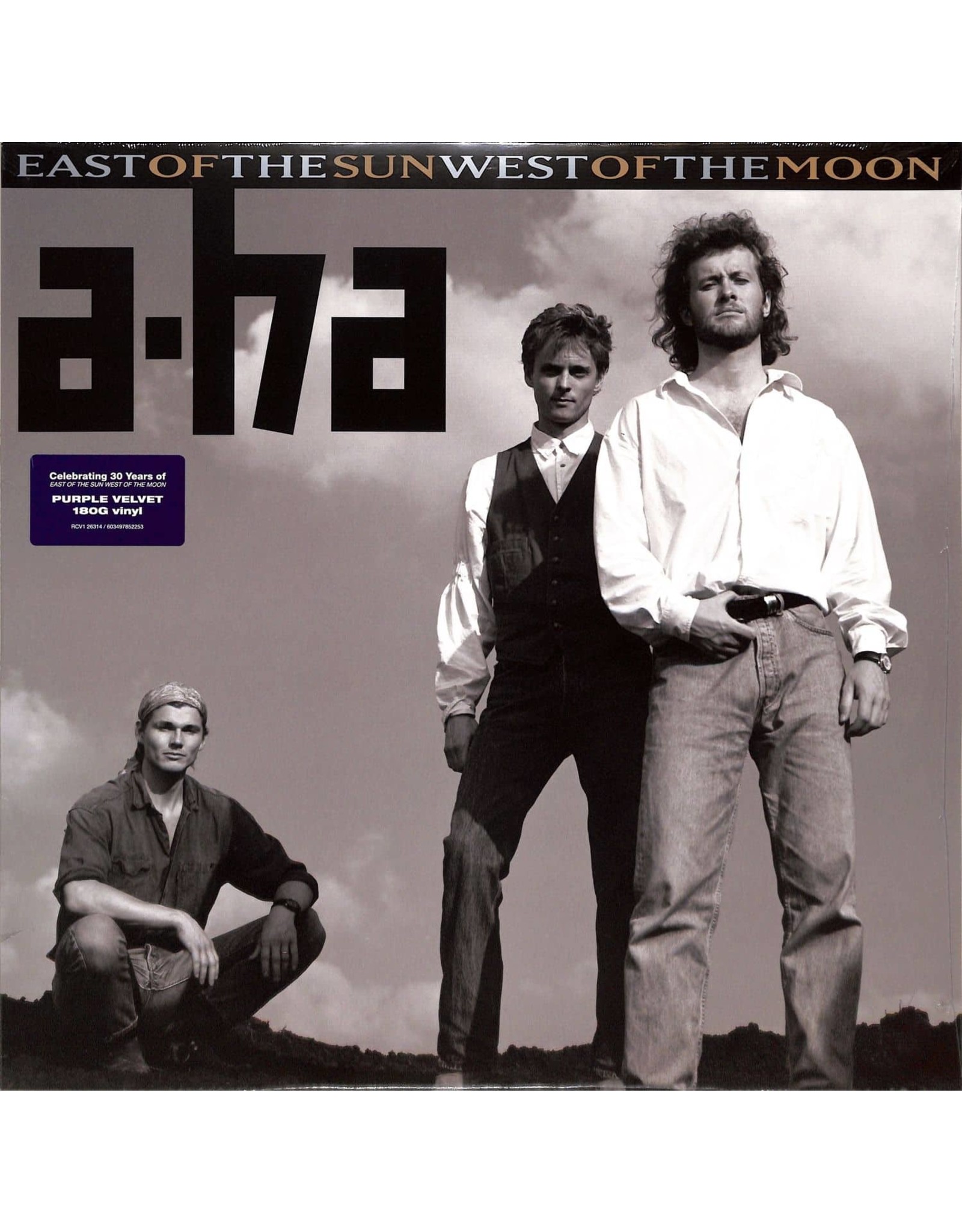 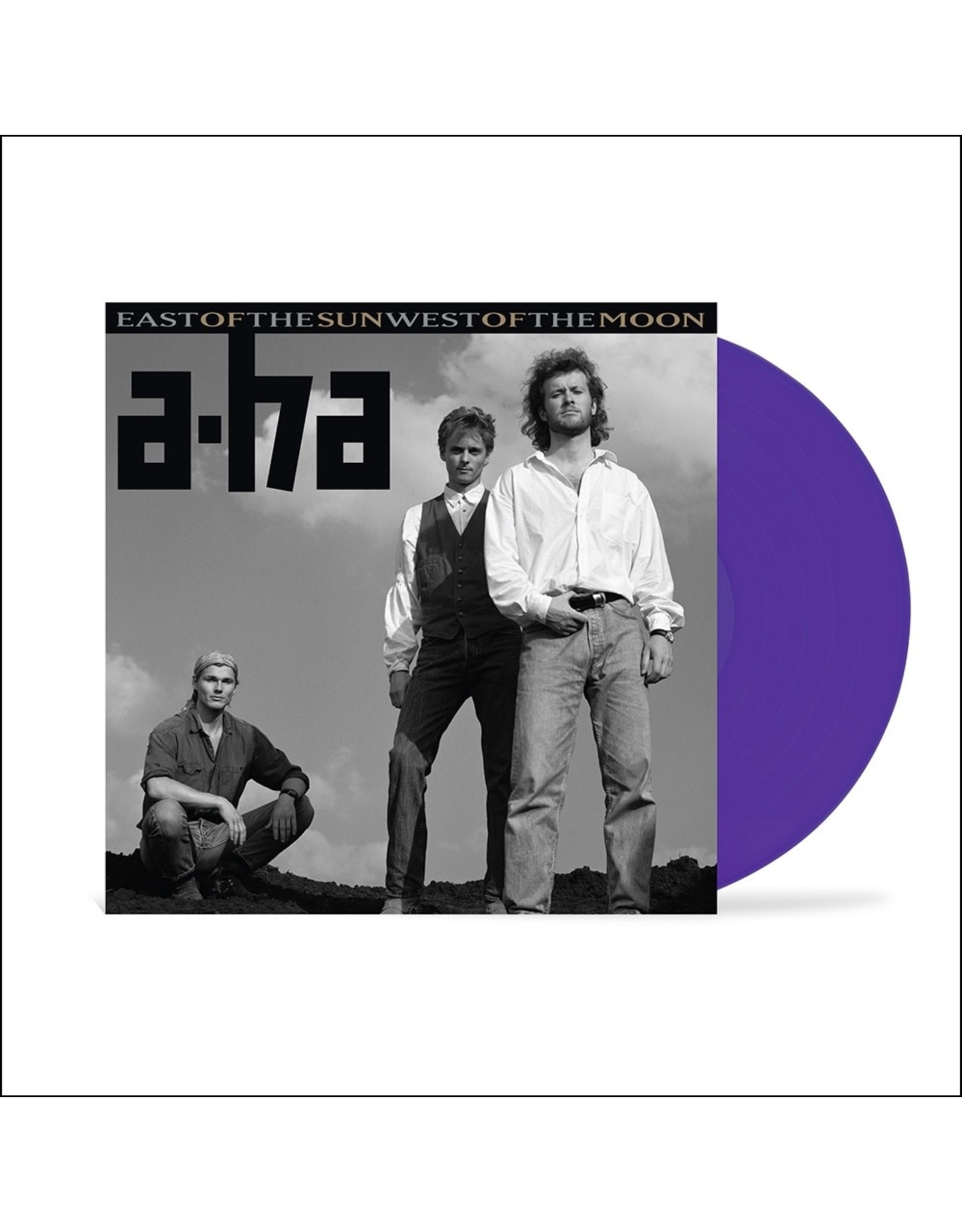 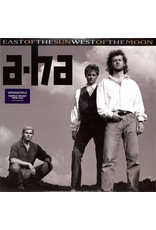 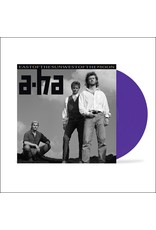 East of The Sun West of The Moon, co-produced by Ian Stanley (Tears for Fears), marked a departure from previous albums released by the Norwegian new-wave band. Acoustic guitars were added into the mix, and the piano replaced the keyboard/ synthesiser of previous albums. This album also features the first non-Morten lead vocals, by Magne on ''The Way We Talk.''