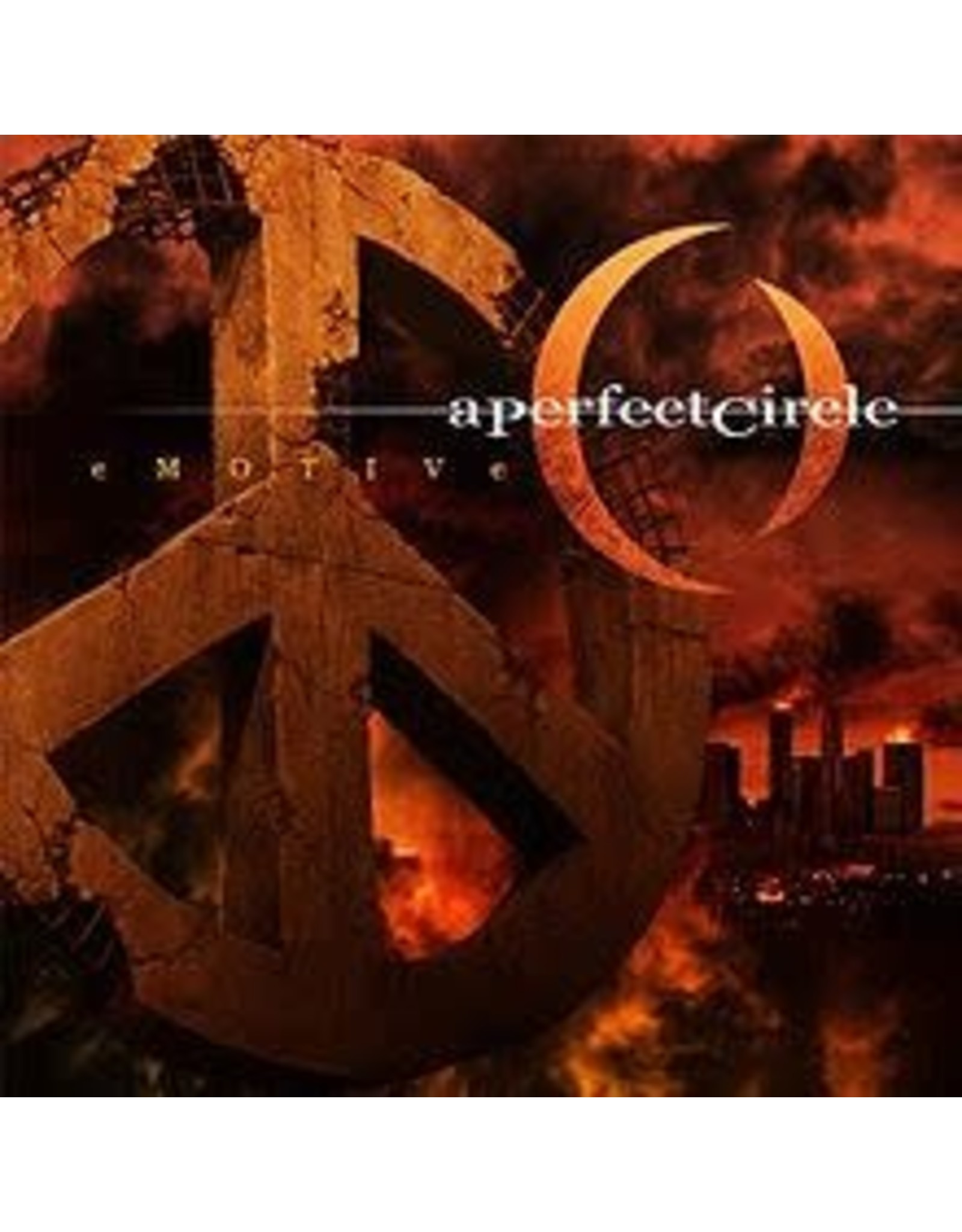 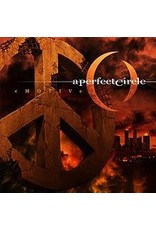 Emotive (stylized as eMOTIVe) is the third studio album by American rock band A Perfect Circle. The album is primarily a collection of anti-war cover songs. It was released on November 1, 2004 via Virgin Records to coincide with the US presidential election. Two singles were released in support of the album; a cover of John Lennon's "Imagine", and "Passive", a previously unreleased song originating from the defunct Tapewormproject. The album debuted at number two on the US Billboard 200 chart, though the band would not tour in support of the album, later entering a hiatus. It would be the band's last release until 2018's Eat the Elephant.