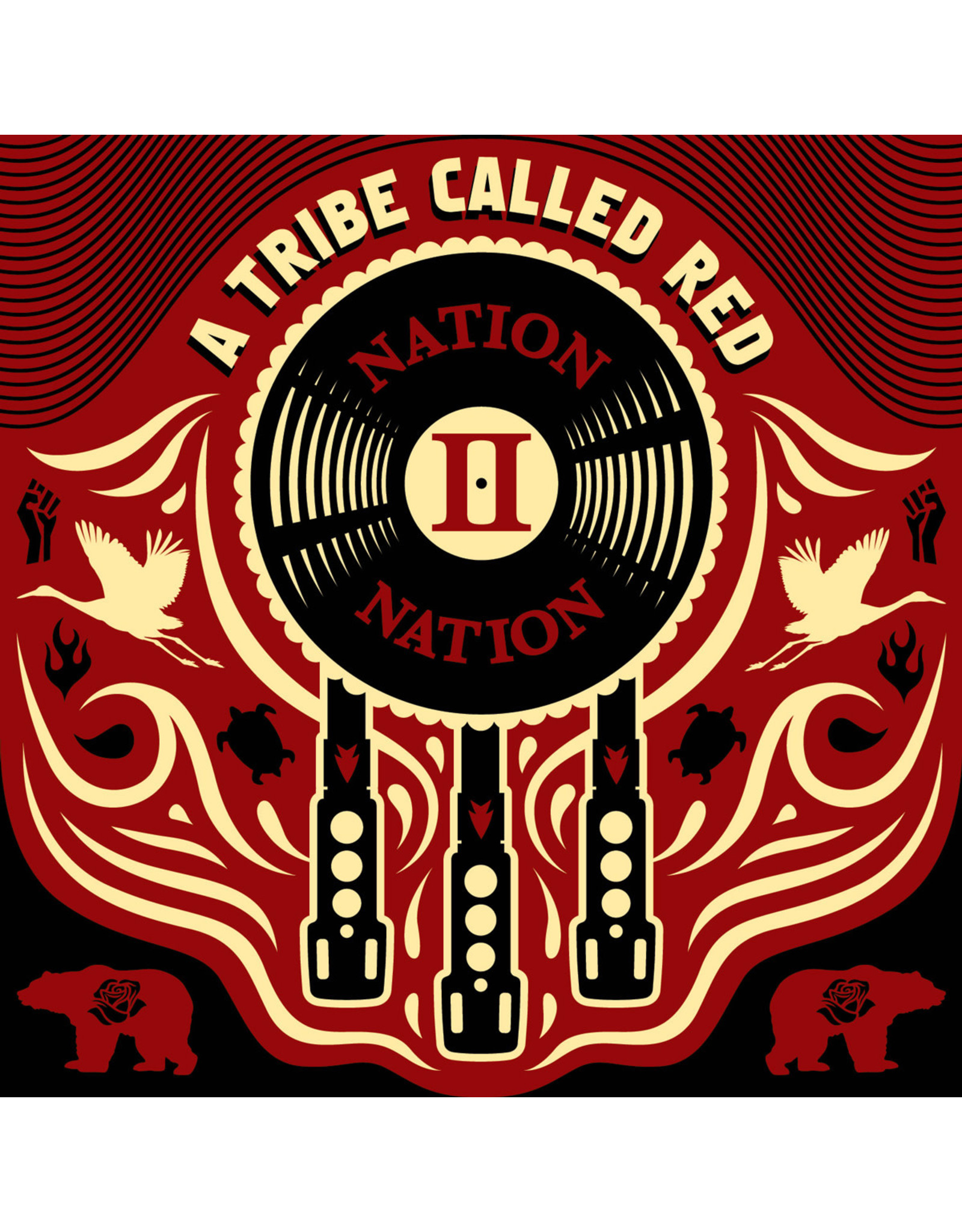 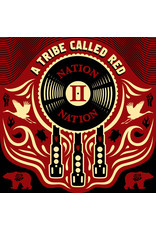 On their second full-length release Nation II Nation, A Tribe Called Red have improved in every way. This nation's foundation is derived from access to the rare assets of multi-tracked pow wow drums and vocals.

On the group's first record, they dealt with straight samples, but given stems to work with, the music has become deeper and richer, to say nothing of their ability to craft better songs from these ingredients. It's not even the unique qualities of pow wow drums that make the difference; it's their use of vocals. At times angry, pleading, testifying and celebrating, it's hard not to get swept up in vocals with this much power, particularly culturally novel songs such as "Sisters," which features lead female voices for the first time ever in pow wow music.

It truly is a cultural remix. Programming-wise, without the earthy drumming, this might sound like a mix of trap and trance; however, both jacked-up genres gain a great deal of substance in this context. The slow jams felt forced on the first album, but "PBC" has a simple elegance that works.

Jeremy Dutcher won the 2018 Polaris Music Prize for his album 'Wolastoqiyik'. Blending his Indigenous language with both classical and contemporary influences, the record has transcended across all genres of music.
Add to cart
Jeremy Dutcher - Wolastoqiyik Lintuwakonawa (Purple Vinyl)
C$26.99 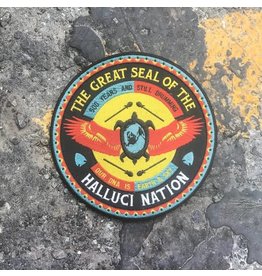 Acclaimed Canadian DJ outfit A Tribe Called Red return with their highly anticipated third album, We Are The Halluci Nation. It includes collaborations including Yasiin Bey (FKA Mos Def), Saul Williams, Tanya Tagaq, John Trudell, Shad and many more.
A Tribe Called Red - We Are The Halluci Nation
C$37.99
Please accept cookies to help us improve this website Is this OK? Yes No More on cookies »