A Tribe Called Red - We Are The Halluci Nation

Home / A Tribe Called Red - We Are The Halluci Nation 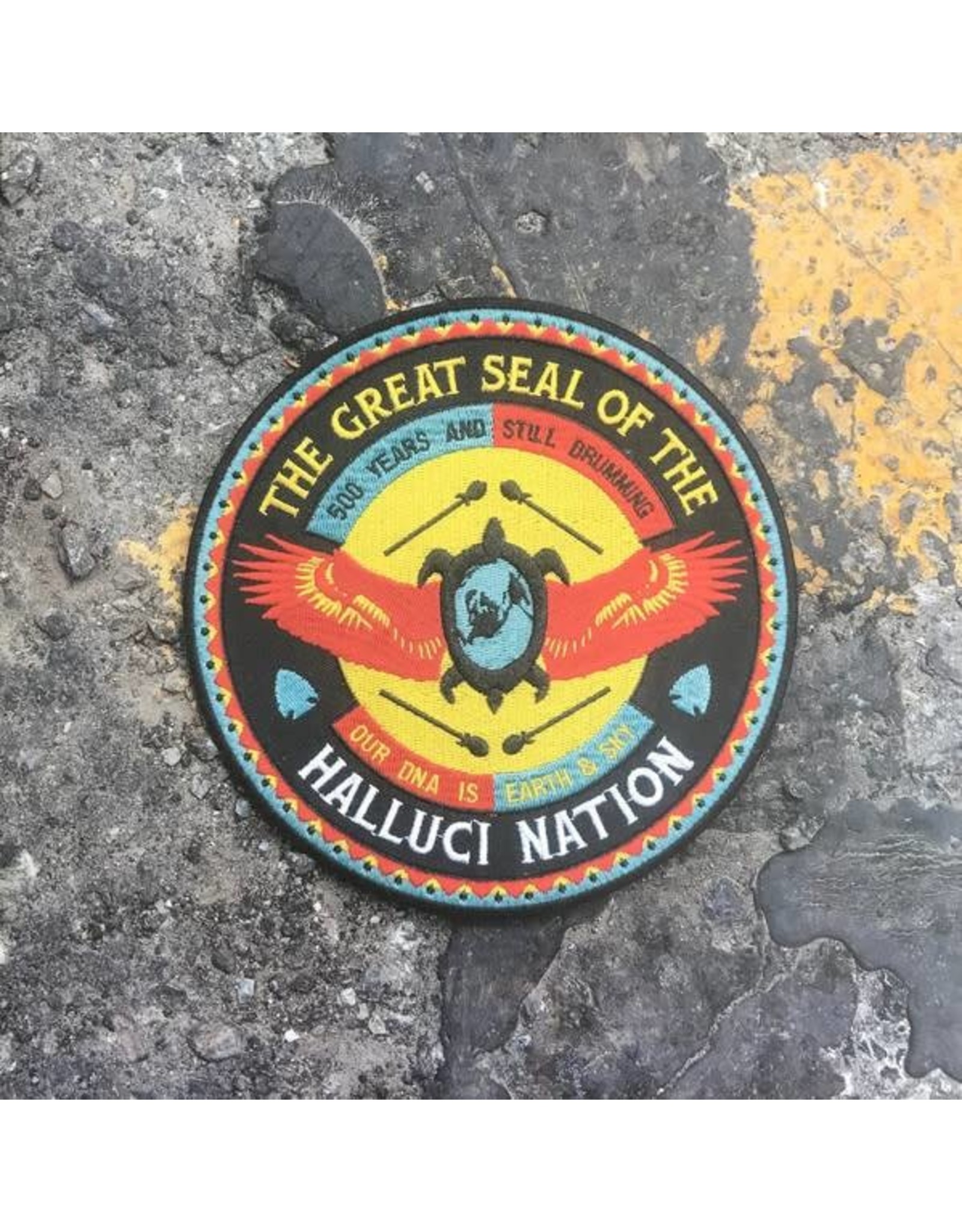 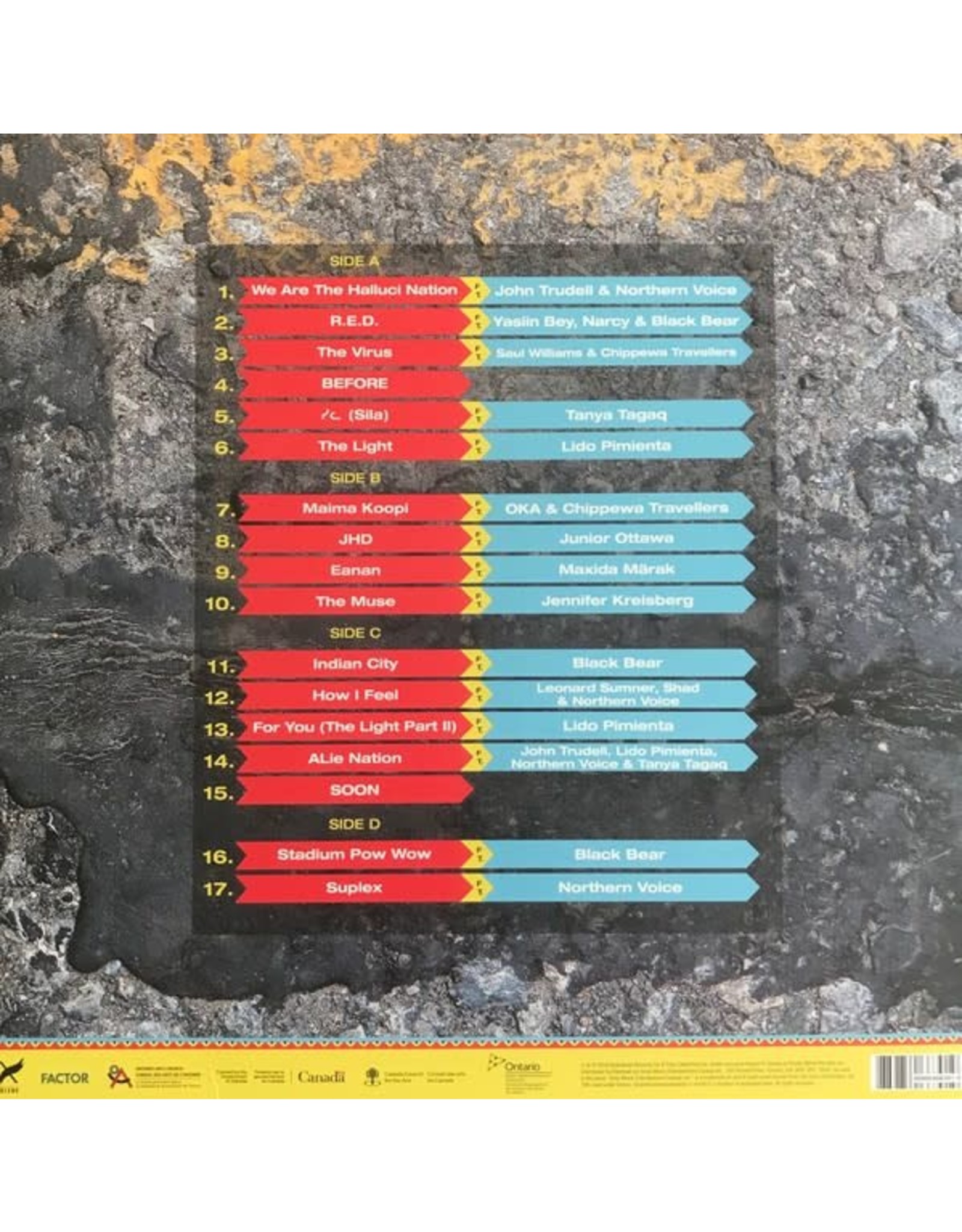 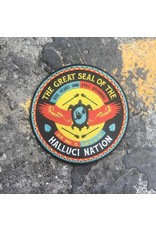 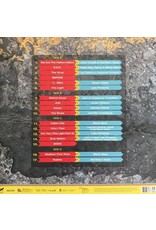 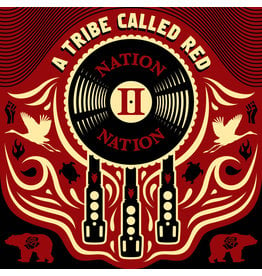 Jeremy Dutcher won the 2018 Polaris Music Prize for his album 'Wolastoqiyik'. Blending his Indigenous language with both classical and contemporary influences, the record has transcended across all genres of music.
Add to cart
Jeremy Dutcher - Wolastoqiyik Lintuwakonawa (Purple Vinyl)
C$26.99 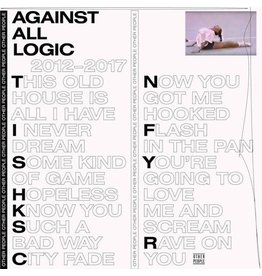 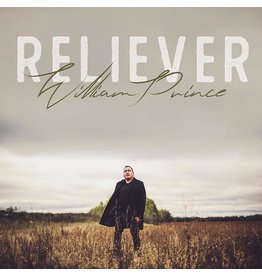 For his eagerly-awaited sophomore album, songwriter William Prince begins with single word, Reliever, which informs a collection of exceptionally rendered explorations of what, who and how peace is found. Relievers come in all forms; for Prince, it is thr
Add to cart
William Prince - Reliever
C$26.99 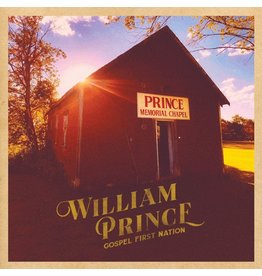 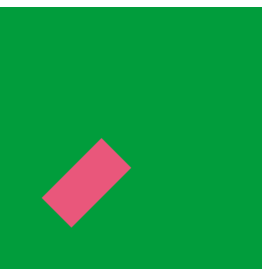 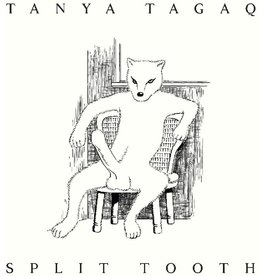 The 'Split Tooth' album features poems from Tanya Tagaq's stunning Giller Prize long-listed book of the same name. Based in part on her own personal journals, the book tells the story of a young Inuk woman growing up in the Canadian Arctic in the 1970s.
Tanya Tagaq - Split Tooth
C$24.99 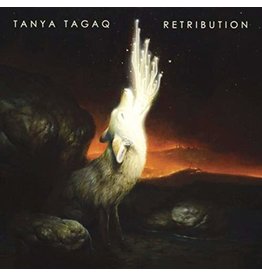 The songs on 'Retribution' encompass terror, rage, ecstasy, adoration and bone-leeching sadness. At a time when Canada is reckoning with the historic mistreatment of its indigenous population, Tanya Tagaq's new album demands retribution.
Add to cart
Tanya Tagaq - Retribution
C$17.99
Please accept cookies to help us improve this website Is this OK? Yes No More on cookies »