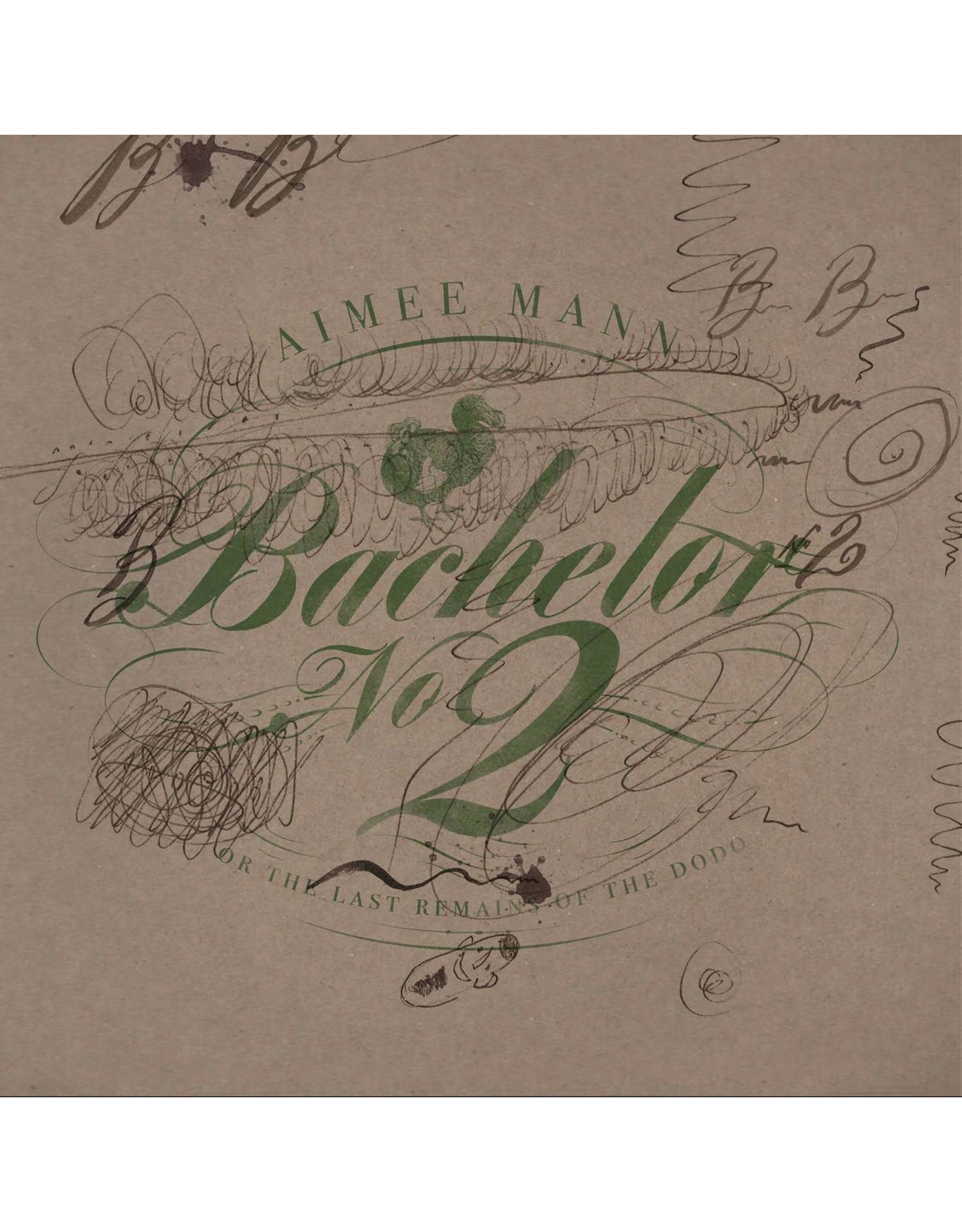 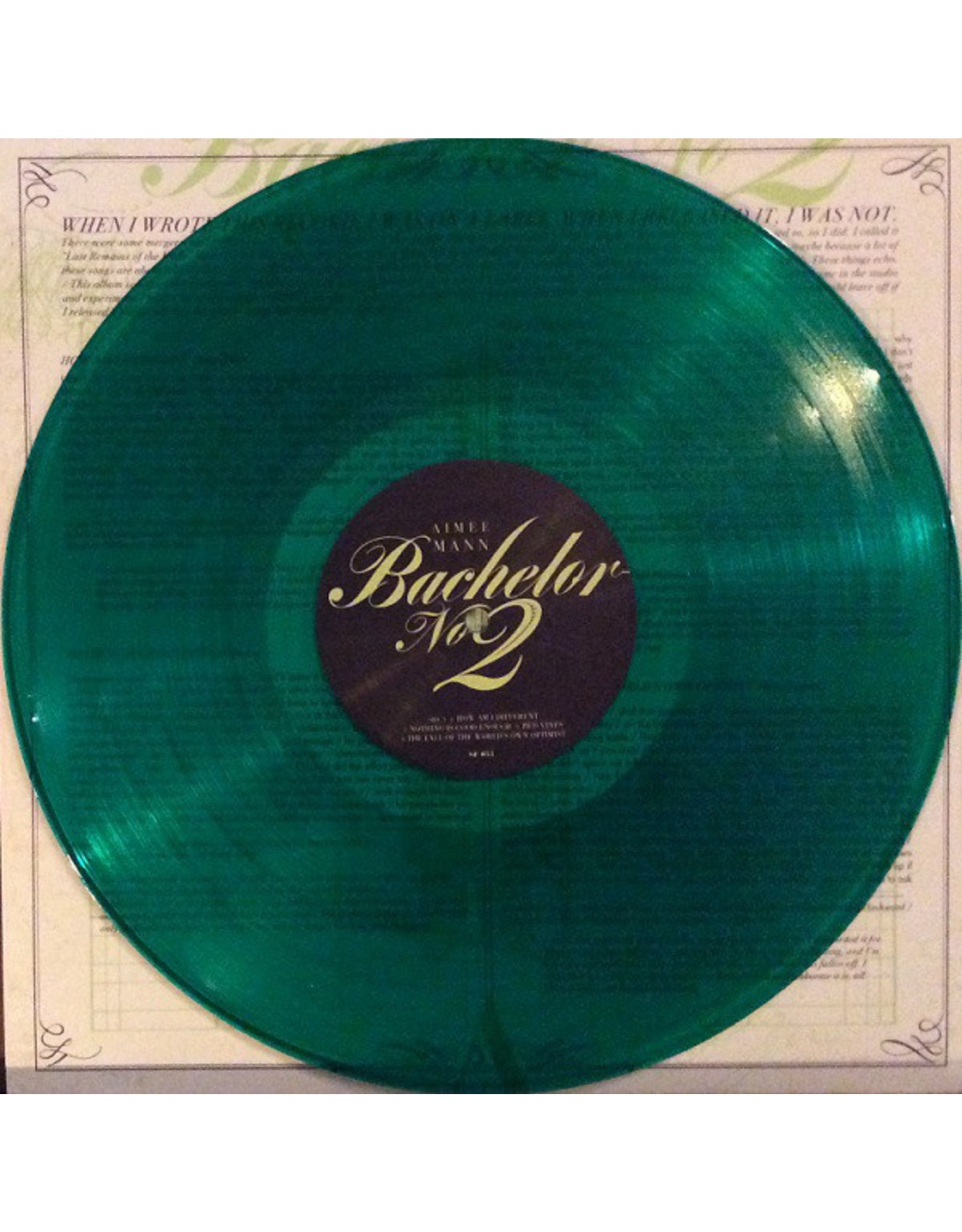 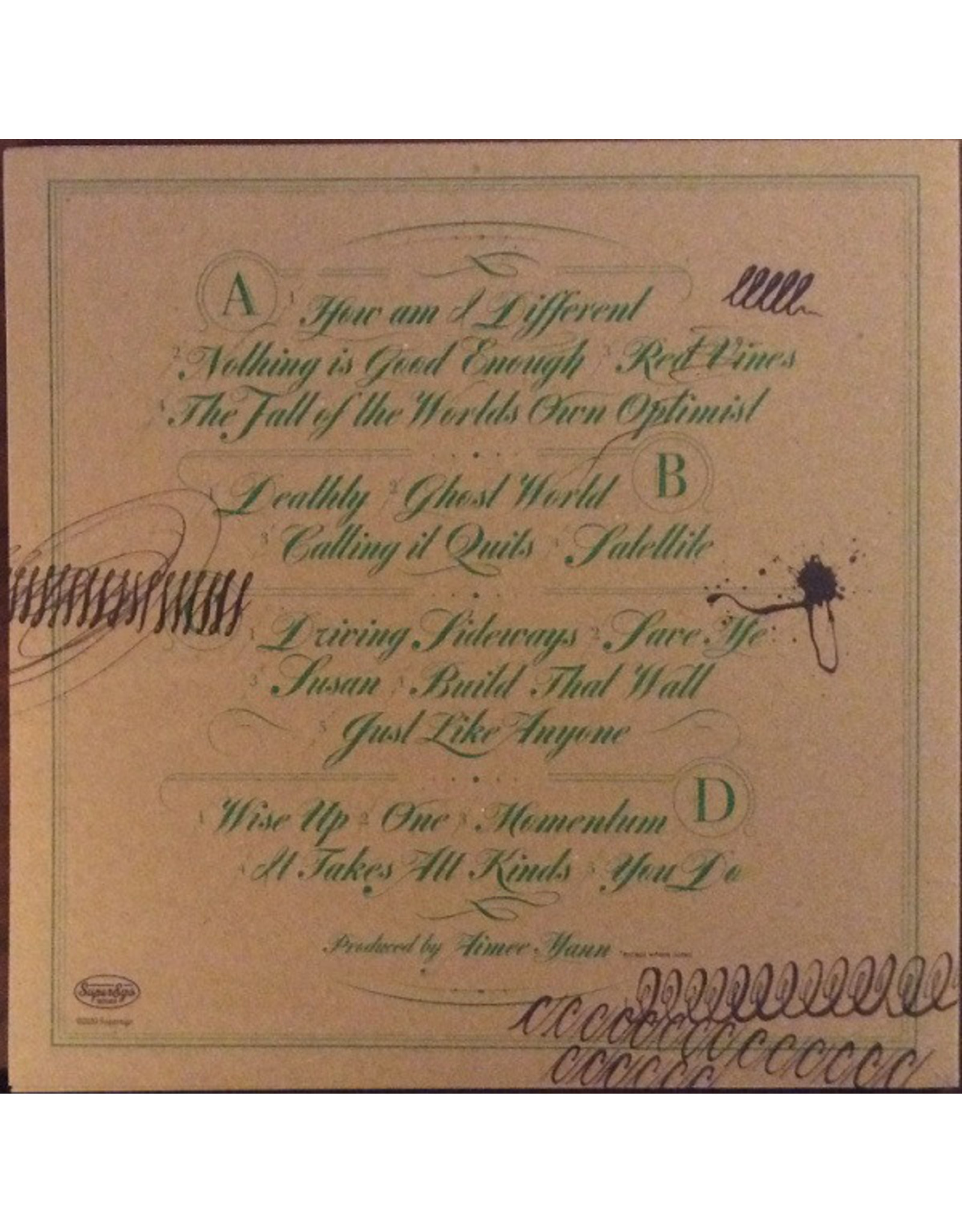 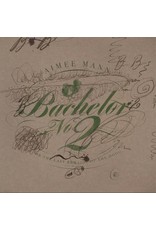 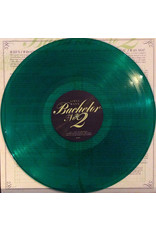 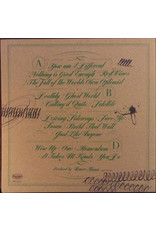 Aimee Mann’s brilliant 2000 album Bachelor No. 2 or, the Last Remains of the Dodo celebrates it's 20th Anniversary this year. This deluxe expanded edition includes five additional tracks and has been completely remastered.

The traditional narrative around Mann’s career frames her as an aberration. Over the course of four decades, she has been a pop flavor of the week who reinvented herself as a singer-songwriter; a folk-rock traditionalist who refused to posture her way into a self-consciously edgy alternative idiom; a woman whose persona isn’t seductive or enraged so much as pensive and, at times, embittered; an artist in a youth-obsessed industry who started doing her best work sometime in her late 30s. All of this made her an outlier in the music industry at large.

The gimmick-free nature of her music and public image perturbed sexist, unimaginative major-label executives in the ’90s, when the industry was still printing money and every act was expected to break out with the same velocity as Nirvana. At the beginning of that decade, Mann’s band ’Til Tuesday—a new wave act that had peaked with the breathy 1985 hit “Voices Carry”—broke up, and she launched a solo career. Her power-pop debut, 1993’s Whatever, and somewhat more muted 1995 follow-up I’m With Stupid proved she was a witty, self-possessed songwriter, even as sales in the low six figures disappointed the suits.

By the time she made her third album, Bachelor No. 2, Mann was known for clashing with the industry. In 1999, The New York Times Magazine sent reporter Jonathan van Meter to observe her struggle to get her label to release the record over their protests that it lacked a single. “A single is a record company’s job: to pick out a song that they think is good and make sure people hear it,” Mann complained. “It’s also incidentally, their job to come up with a way of selling records if, say, I don’t have a single at all.” - Pitchfork 2019