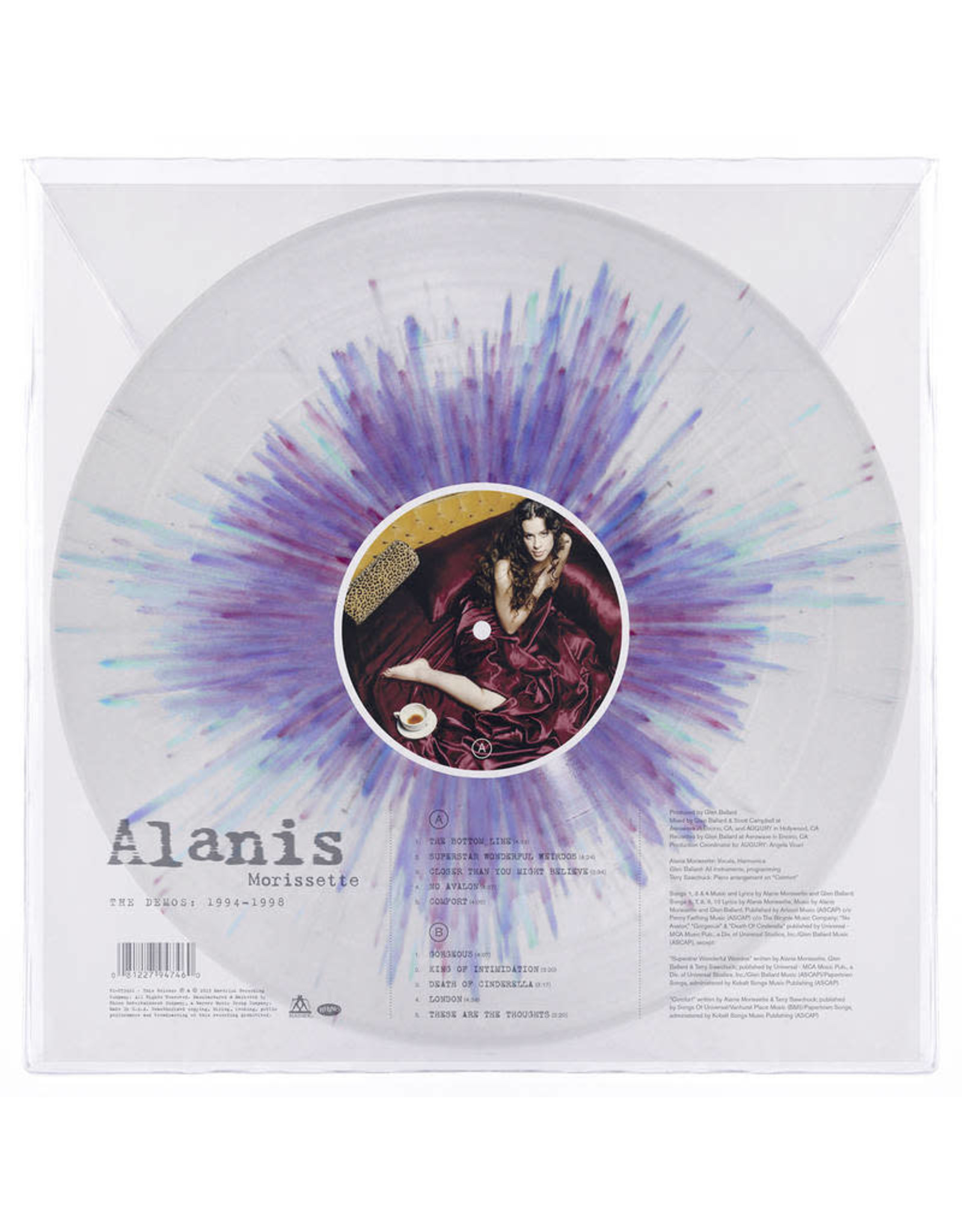 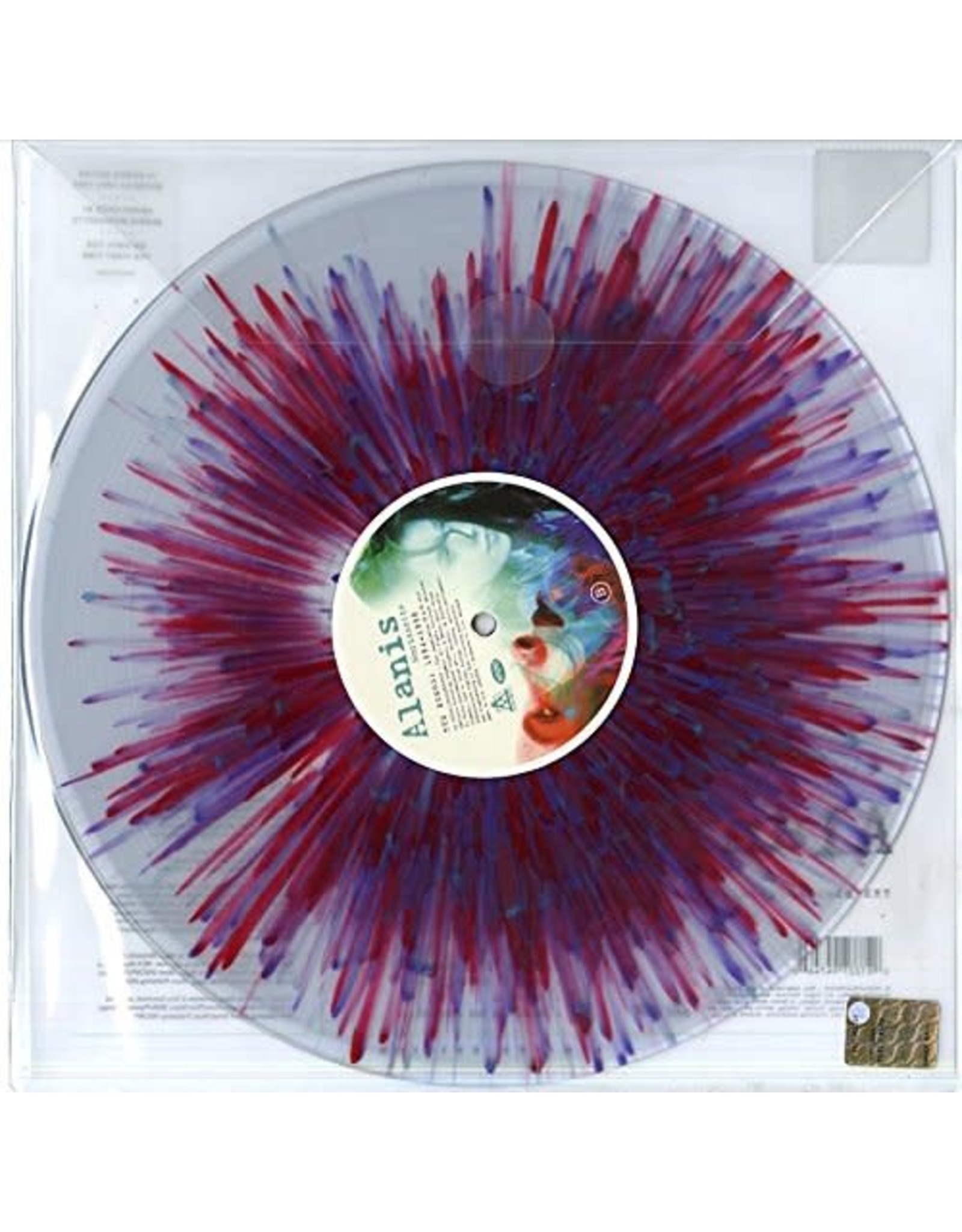 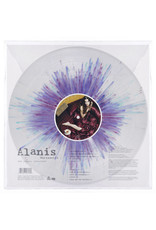 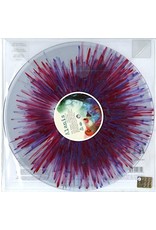 This rare collection of Alanis Morissette's demo sessions from 1994 to 1998 includes songs that were written for her 1995 breakout album Jagged Little Pill, as well as songs that were considered for her 1998 album Supposed Former Infatuation Junkie. None of these songs have appeared on any other studio album and make their vinyl debut with this special Record Store Day release. 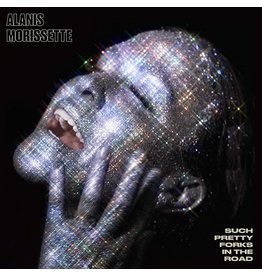 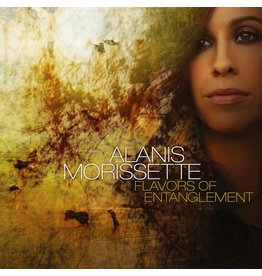 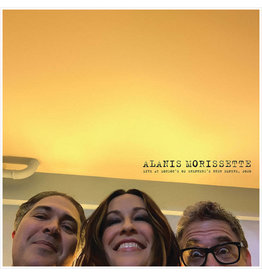 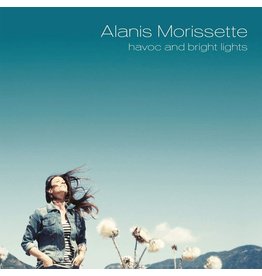 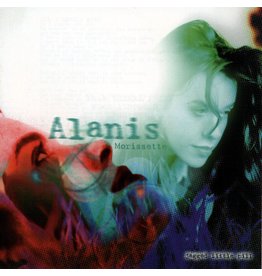