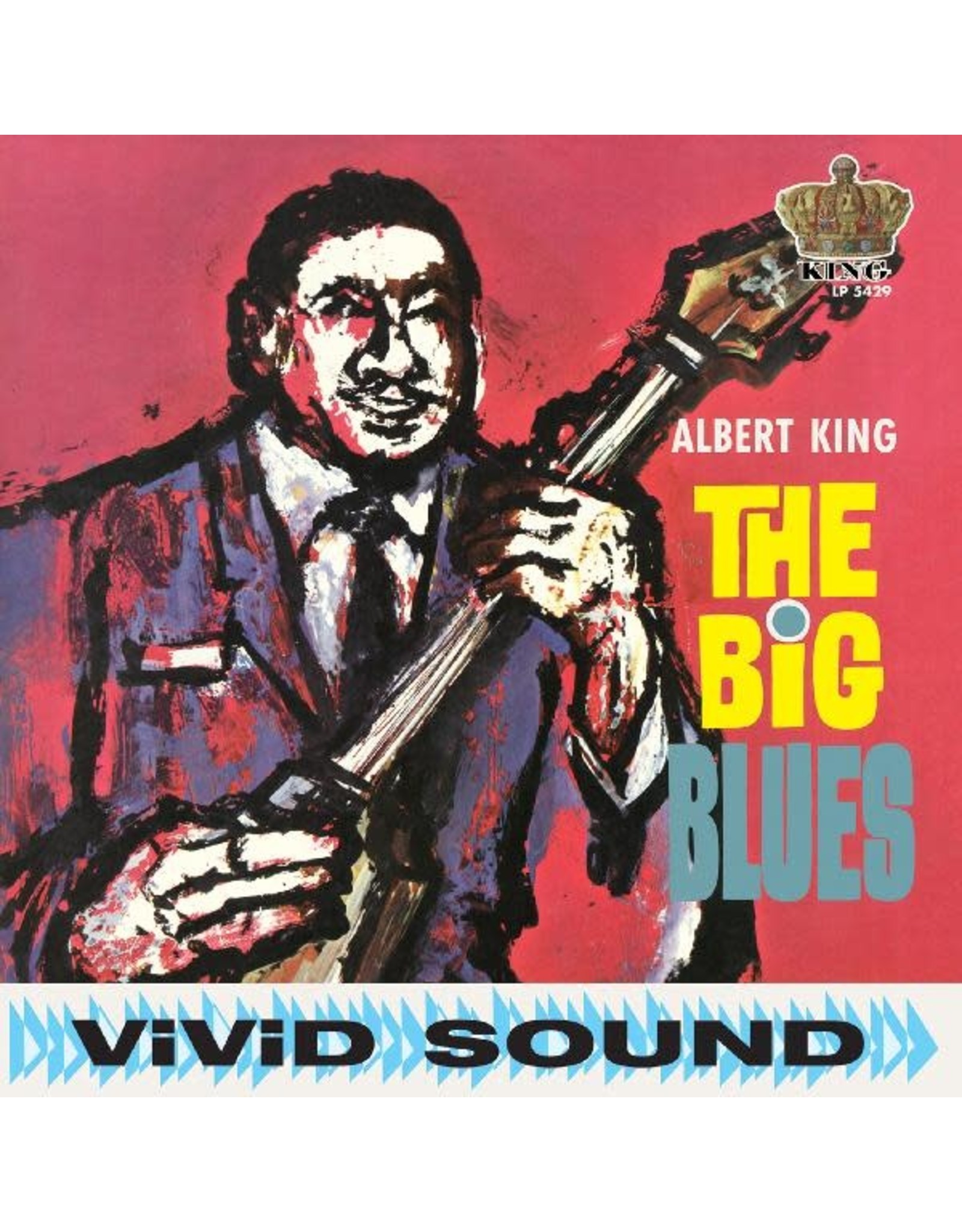 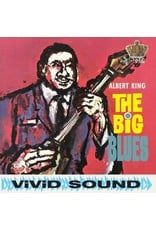 Standing well over 6 feet and weighing in at around 250 pounds, it's no surprise that Albert King earned he nickname "The Velvet Bulldozer." Standing on stage with his Gibson Flying V (named Lucy), King cut an imposing visual figure. Still, he made an even bigger impression through his recordings, reaching fans all over the world with his punchy, aggressive guitar playing and his commanding voice. His debut album "The Big Blues" is a dynamic mix of twelve vocal and instrumental tracks. All hail King Albert! 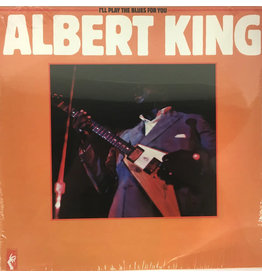 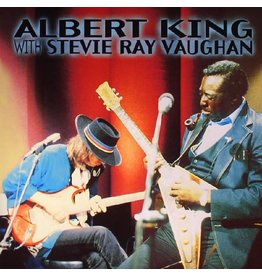 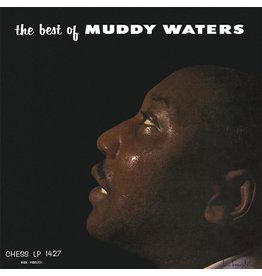 The Best of Muddy Waters is the original 1958 greatest hits album released by Chess Records. It features twelve songs that were issued as singles between 1948 and 1954. Highlights include "Rollin' Stone", "Honey Bee", "I Just Want To Make Love To You", "
Add to cart
Muddy Waters - Best Of Muddy Waters (60th Anniversary)
C$26.99