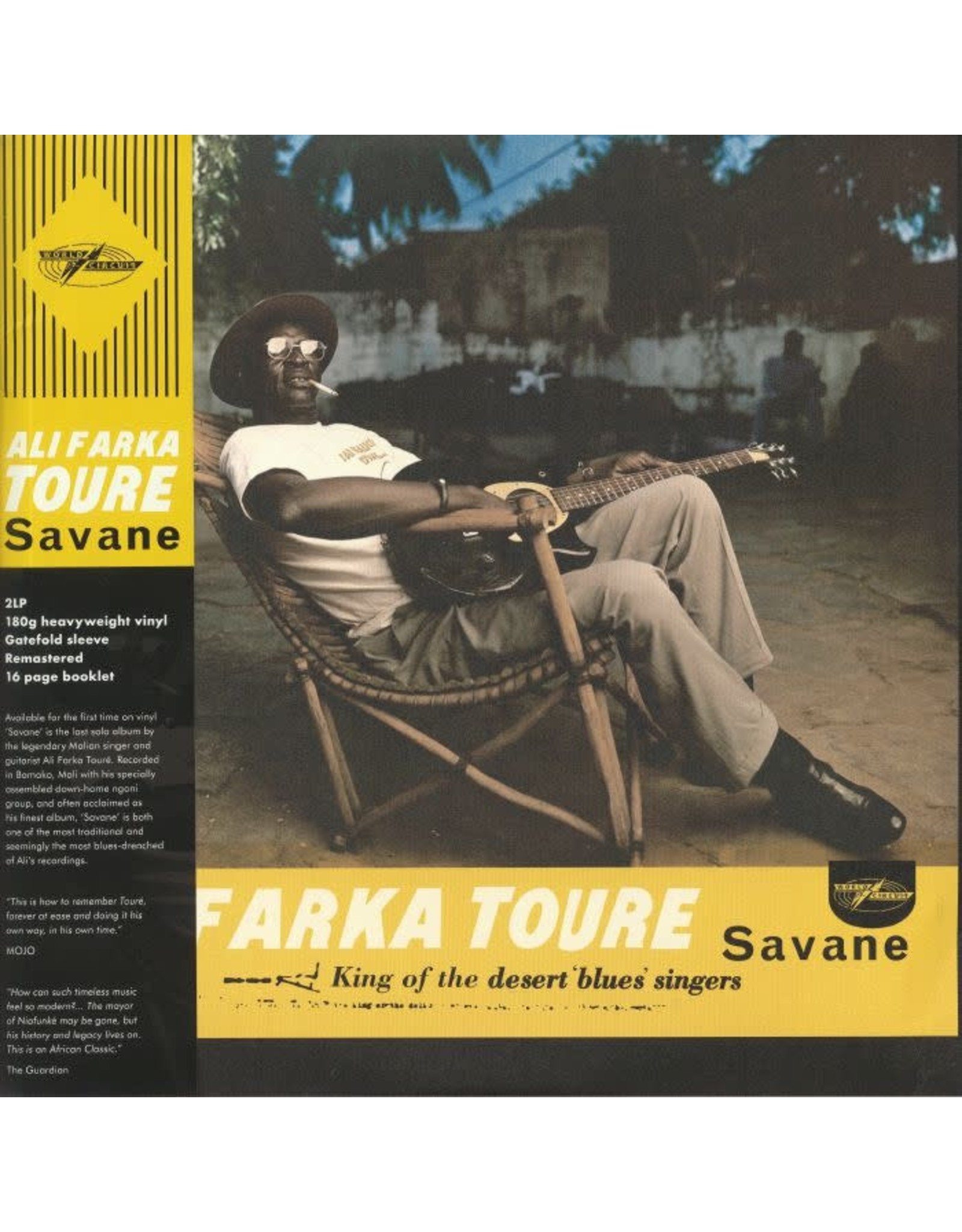 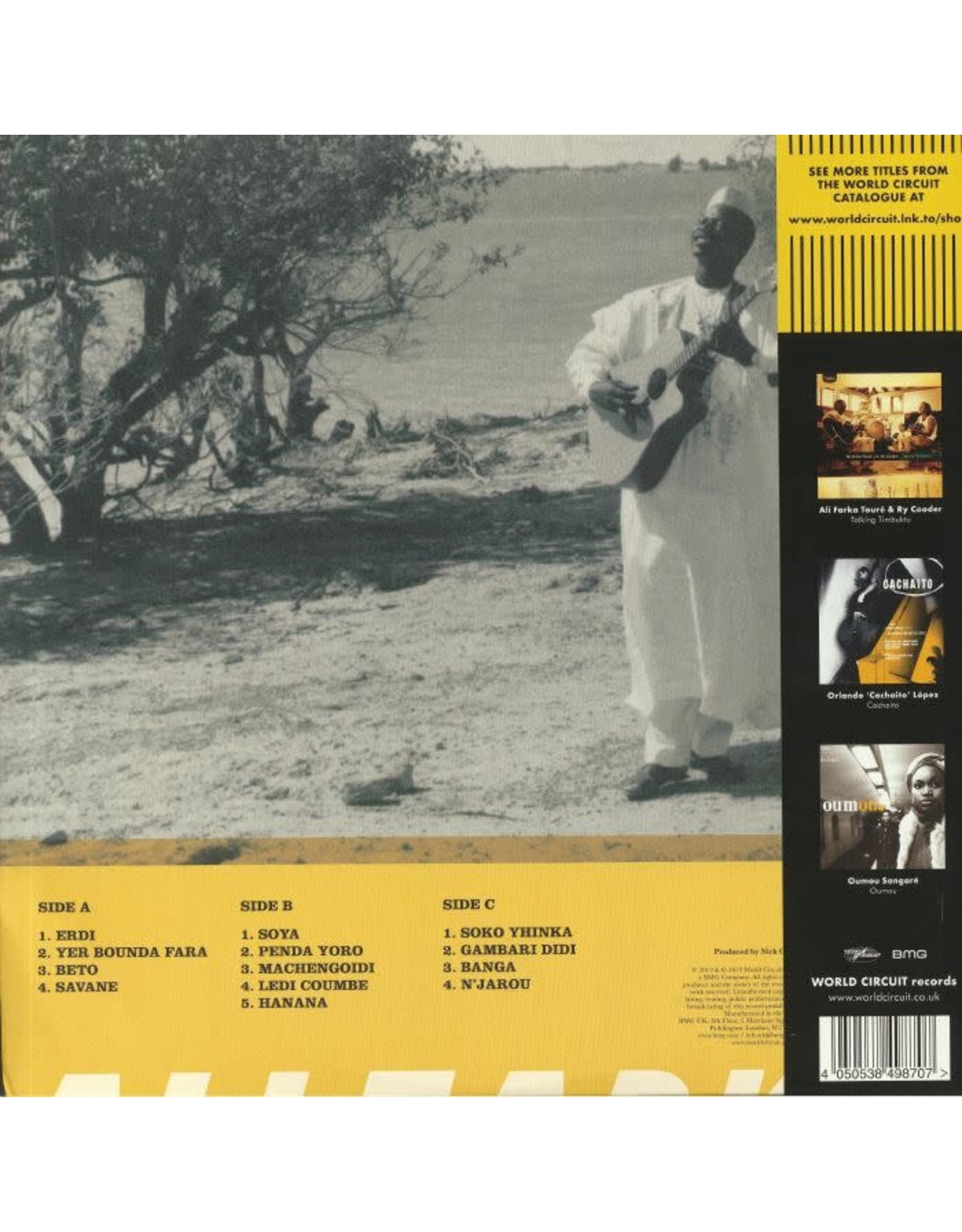 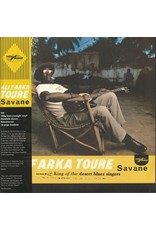 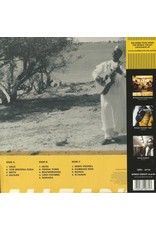 Savane is the third and final part of the Hôtel Mandé Sessions, featuring Malian musicians Ali Farka Touré and Toumani Diabaté. Touré, suffering from cancer, had wanted to remain in Mali for the albums recording, so a temporary studio was set up on the top floor of the hotel. Touré approved the final master of Savane just weeks before his death in 2006. He said of the album: "I know this is my best album ever. It has the most power and is the most different." Savane features a number of non-African blues musicians, as well as Touré's protégé since the age of 13, Afel Bocoum.

3 sided 180 gram set, remastered and available on vinyl for the first time.