Alice In Chains - Jar Of Flies / Sap (Music On Vinyl) 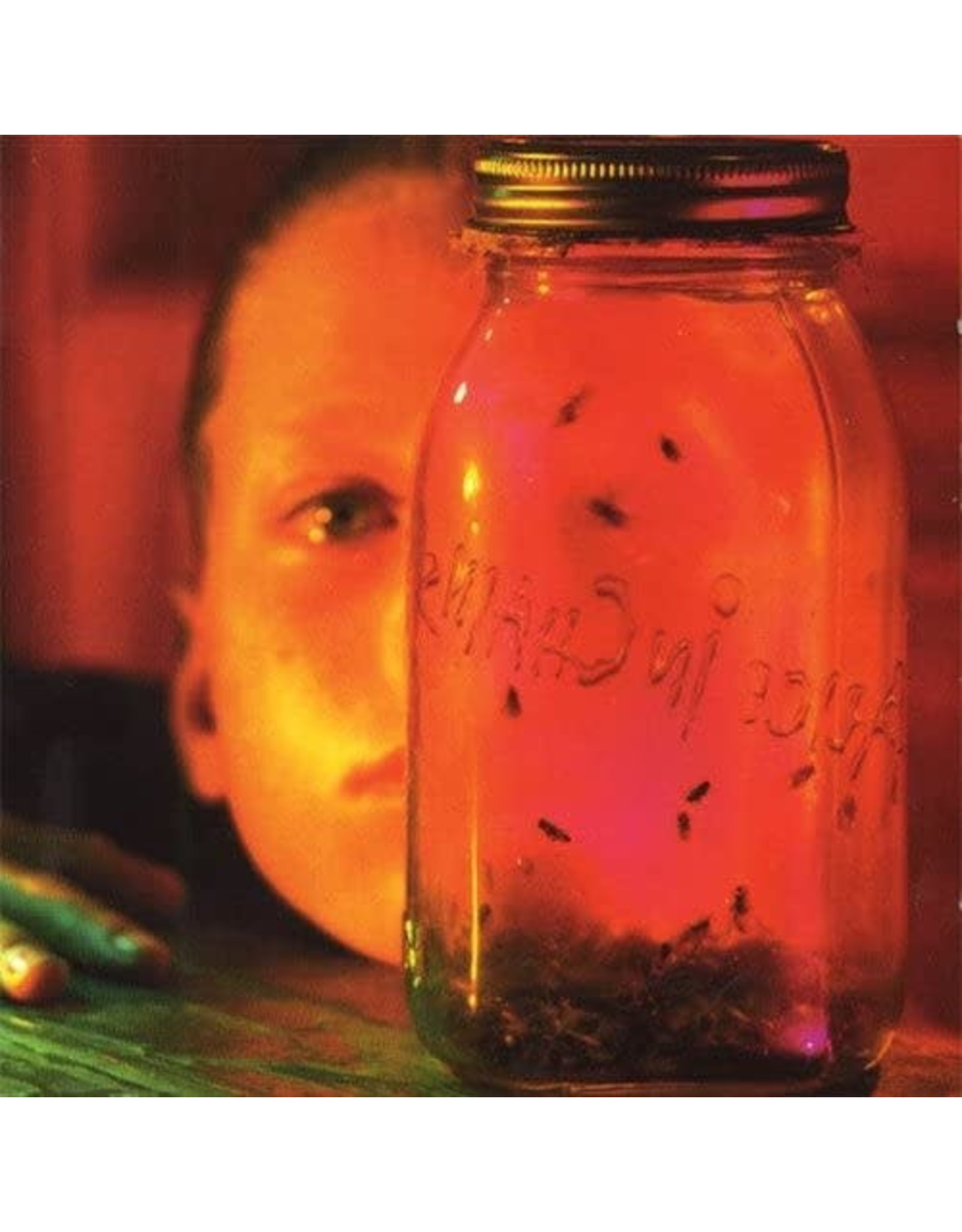 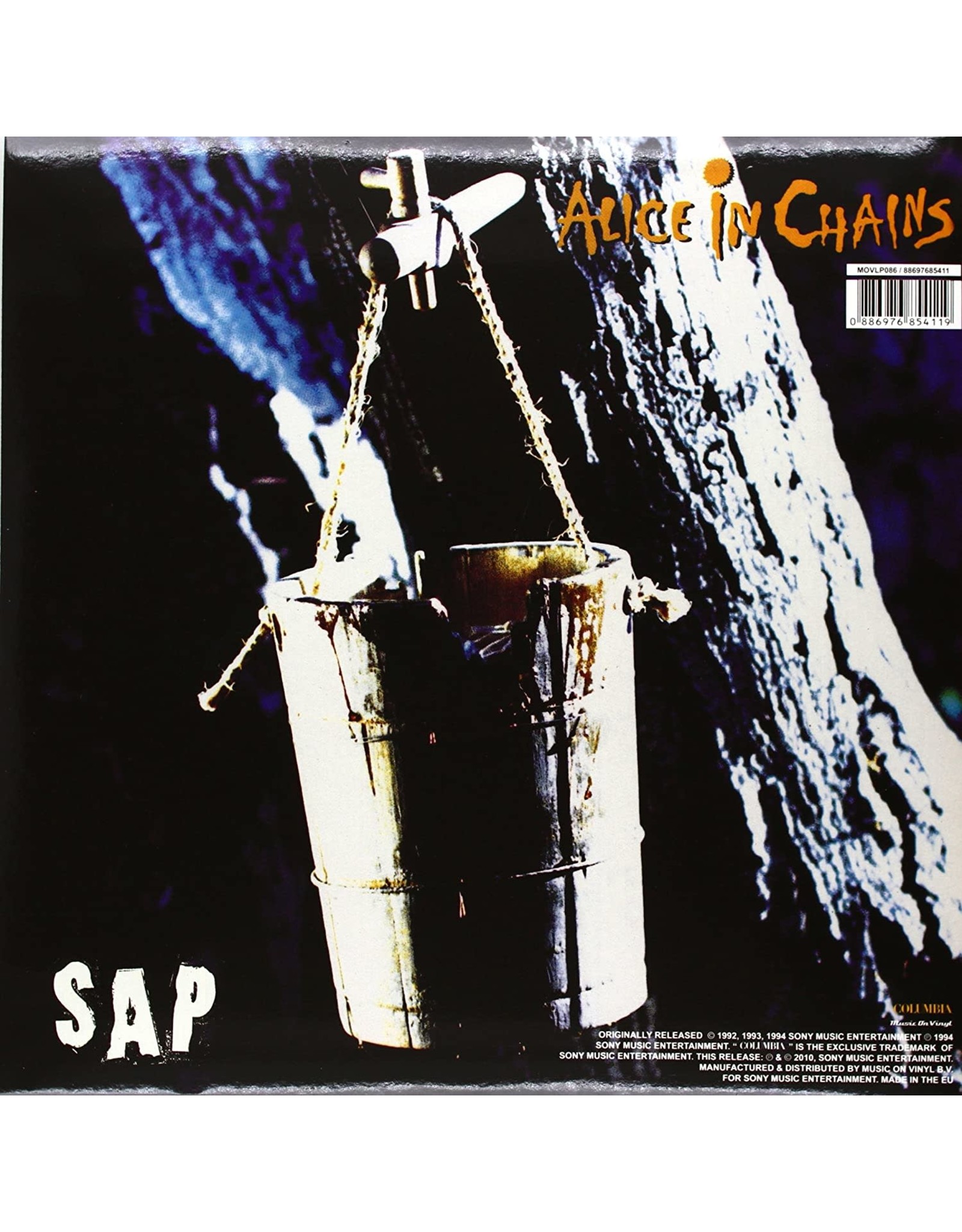 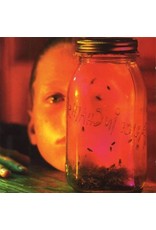 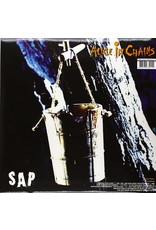 Jar Of Flies was released in January 1994 and shows a side of the band that was unknown until then: predominately acoustic songs and the use of instruments like the harmonica and a talk-box. 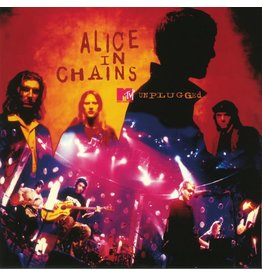 In 1996, Alice In Chains performed their first show in three years for MTV Unplugged. Unfortunately, it also turned out to be one of the last ones they would ever do, as lead singer Layne Staley's drug addiction was already getting the better of him.
Alice In Chains - MTV Unplugged (Music On Vinyl)
C$49.99 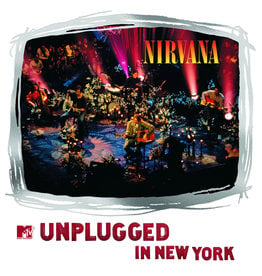 'Skin and Bones' is a live acoustic album the Foo Fighters released in November 2006. The 15-track set was recorded on August 29, 30 and 31, 2006 at the Pantages Theatre in Los Angeles. It features fan favourites like "Everlong", "My Hero" and "Best of Yo
Add to cart
Foo Fighters - Skin and Bones
C$37.99 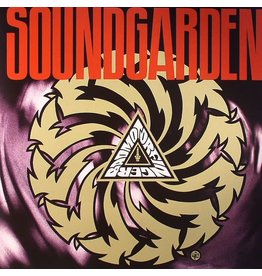 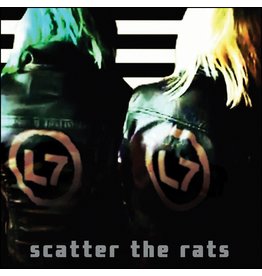 The first L7 album in 20 years, "Scatter the Rats" embodies everything that made the band so iconic in the first place-the distortion-heavy riffs and headbanging rhythms, sludgy grooves and indelible melodies. And in their lyrics, L7 achieve a direct tran
L7 - Scatter The Rats
C$29.99 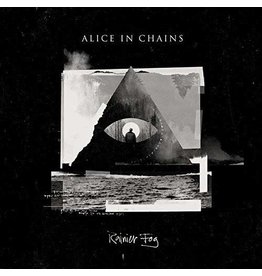 The grunge stalwarts Alice In Chains' 2018 sixth album revisits their Seattle roots, with a sound harkening back to the early ’90s, when they were swept up in a wave of Pacific Northwest acts achieving international fame. The album title 'Rainier' was ins
Alice In Chains - Rainier Fog
C$26.99
Please accept cookies to help us improve this website Is this OK? Yes No More on cookies »