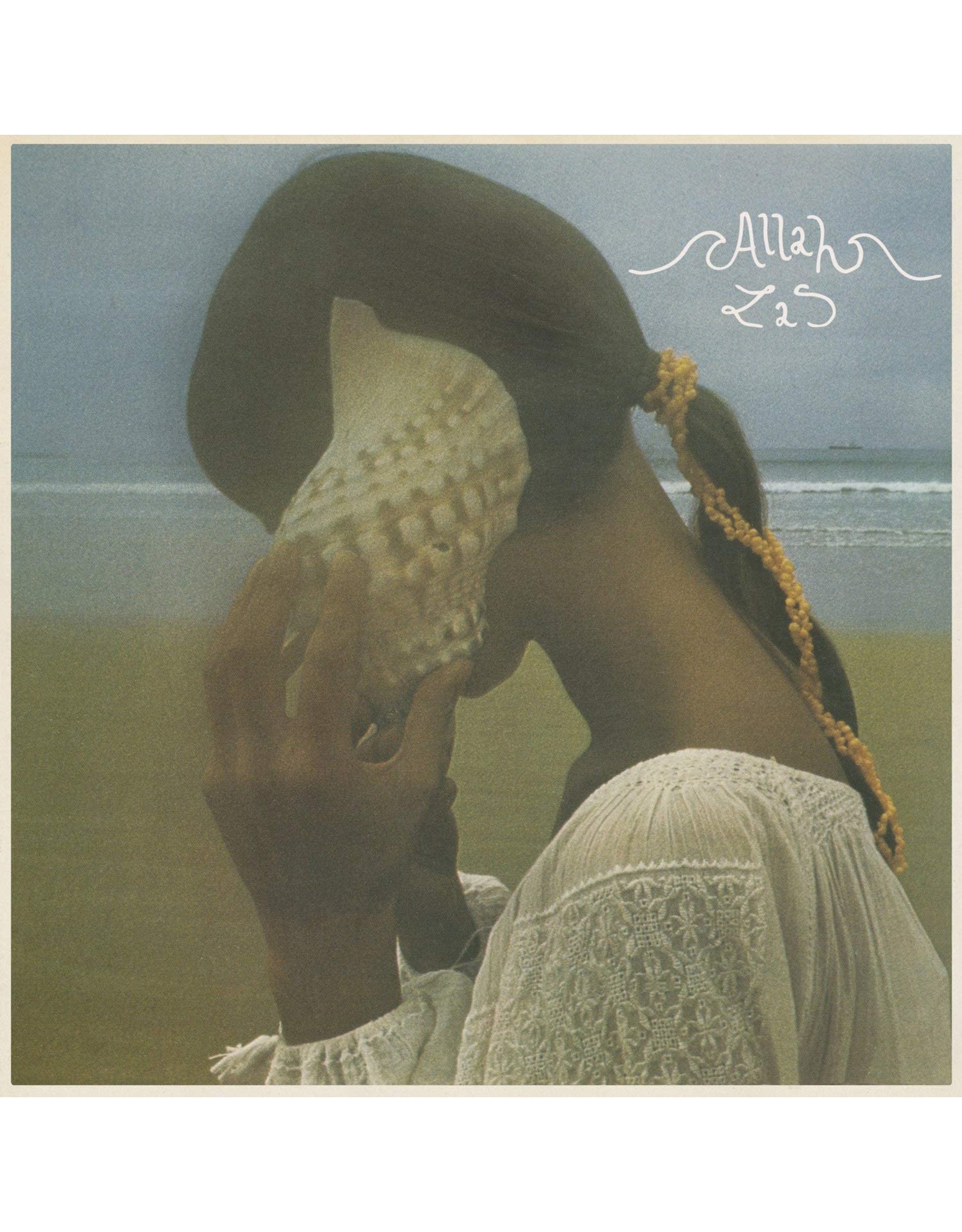 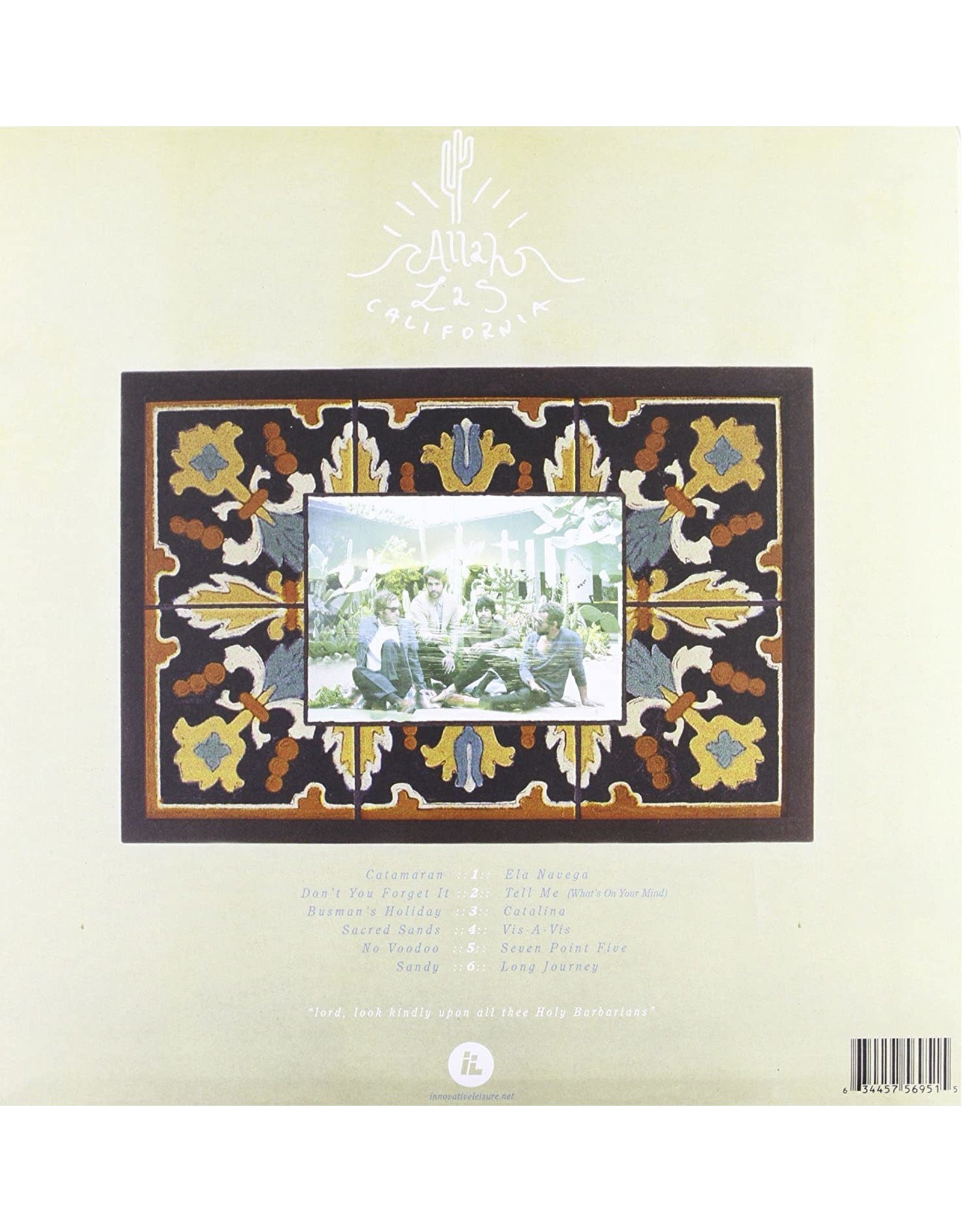 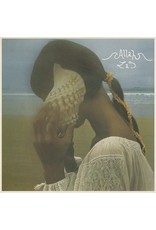 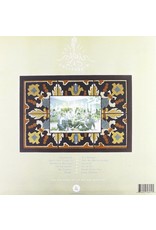 Allah Las met while working at the biggest of all the L.A. Record stores, but they became a band in an even more rare and special space - a California basement, dug out somewhere between the mountains and the beach.

They began gigging shortly after their inception in and around Los Angeles in the later part of 2008. It wasn’t until three years later that they would find the proper environment to record their first single “Catamaran” / “Long Journey” which now bookends their self titled debut album. 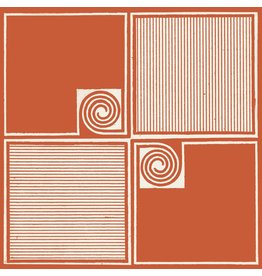