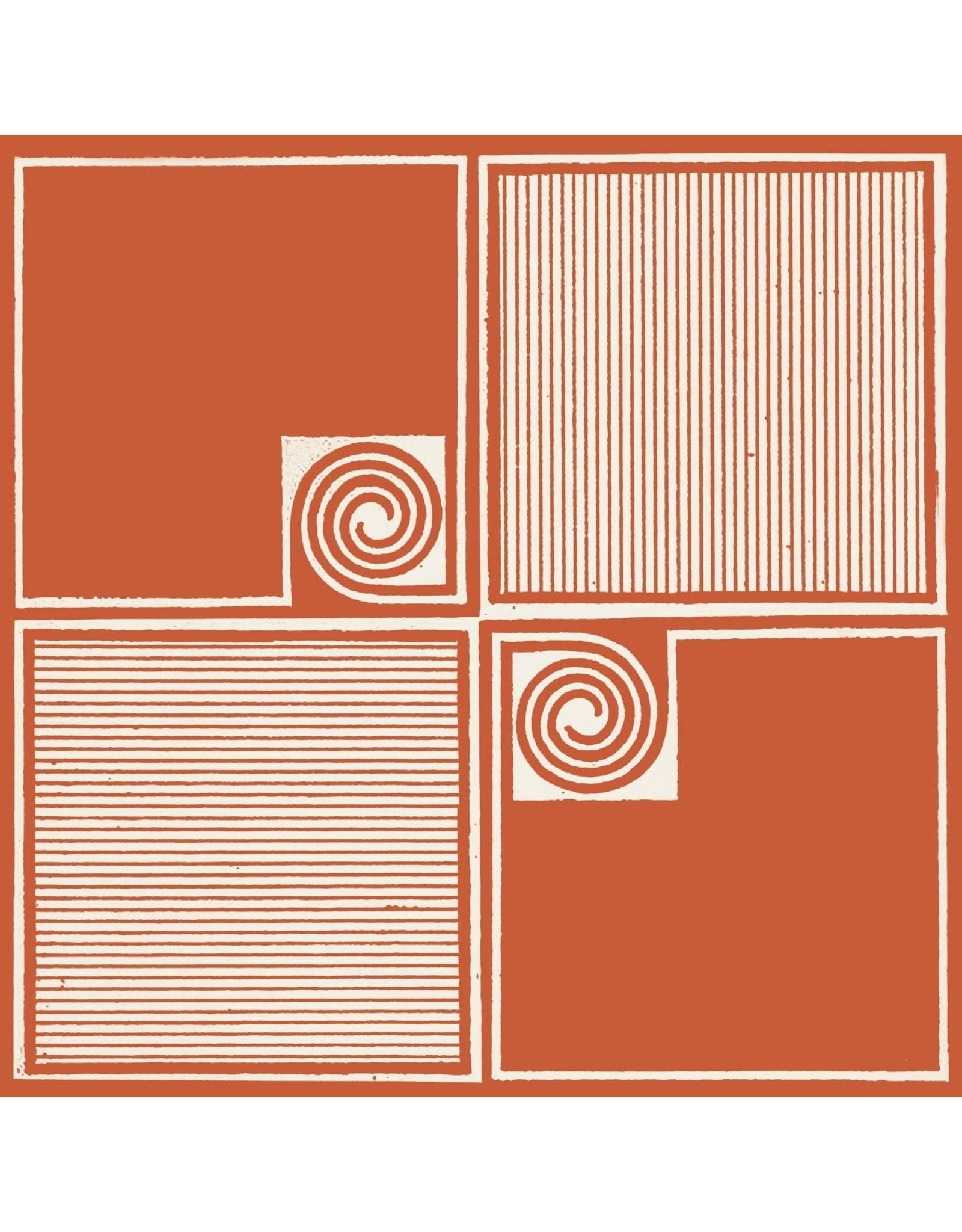 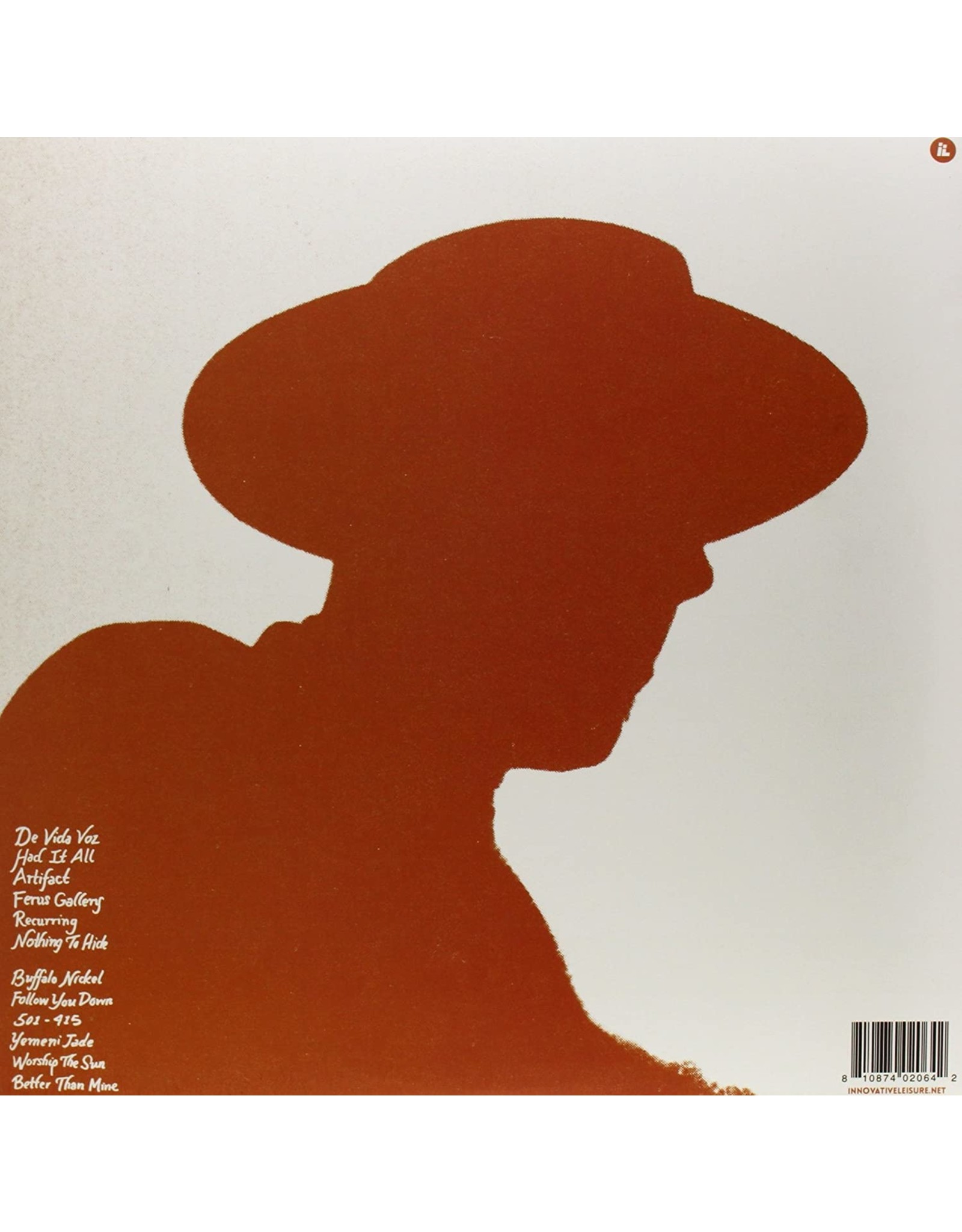 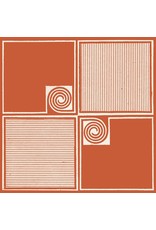 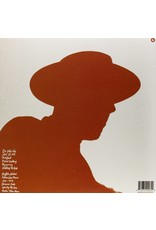 Allah-Las met while working at Amoeba Music, a key destination for music lovers in Los Angeles. While this experience helped shape their sensibility, their sound was forged in an underground basement where they came together as a band.

They began gigging in Los Angeles in 2008, refining their live performance, and finally released their first 7” single Catamaran / Long Journey in 2011. In 2012, they began their relationship with Innovative Leisure, releasing their first self-titled album, Allah-Las, anchored by their second single 'Tell Me (What’s On Your Mind) / Sacred Sands'. The release was met with critical acclaim and the band toured extensively in the States and abroad before going back into the studio to record their follow-up.

Allah-Las’ second album, Worship The Sun, expands on the sound established by their maiden effort, honing their fusion of West Coast garage rock and roll, Latin percussion and electric folk. As richly textured and timeless as a Southern California beach break, the songs are evocative of Los Angeles’ storied past. Beatniks, artists, surfers, nomads. Remnants of a bygone Sunset Strip. Golden tans and cosmic sunsets. One can feel the warmth of the sun, but the band deftly avoids the kitsch so often indulged by lovers of these things. Hints of Byrds, Love, Felt, and those who follow are threaded into the tapestry.