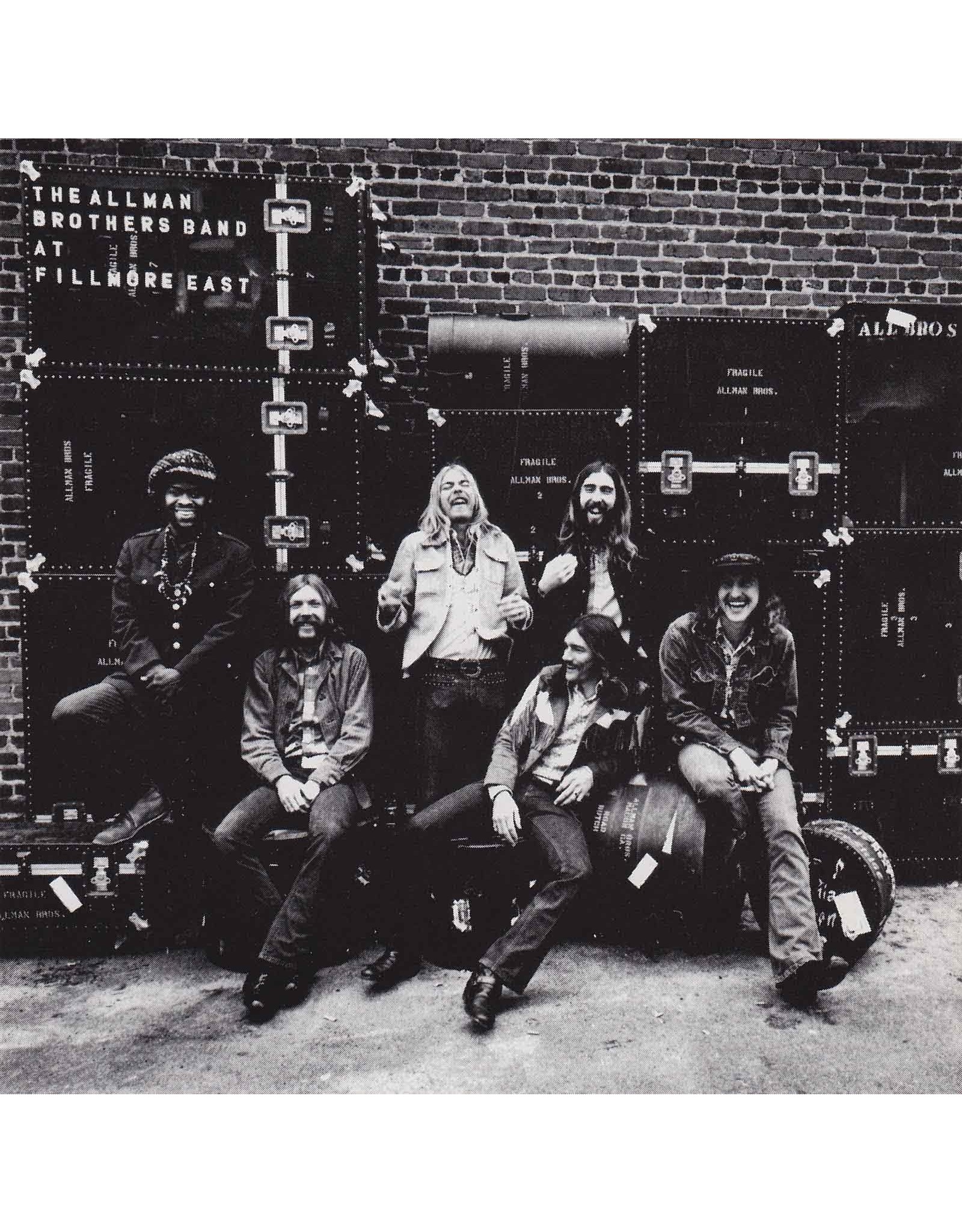 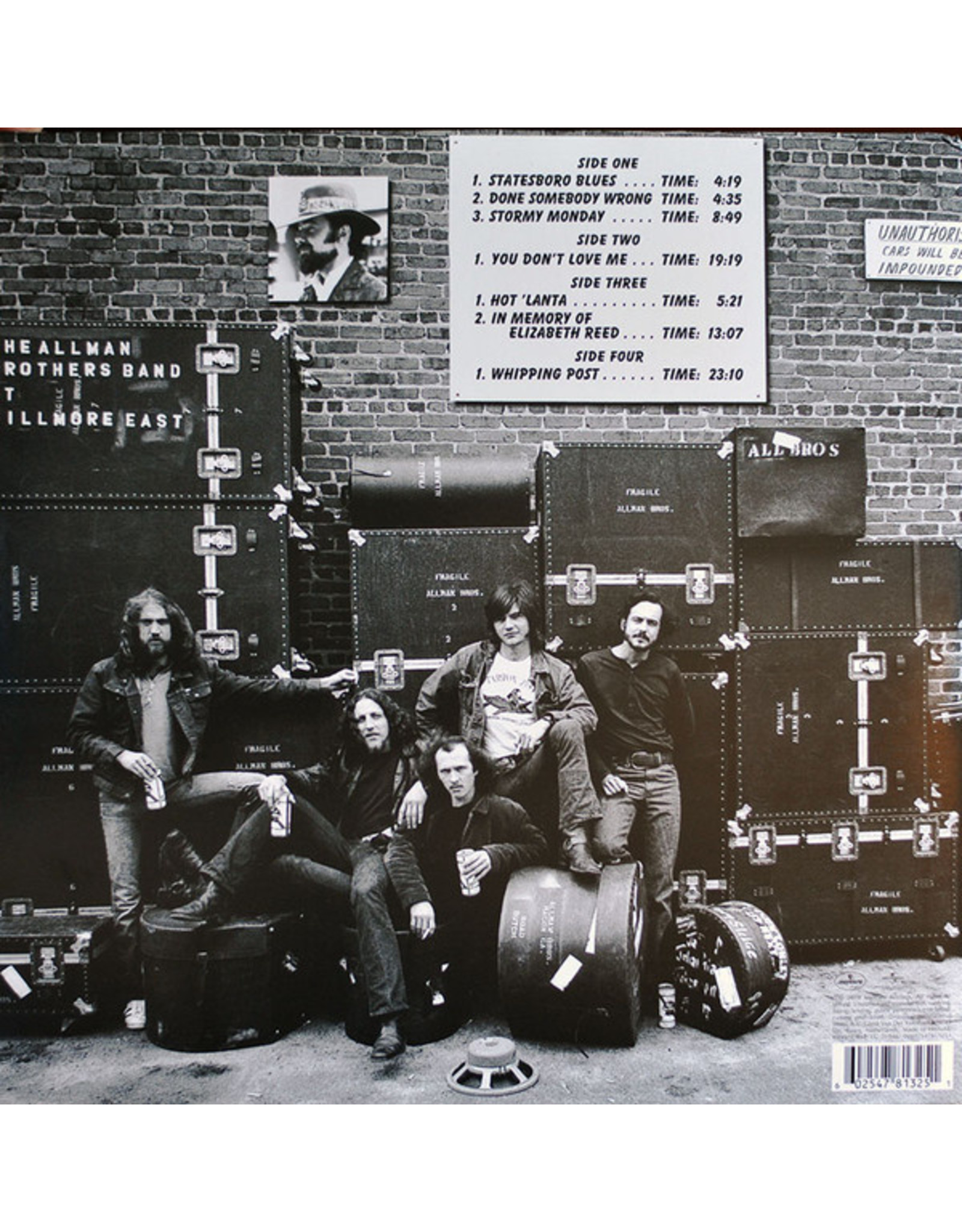 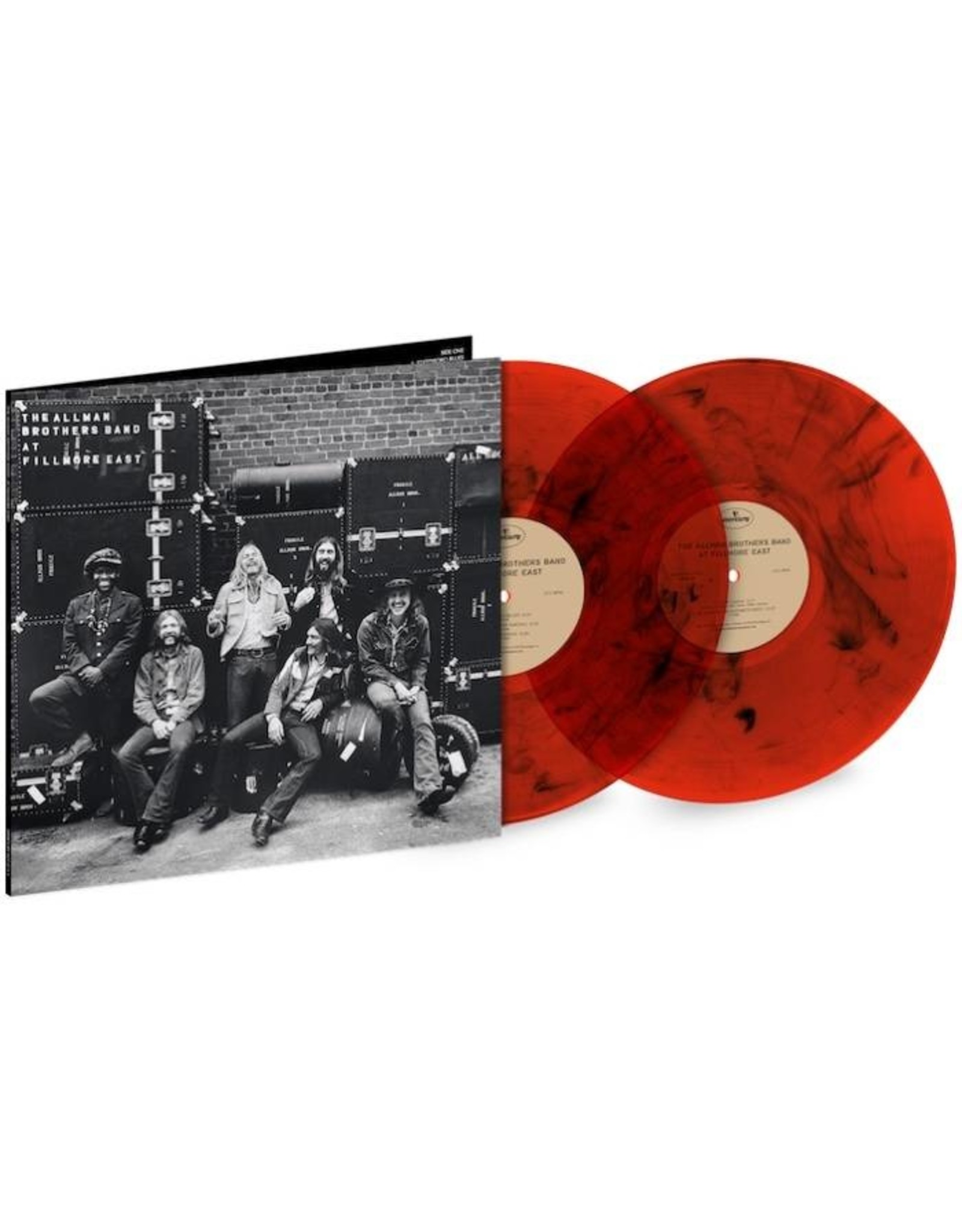 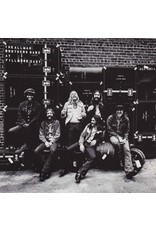 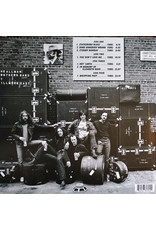 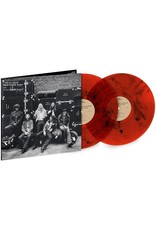 The Allman Brothers Band was recorded At Filmore East in March 1971 at the iconic New York venue. It features the band performing extended jam versions of several songs. The album was the band's artistic and commercial breakthrough, rapidly escalating the band's exposure and gaining them a new legion of loyal fans. At Filmore East is widely regarded as one of the best live albums of all time. 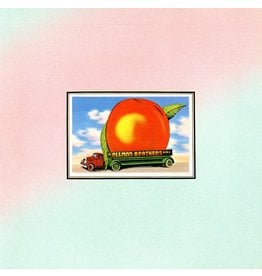 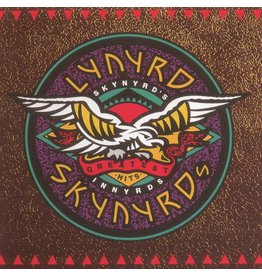 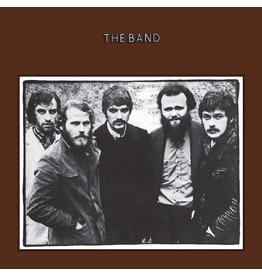 'The Band', the second studio album by The Band is also known as "The Brown Album", features The Band's best-known and critically acclaimed songs, including "The Night They Drove Old Dixie Down", "Up on Cripple Creek" and "Rag Mama Rag".
Add to cart
Band - The Band (50th Anniversary) [Exclusive Tiger's Eye Vinyl]
C$64.99
C$54.99
Please accept cookies to help us improve this website Is this OK? Yes No More on cookies »