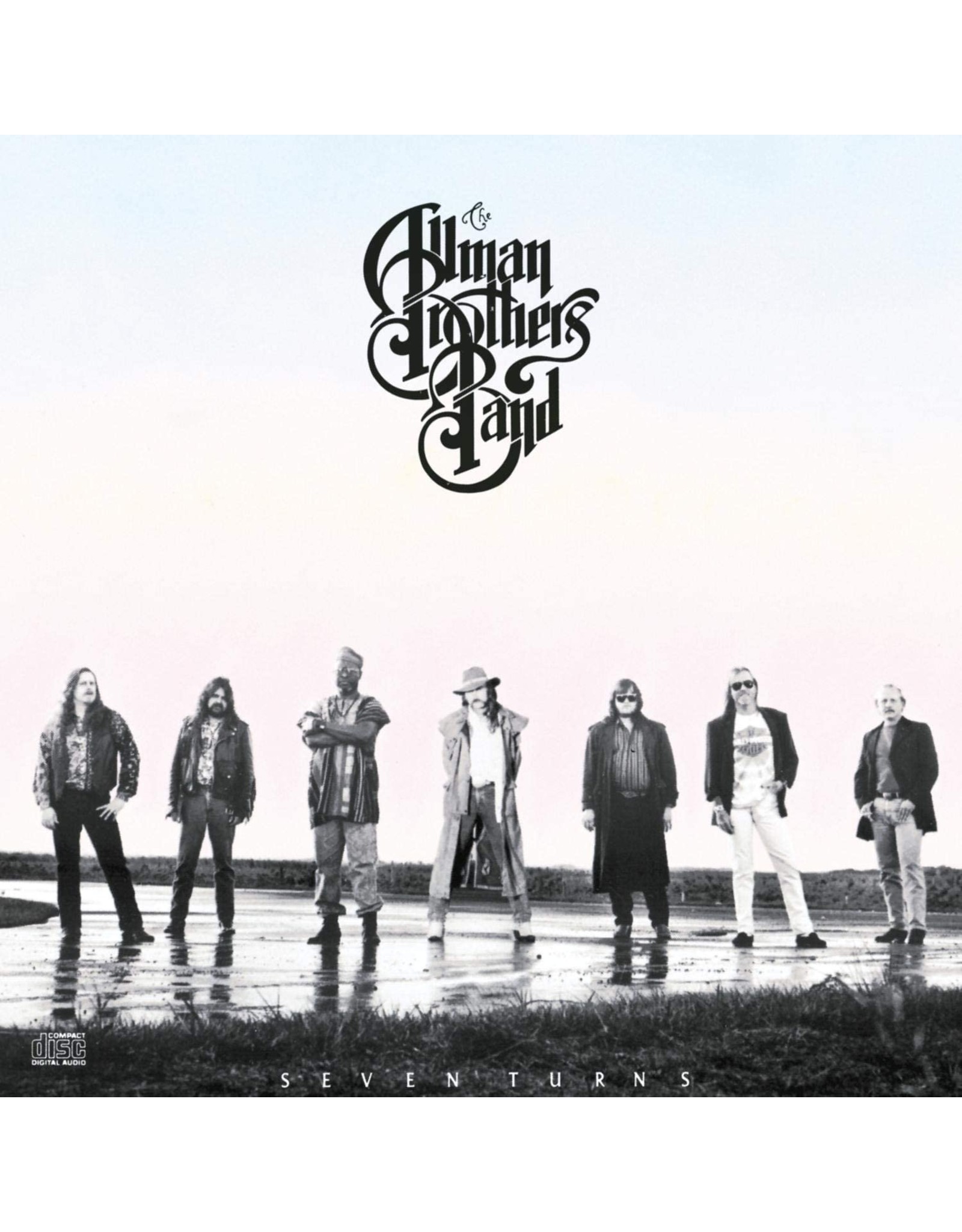 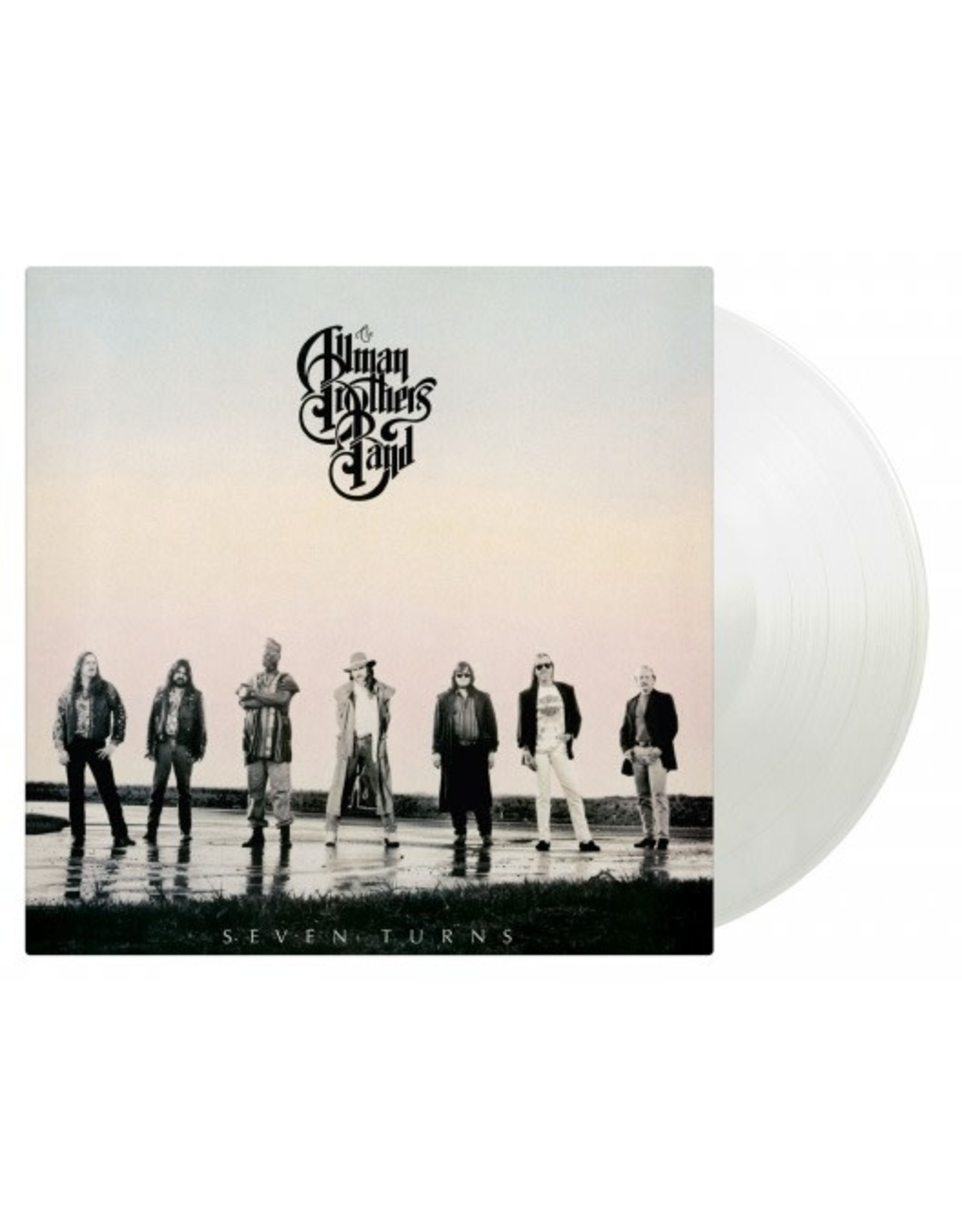 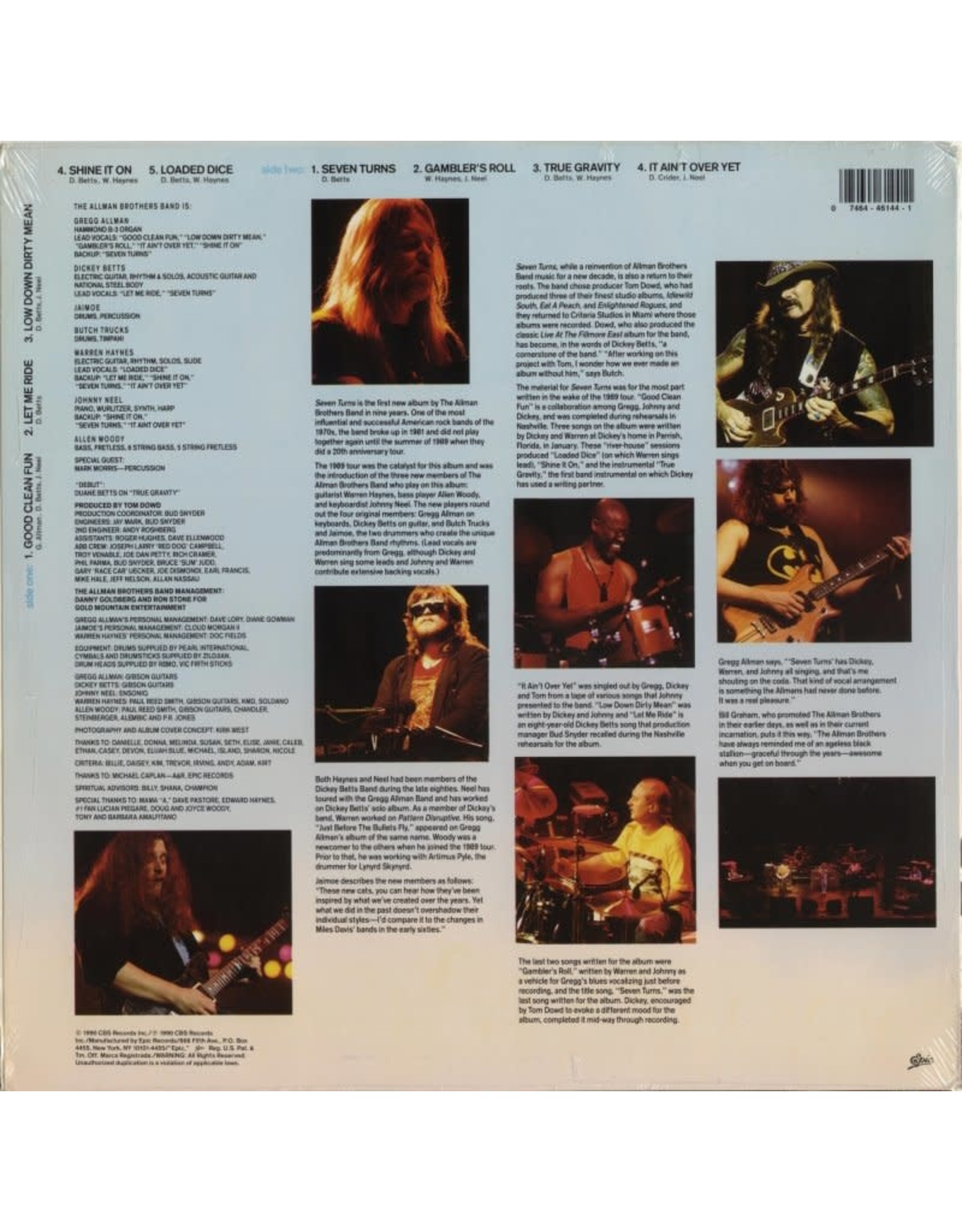 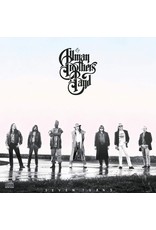 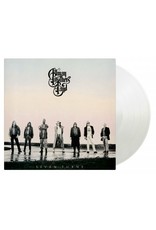 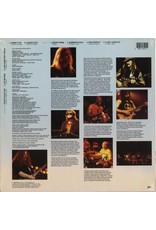 The record features the singles "Good Clean Fun", "Seven Turns", "It Ain't Over Yet".

'At Fillmore East', as the title indicates, was recorded in March of 1971 at the New York based venue, Fillmore East, and features the band performing extended jam versions of several songs. It has been remastered from original analog tapes by Keven Reeve
Allman Brothers Band - At Fillmore East
C$42.99
Please accept cookies to help us improve this website Is this OK? Yes No More on cookies »