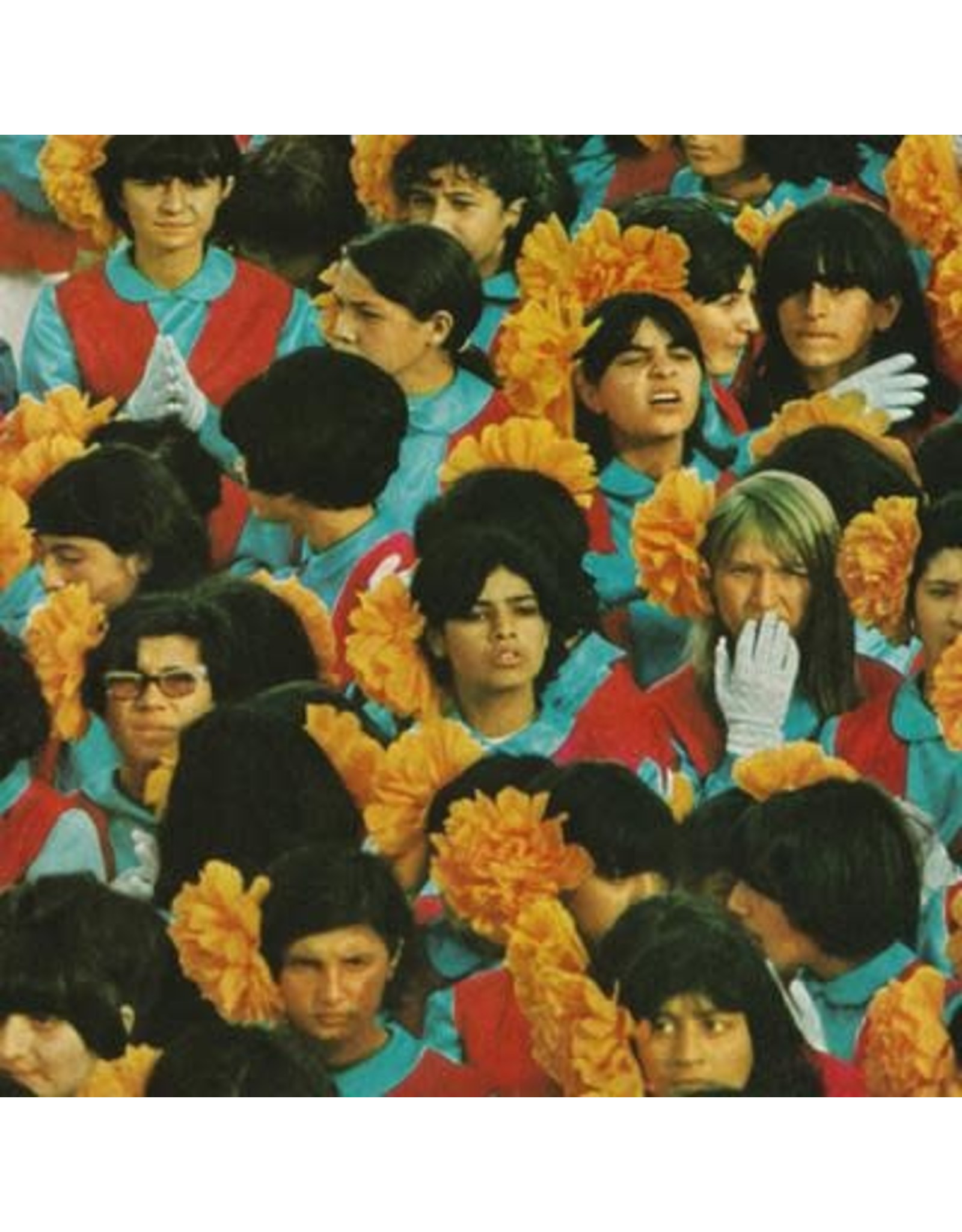 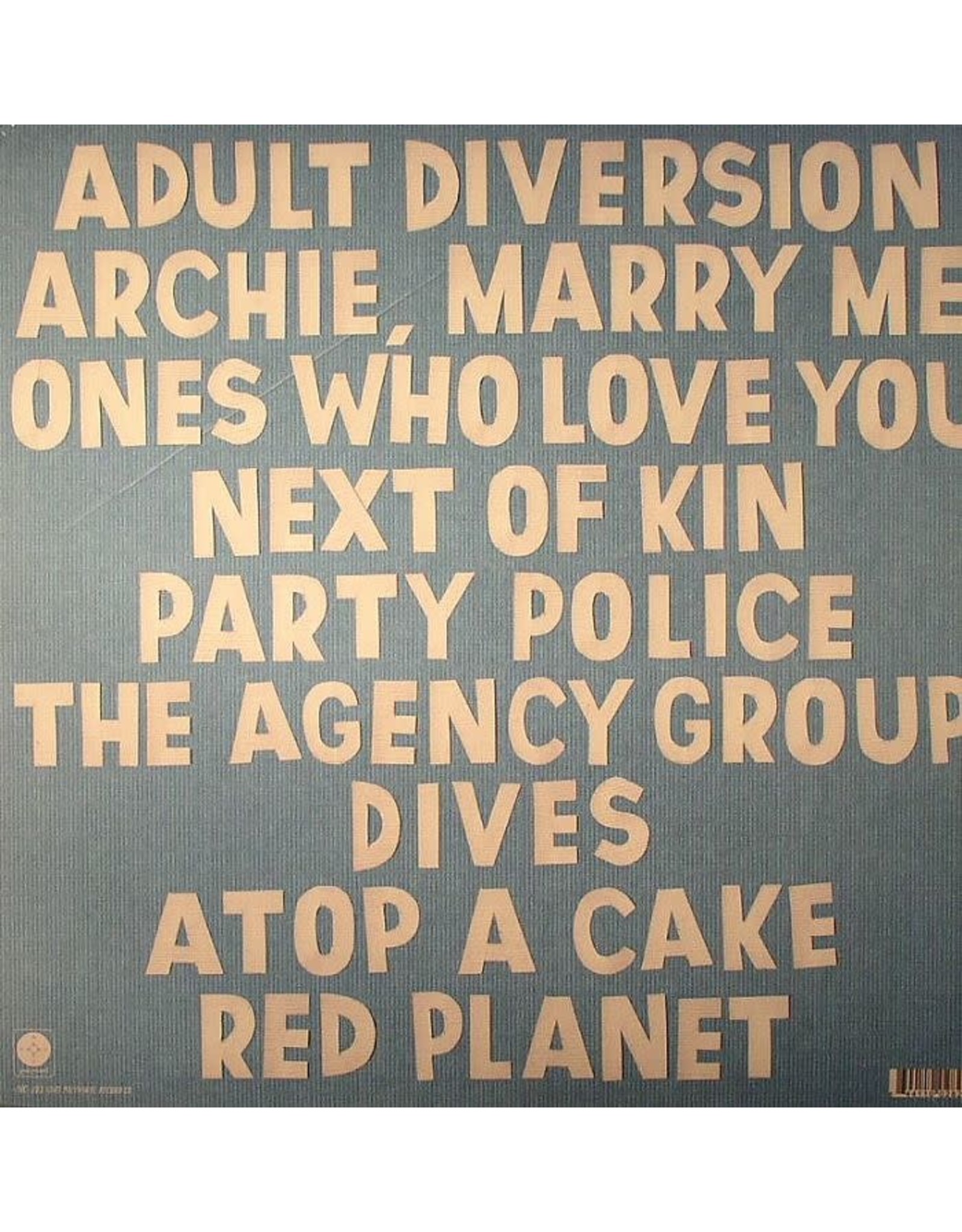 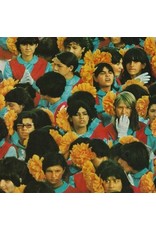 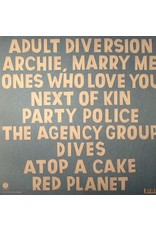 Alvvays are two women, three men, a crate of C-86 tapes and a love of jingle-jangle. Convening in Toronto, the group have been making music since since dusk or maybe dawn. As a result, their debut self-titled album is both sun-splashed and twilit.

Finally back in print! This vinyl edition produced by Royal Mountain Records

'Antisocialites' is the follow-up to the Toronto-based group's debut self-titled record, which was shortlisted for the 2015 Polaris Prize and featured on numerous year-end "Best Of" lists from Pitchfork, NPR, Rolling Stone, NME, and many more.
Alvvays - Antisocialites
C$24.99
Please accept cookies to help us improve this website Is this OK? Yes No More on cookies »