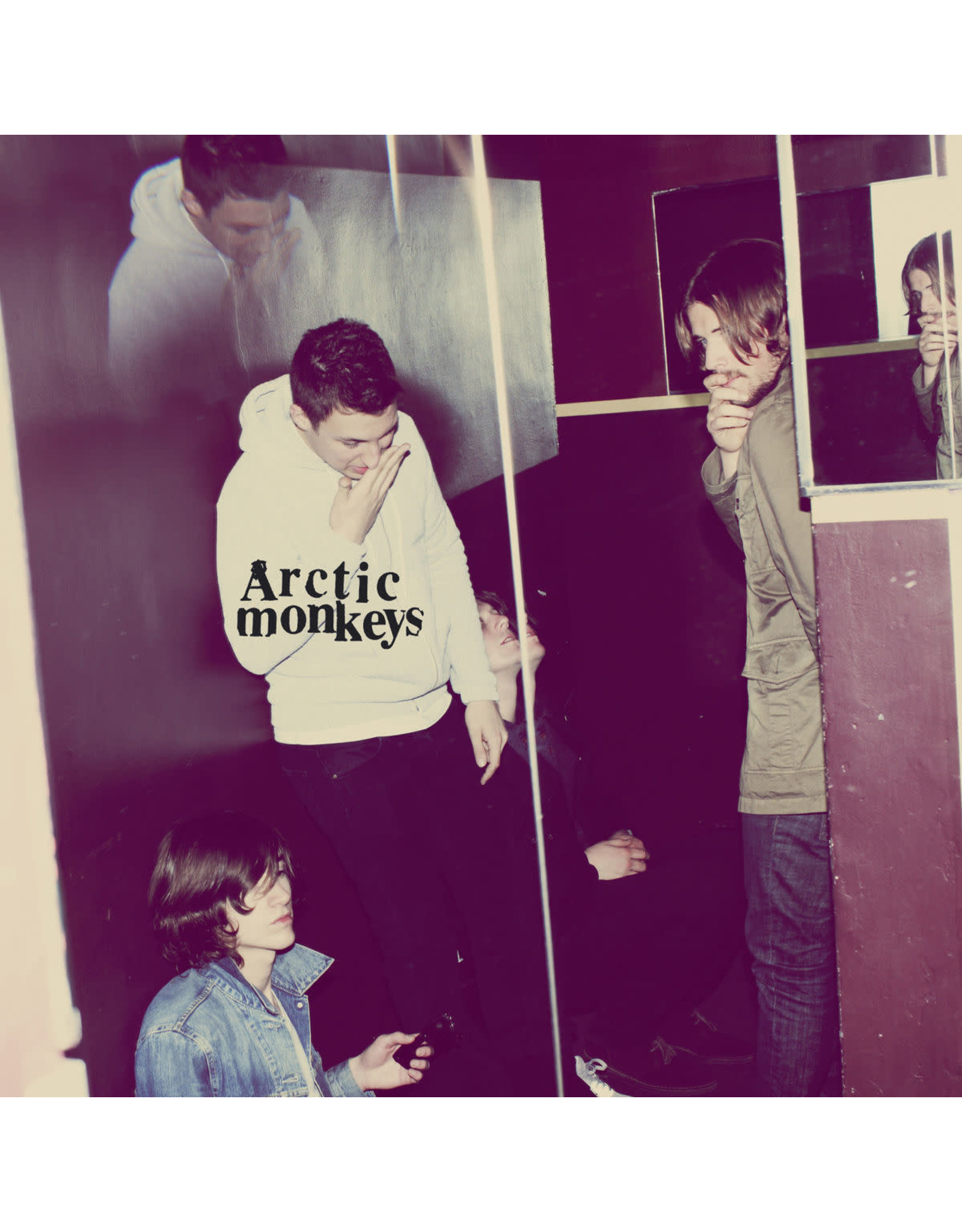 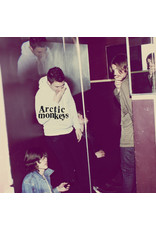 The Arctic Monkeys 3rd album "Humbug" finds the band brimming with vim, vigour and new ideas. They brought in a new production accomplice, Joshua Homme (Queens of The Stone Age), for some of the recording. He generously hosted and produced tracks with them at his Joshua Tree studio.

Then they rejoined forces with James Ford (Simian Mobile Disco), producer of the previous two Arctic Monkeys and Last Shadow Puppets albums, in Brooklyn, NY to complete the tracks that became "Humbug". The 2009 album is a stunning set of songs both heavier and lush than previous albums but still full of the Monkeys usual punch and vitality.

The Arctic Monkeys return with their 5th studio album 'AM'. The album features the singles 'R U Mine?', 'Do I Wanna Know?' and 'Why'd You Only Call Me When You're High?'. It also features guest appearances from Josh Homme, Peter Thomas and Bill Ryder-Jon
Add to cart
Arctic Monkeys - AM
C$29.99

The Arctic Monkeys 4th studio album 'Suck It and See', was released June 2011 by Domino Recording Company. It was produced by the band's longtime collaborator James Ford who promising to deliver a more "instant", "poppy", and "vintage" sound in comparison
Add to cart
Arctic Monkeys - Suck It and See
C$29.99

Contra is the second studio album by the American indie rock band Vampire Weekend, produced by band member Rostam Batmanglij and released in January 2010 on XL Recordings. The album title is intended as a thematic allegory and reference to the Nicaraguan
Vampire Weekend - Contra
C$26.99 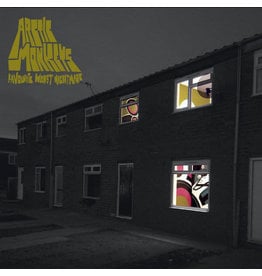 While this 2007 sophomore release is unmistakably Arctic Monkeys, everything's a little more muscular and aggressive. Each song is embedded with revelatory moments, as if some sort of critical mass is achieved through skillful song craft and sharp arrange
Arctic Monkeys - Favorite Worst Nightmare
C$29.99

The National have taken over a decade and several albums to bring their mournful, elegiac anthems to a point where High Violet is the magnum opus that will make them stars. Crafted from humming guitars, tinkling pianos, militaristic drumming and occasiona
Add to cart
National - High Violet
C$37.99

After a 22-month tour following the release of High Violet the band returned home. Regardless of plans to wait to record new music for another year or two, guitarist Aaron Dessner began working on sketches of new songs that the other members were too insp
Add to cart
National - Trouble Will Find Me
C$36.99