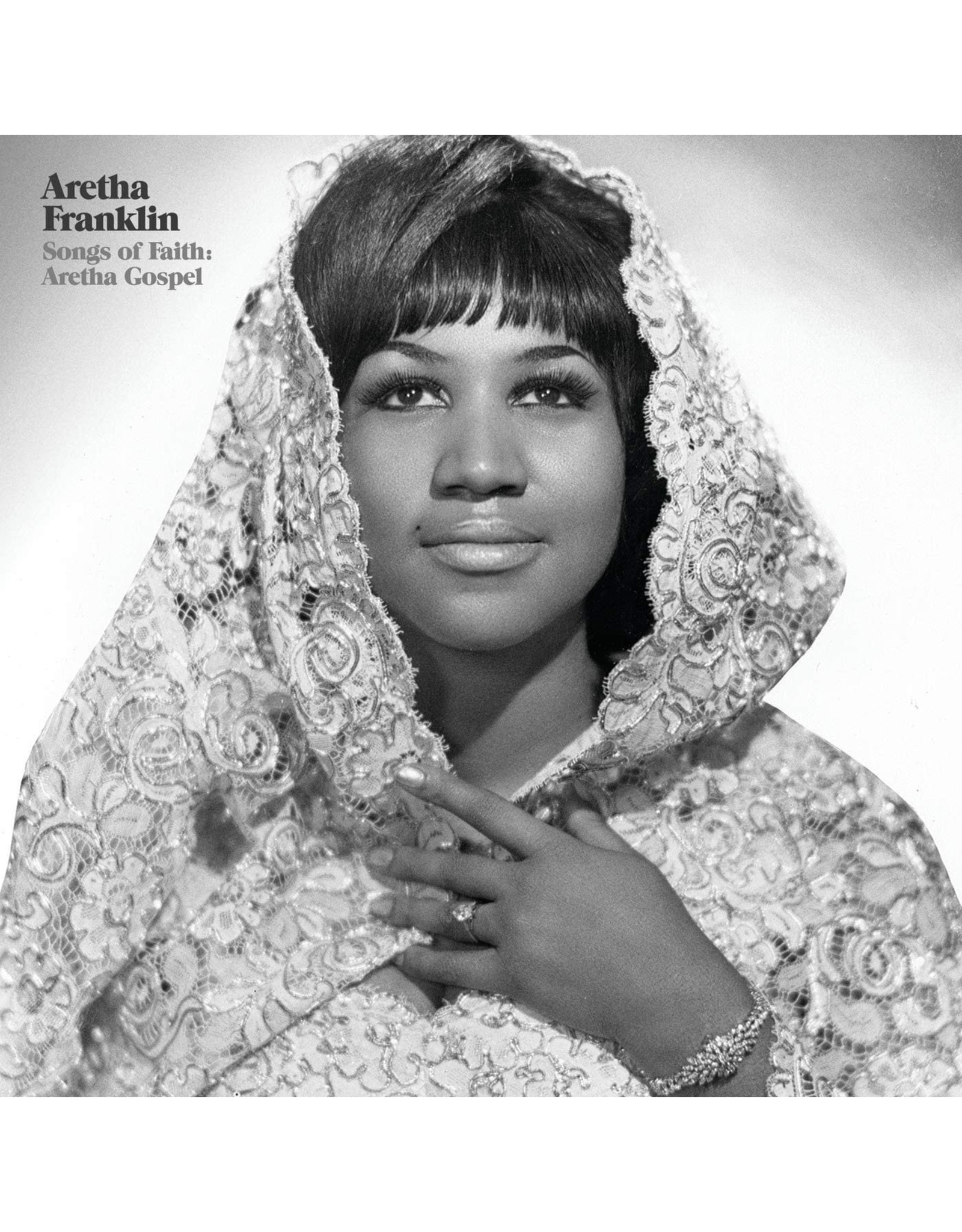 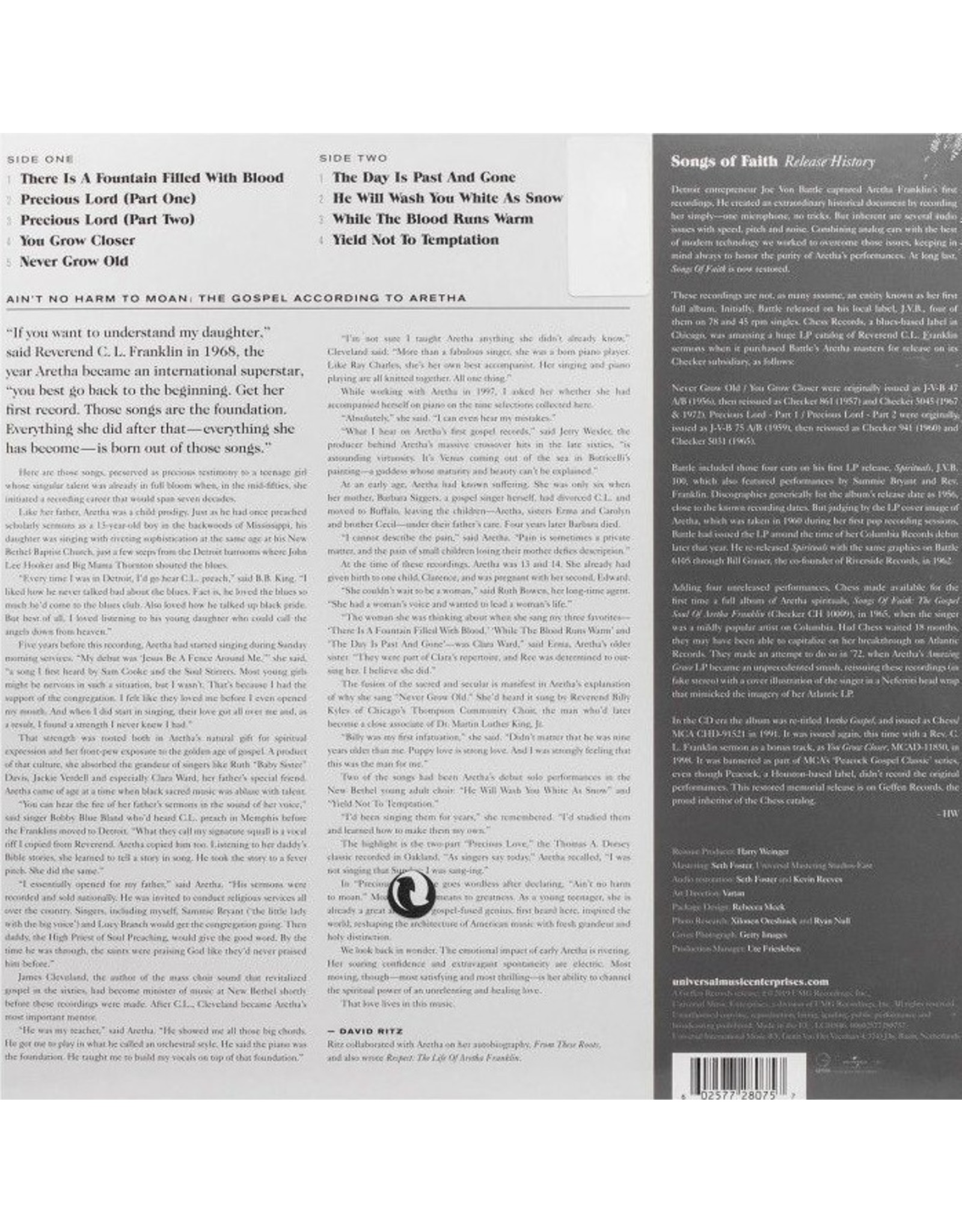 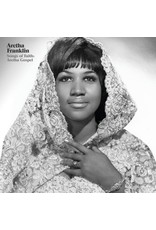 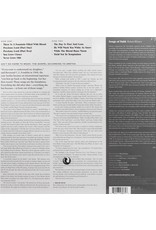 Songs Of Faith: Aretha Gospel encompasses the extraordinary debut recordings of the Queen of Soul, Aretha Franklin. The album features powerful, out-of-this-world renditions of gospel standards recorded when Aretha was just 14. This is the first time in several decades that this album has been available on vinyl.

This singles collection includes many of the Queen Of Soul's greatest songs and underscores her legacy as one of music's most important and influential artists. Aretha Franklin was a trailblazer for popular music and this two record set is the ultimate re
Add to cart
Aretha Franklin - The Atlantic Singles Collection 1967-1970
C$39.99 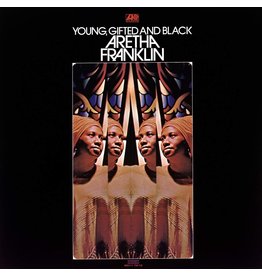