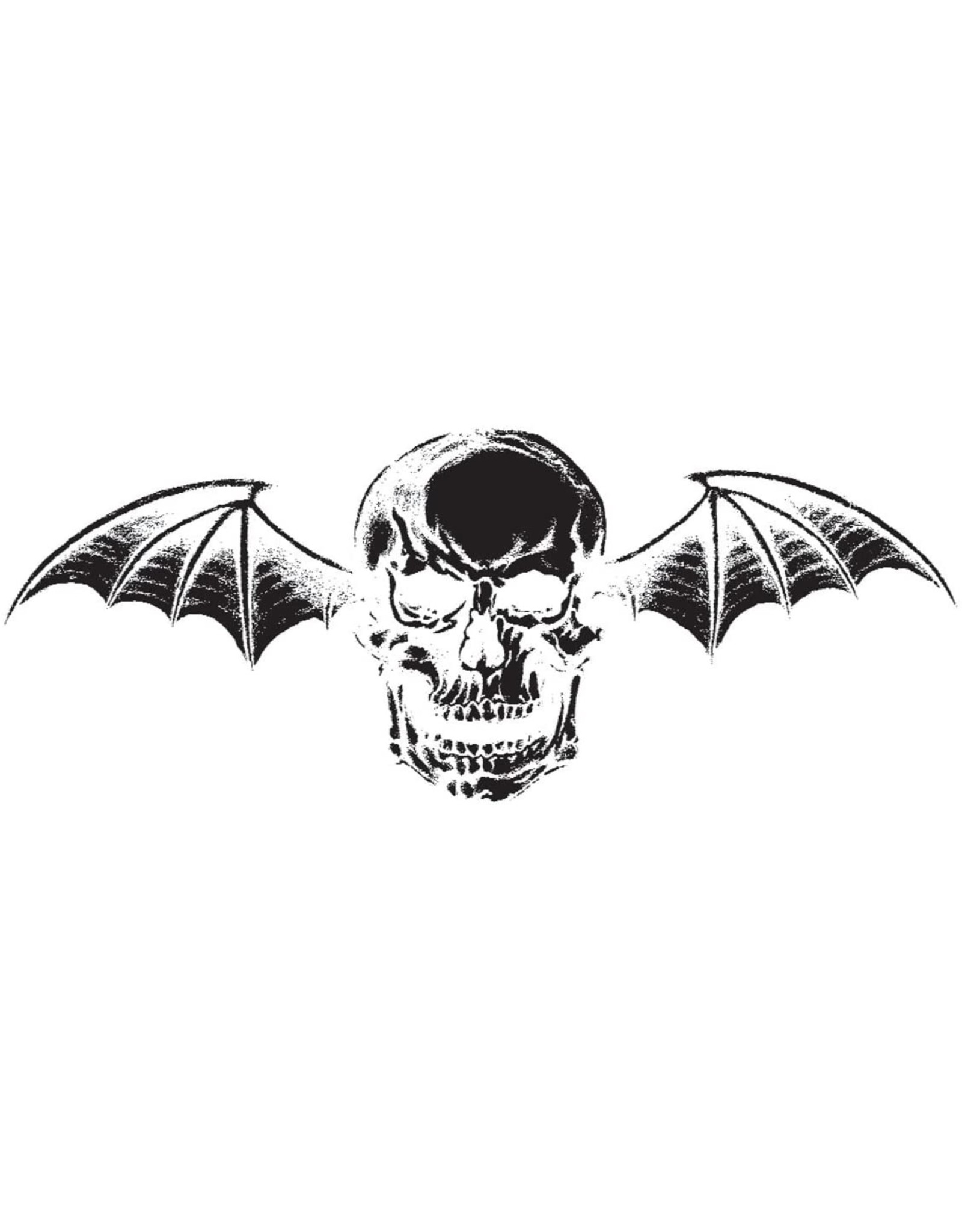 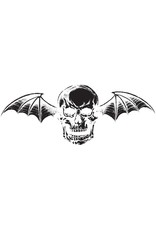 Avenged Sevenfold (also known as A7X, The Deathbat Album or The White Album) is the self-titled fourth studio album by Avenged Sevenfold, The band supported the album with a tour, beginning a day before the release of the album and ending in 2009. This is their last studio album to feature the drummer The Revfor the full album, who died in December 2009 during the production of the follow-up album Nightmare.

Coming off a Best New Artist Award at the 2006 MTV Video Music Awards, the members of Avenged Sevenfold returned to the studio, ambitious to create an exciting follow-up to City of Evil.