B.B. King and Eric Clapton - Riding With The King

Home / B.B. King and Eric Clapton - Riding With The King 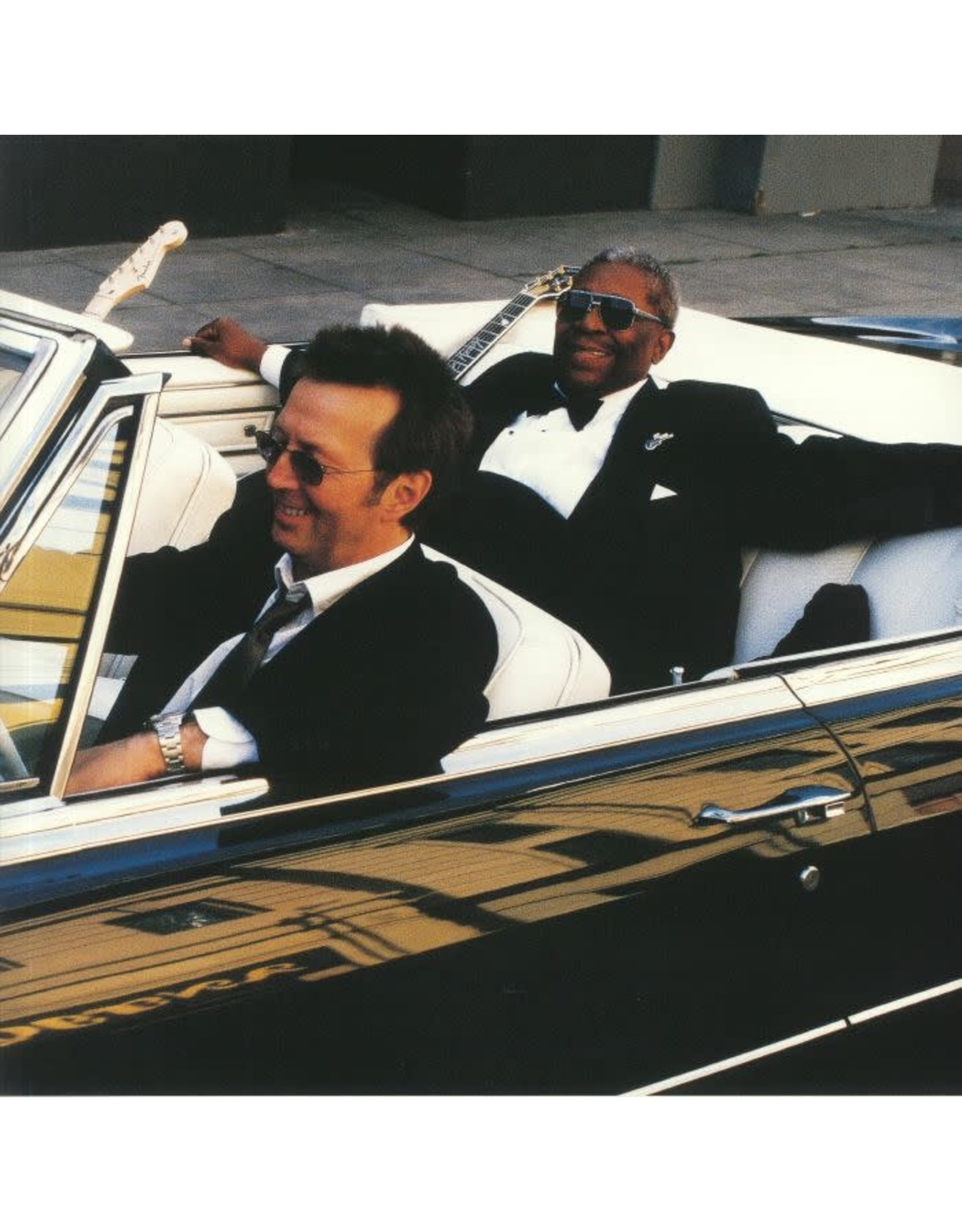 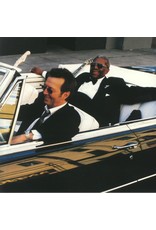