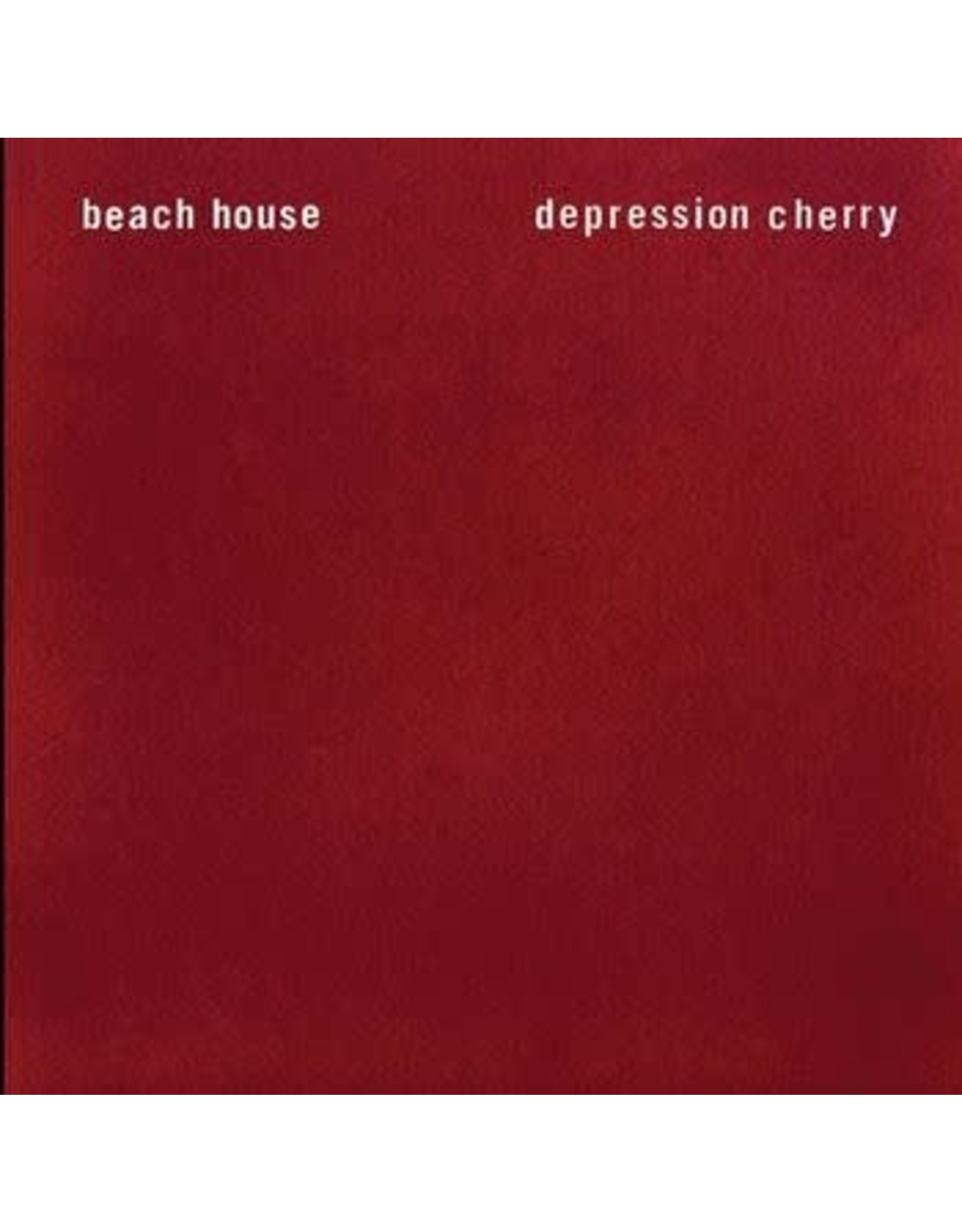 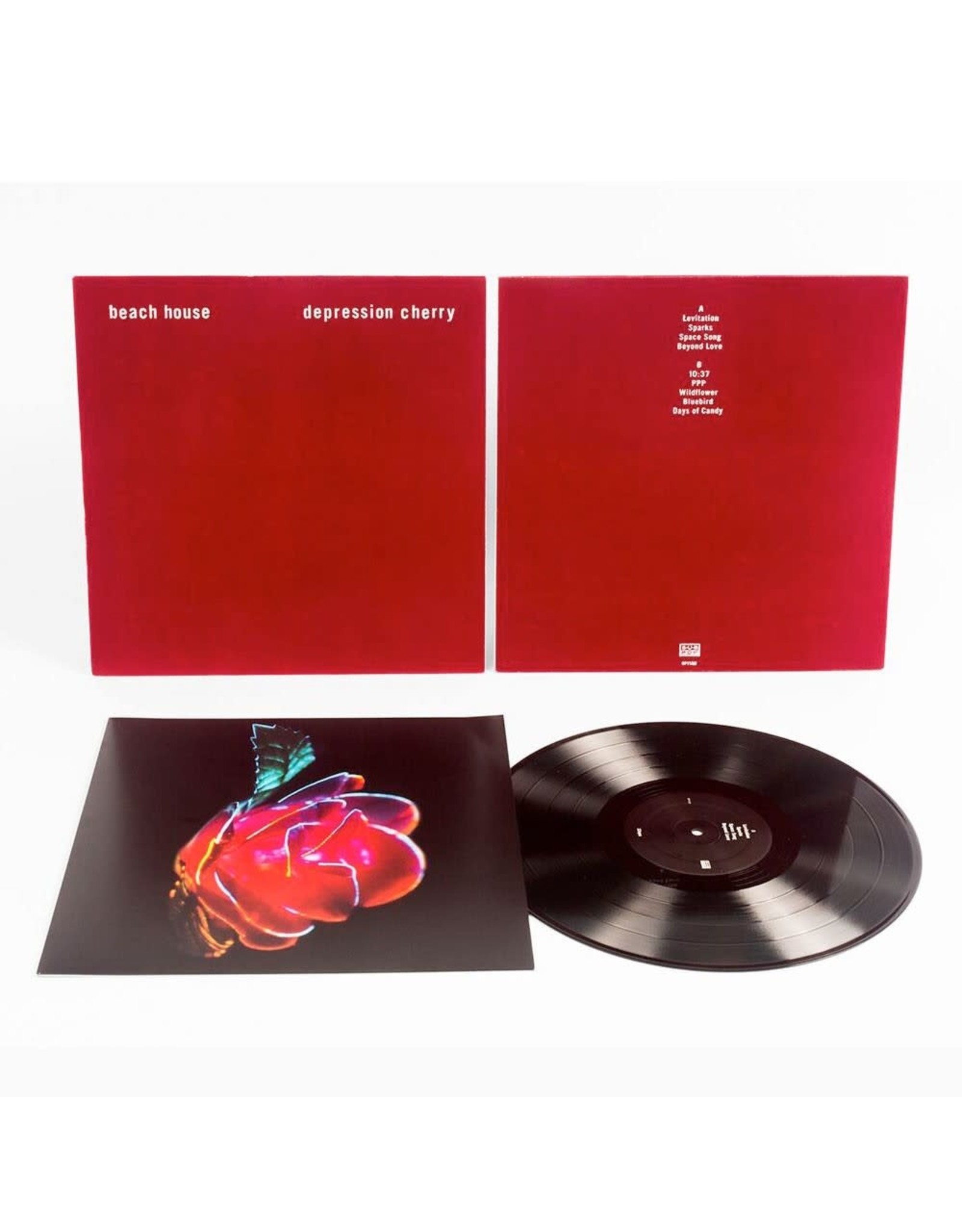 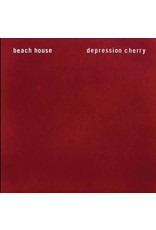 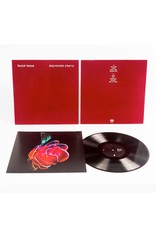 Beach House is Victoria Legrand and Alex Scally. 'Depression Cherry' was recorded at Studio in the Country in Bogalusa, Louisiana from November '14 through January '15. This time period crossed the anniversaries of both John Lennon's and Roy Orbison's death. In general, this record shows a return to simplicity, with songs structured around a melody and a few instruments, with live drums playing a far lesser role. With the growing success of their previous albums 'Teen Dream' and 'Bloom', the larger stages and bigger rooms naturally drove the band towards a louder, more aggressive place; a place farther from their natural tendencies. Here, they continue to let themselves evolve while fully ignoring the commercial context in which they exist.

Beach House returns with their seventh studio album, '7'. Upon it's release in May 2018, the album was awarded "Best New Album" from editors of Pitchfork.
Beach House - 7
C$26.99