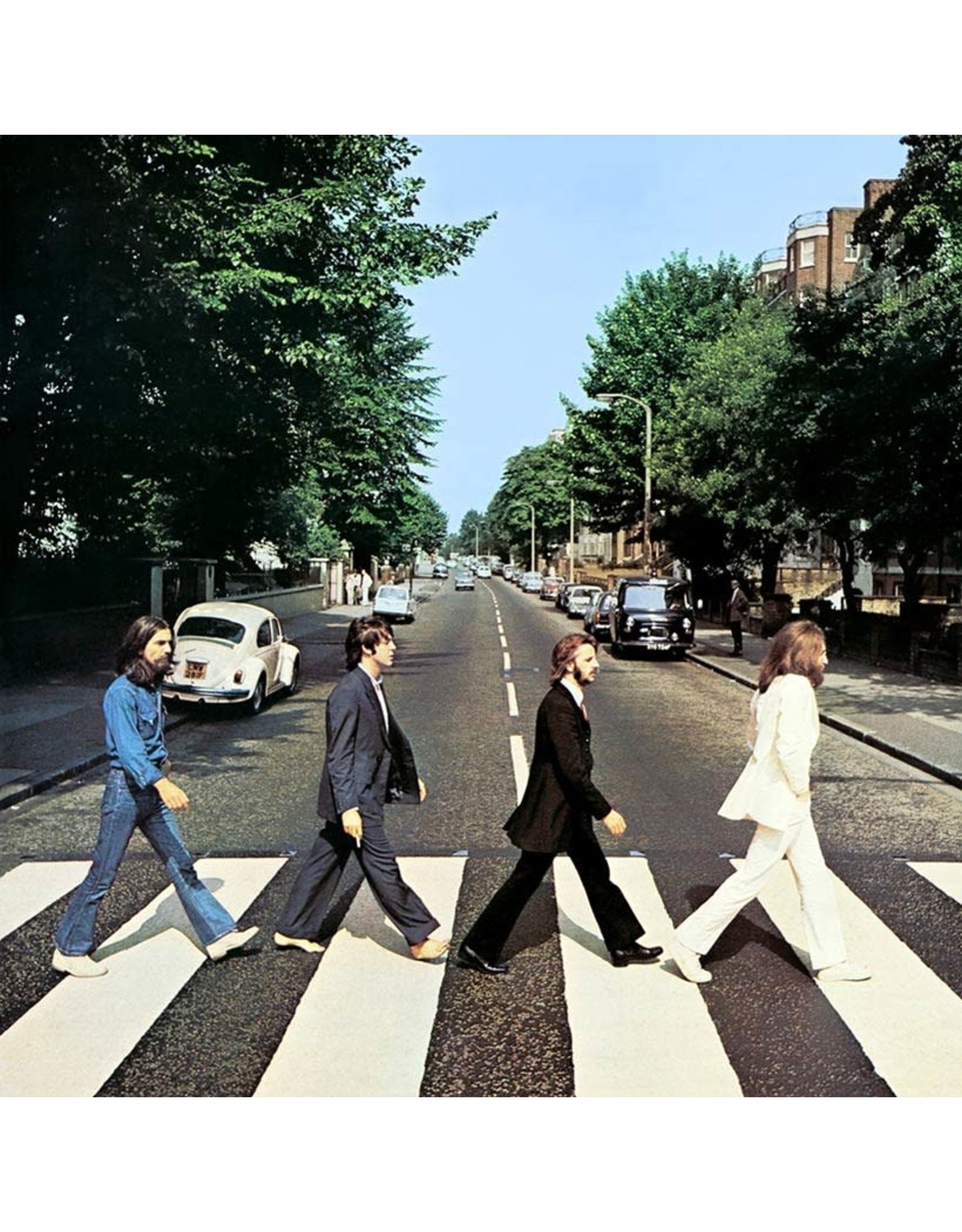 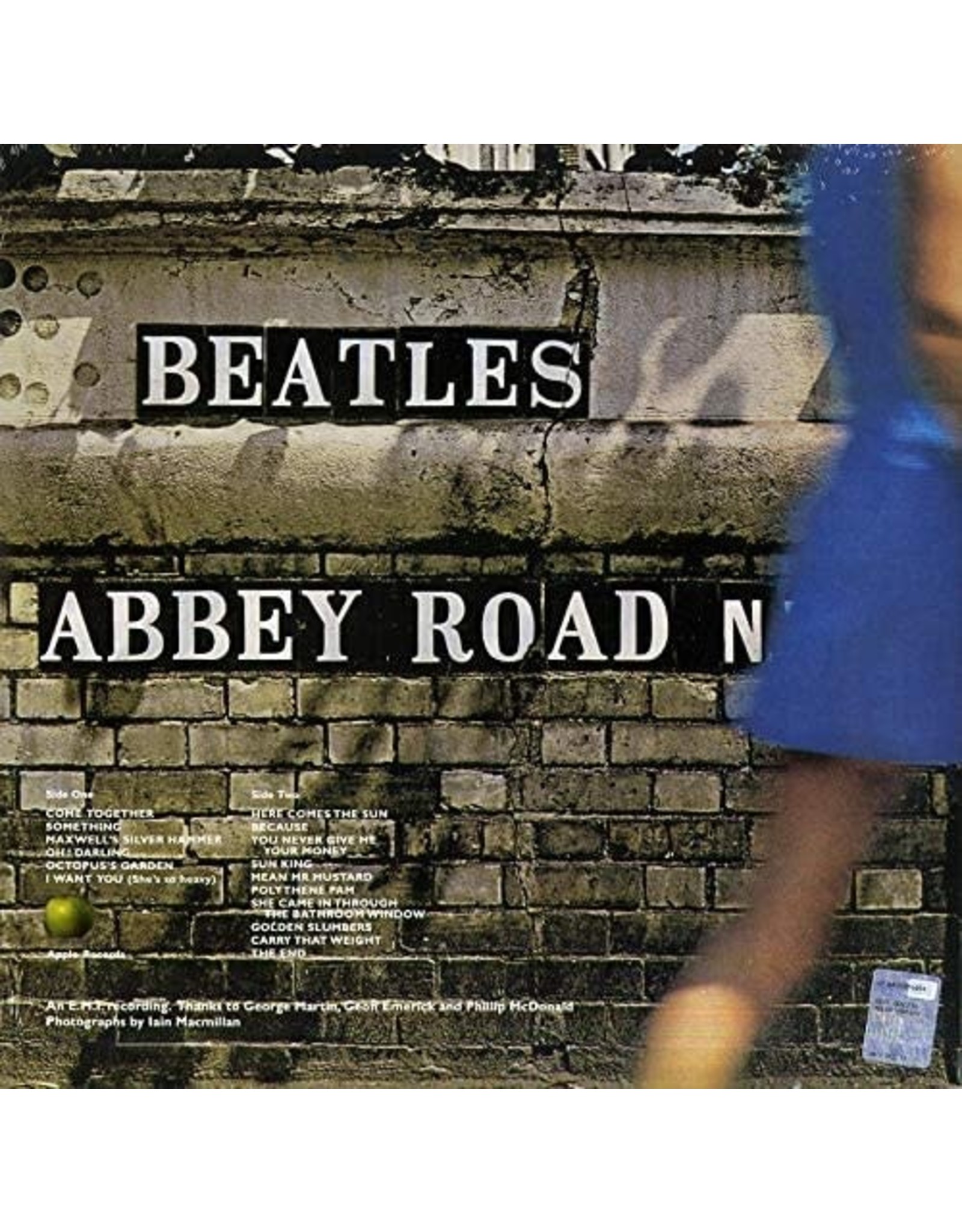 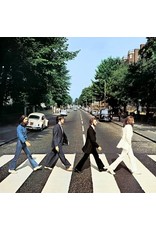 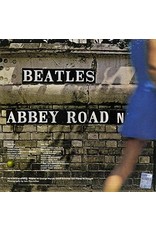 The album has been newly mixed by producer Giles Martin (son of the late George Martin, who produced Abbey Road) along with mix engineer Sam Okell. This release follows the other 50th Anniversary editions of 'Sgt. Pepper's Lonely Hearts Club Band' (2017) and the 'White Album" (2018). Both of these releases were widely heralded by Beatles fans worldwide, who praised the Giles Martin production, who working with Sam Okell, has now remastered 'Abbey Road' from the original eight-track session tapes. 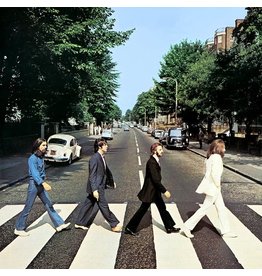