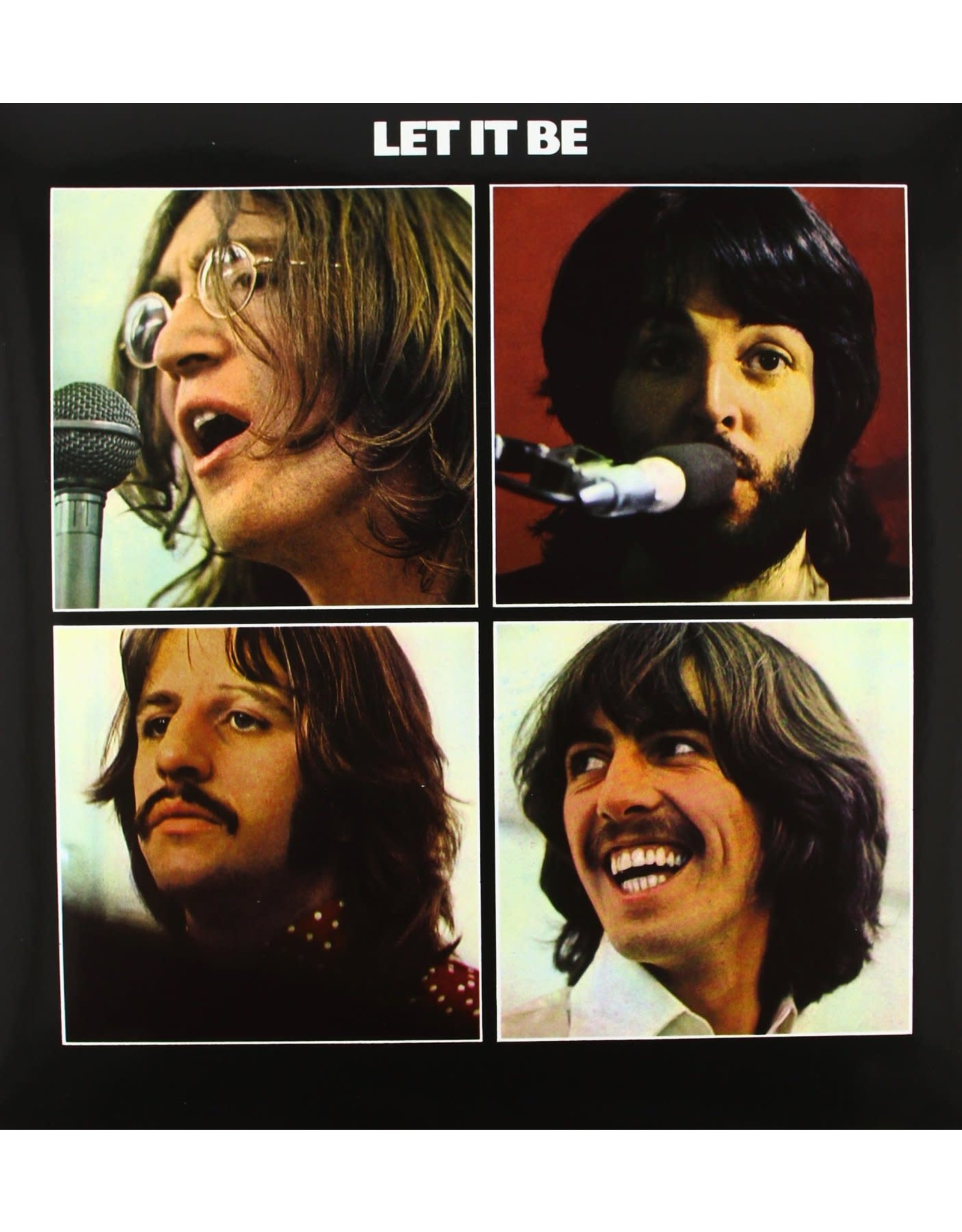 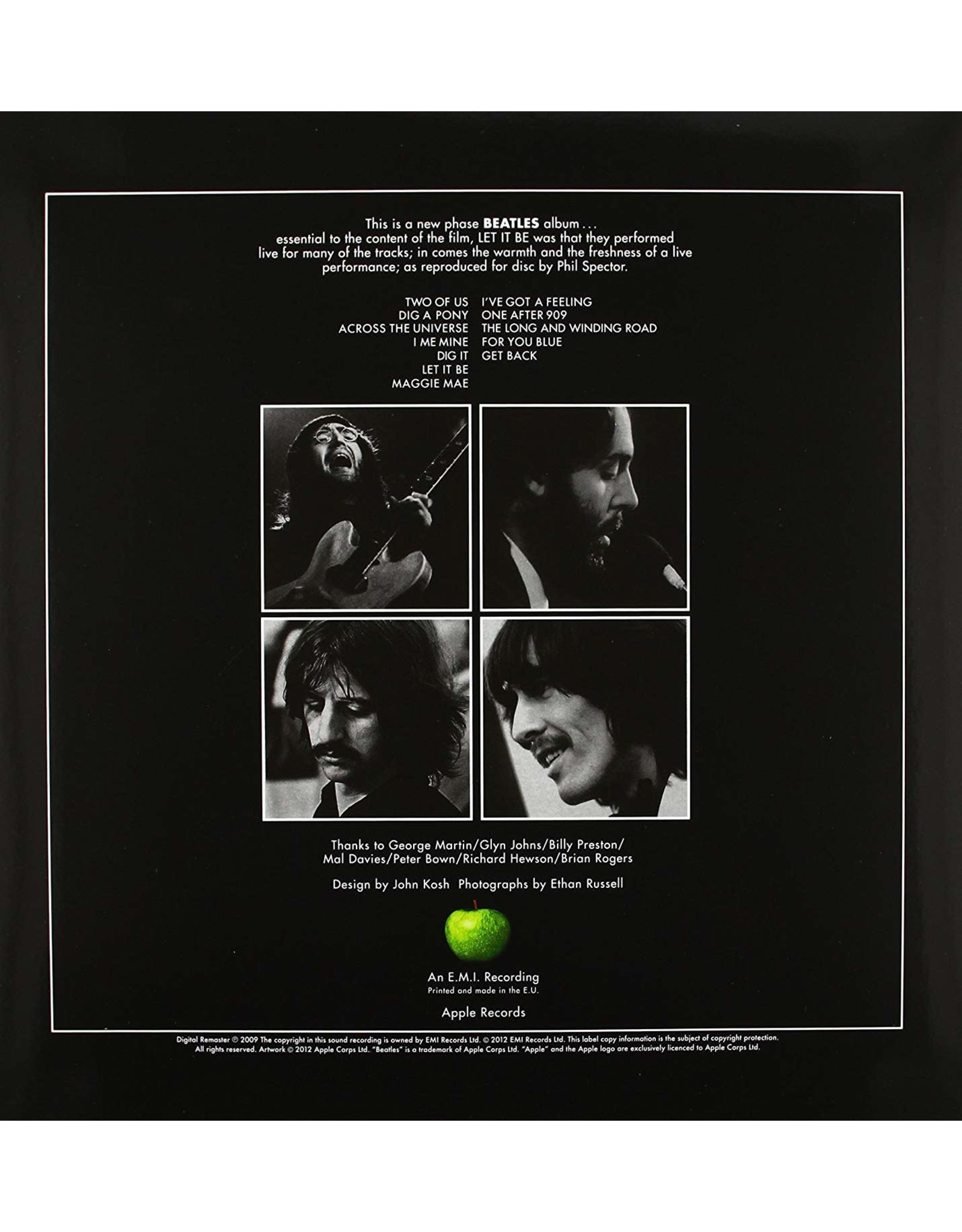 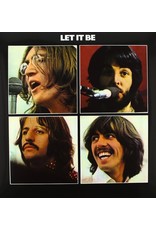 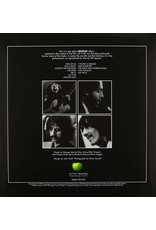 The Beatles 1970 album 'Let It Be' features the singles "The Long And Winding Road", "Across The Universe", "Let It Be", "Get Back" and many more. This was the final album released by The Beatles. It was put together after the band had parted ways.

This Beatles greatest hits collection was originally released in 2000, quickly becoming the one of fastest selling albums of all time. It features 27 of the band's most significant singles,
Add to cart
Beatles - 1 (Greatest Hits)
C$54.99

Official Licensed. This Beatles Snapback Baseball Cap features a understated embroidered band logo in front, while the band's famous Apple Records logo is printed under the brim. This logo is also embroidered just above the back closure.
The Beatles / Drop T Logo Snapback Cap
C$29.99