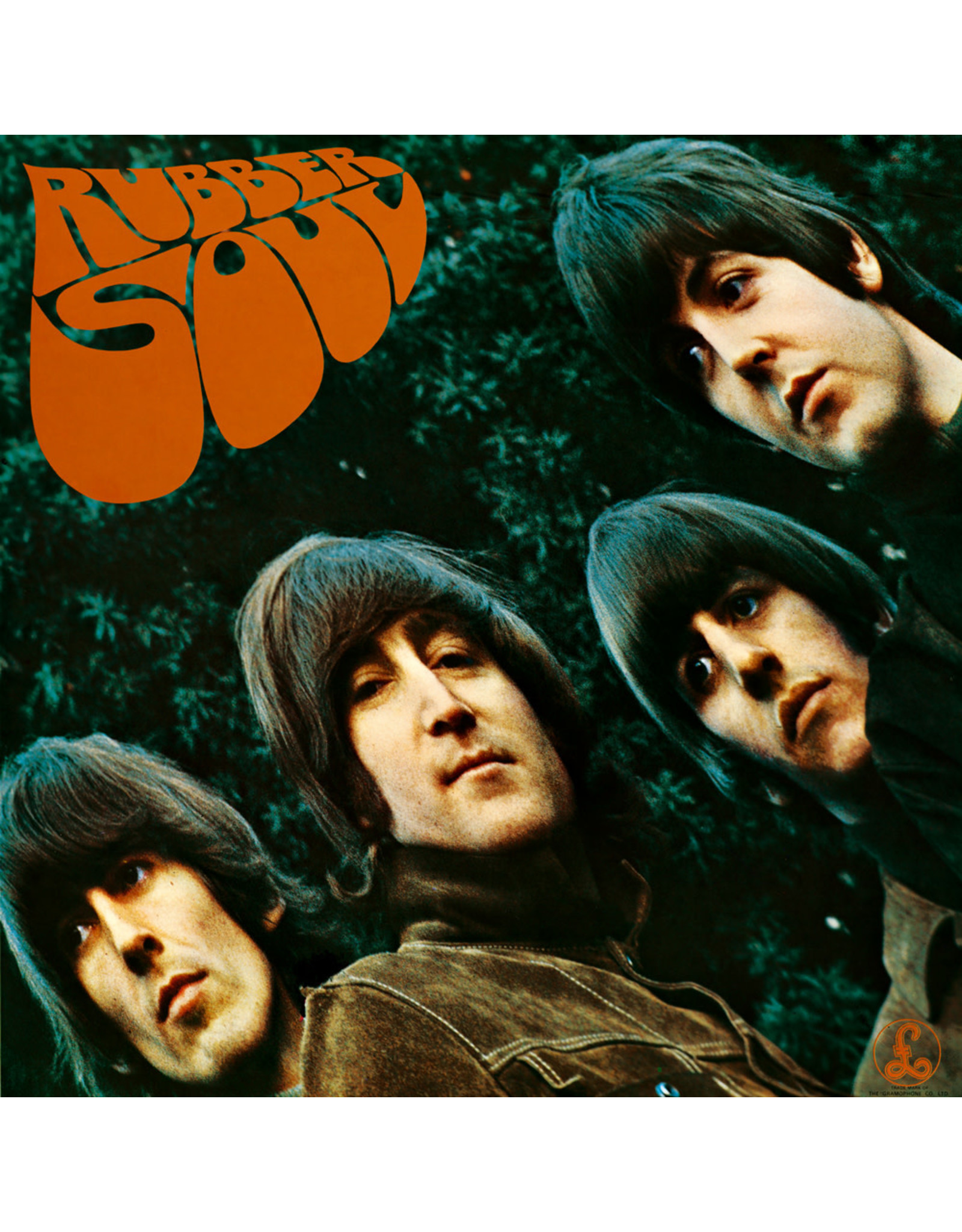 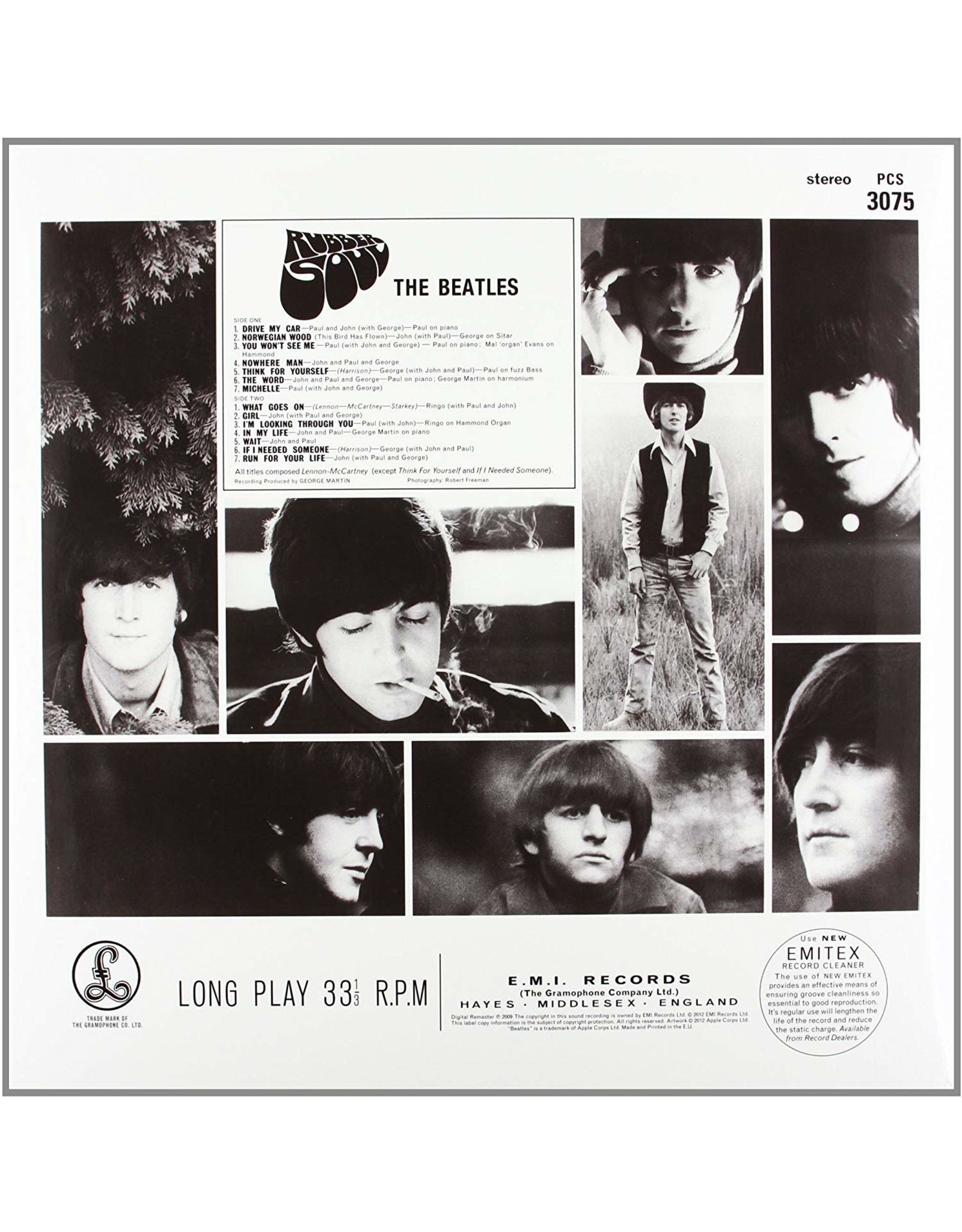 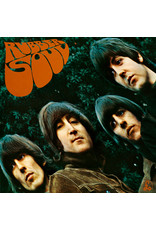 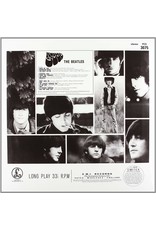 Although not the huge stylistic leap forward that their next four albums would represent, 'Rubber Soul' underlined that the mop-toppery was now over and more serious matters lay ahead for a group who had just spent their second, successive year at the very pinnacle of world-wide success. Often referred to as a folk rock album, 'Rubber Soul' was originally released in 1965 and incorporates a mix of pop, soul and folk musical styles. The album features the singles "Drive My Car", "Norwegian Wood", "Nowhere Man" and "In My Life".The title derives from the colloquialism 'plastic soul' and was the Beatles' way of acknowledging their lack of authenticity compared to the African-American soul artists they admired. 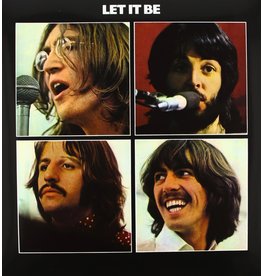 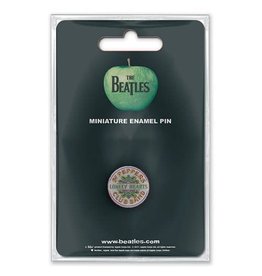 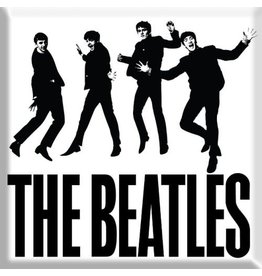 Officially Licensed. This Beatles magnet features the band during their earlier years.
Add to cart
The Beatles / Jump Magnet
C$4.99