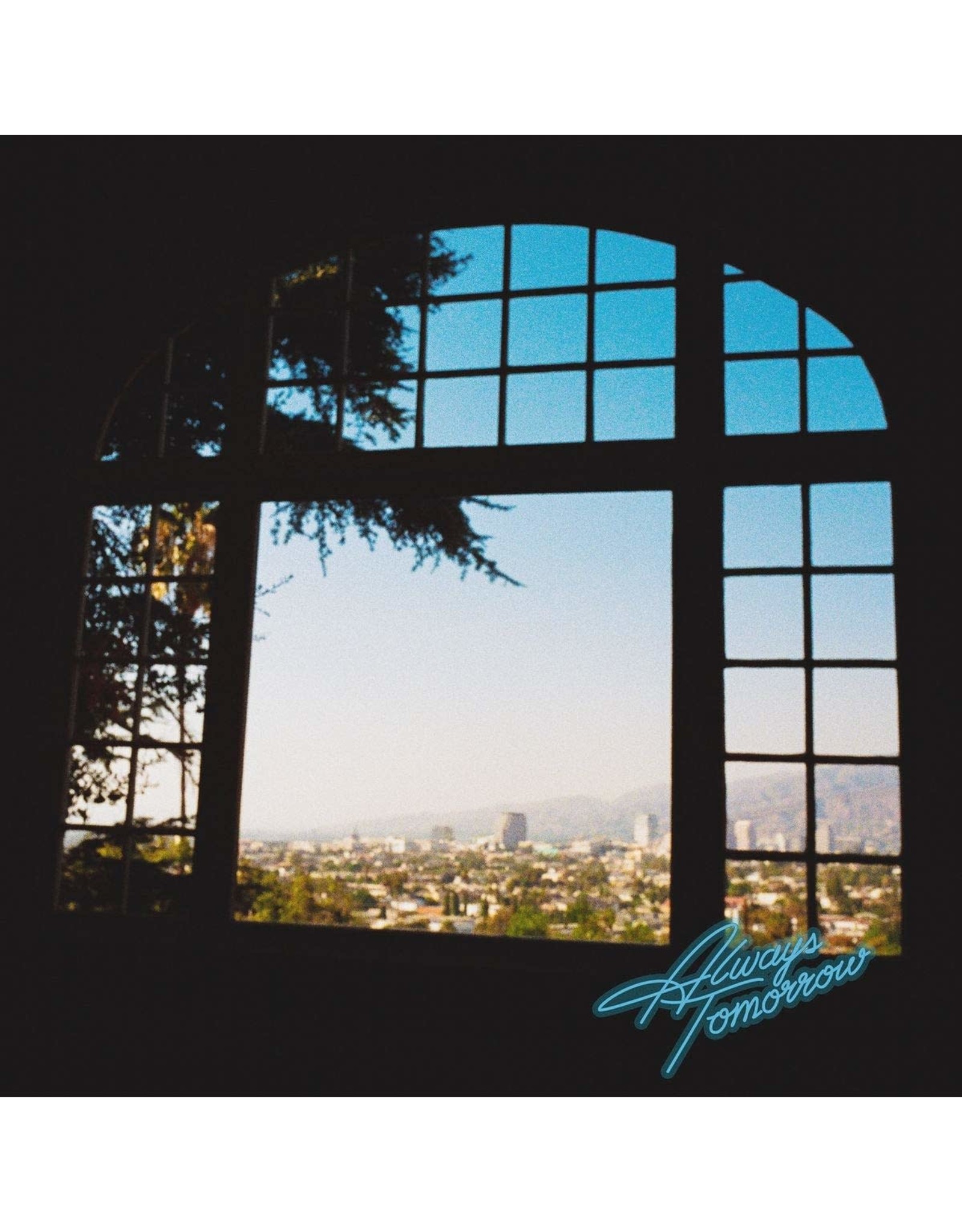 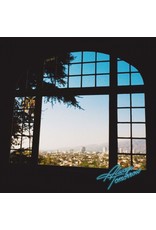 Bethany Cosentino said that after finishing the California Nights album and touring commitments, she felt "creatively paralyzed. I couldn't write music. There was so much bubbling inside of me, so many things happening, so much to process, but I couldn't get any of it out", and believed "nothing was ever going to change". She later forced herself to write, coming up with the song "Everything Has Changed", and has called the album "the story of where I was and where I am now, as well as the struggles I am still learning to identify and figure out. [...] This album is about leaving the darkness for the light, but still understanding that nothing is ever going to be perfect.