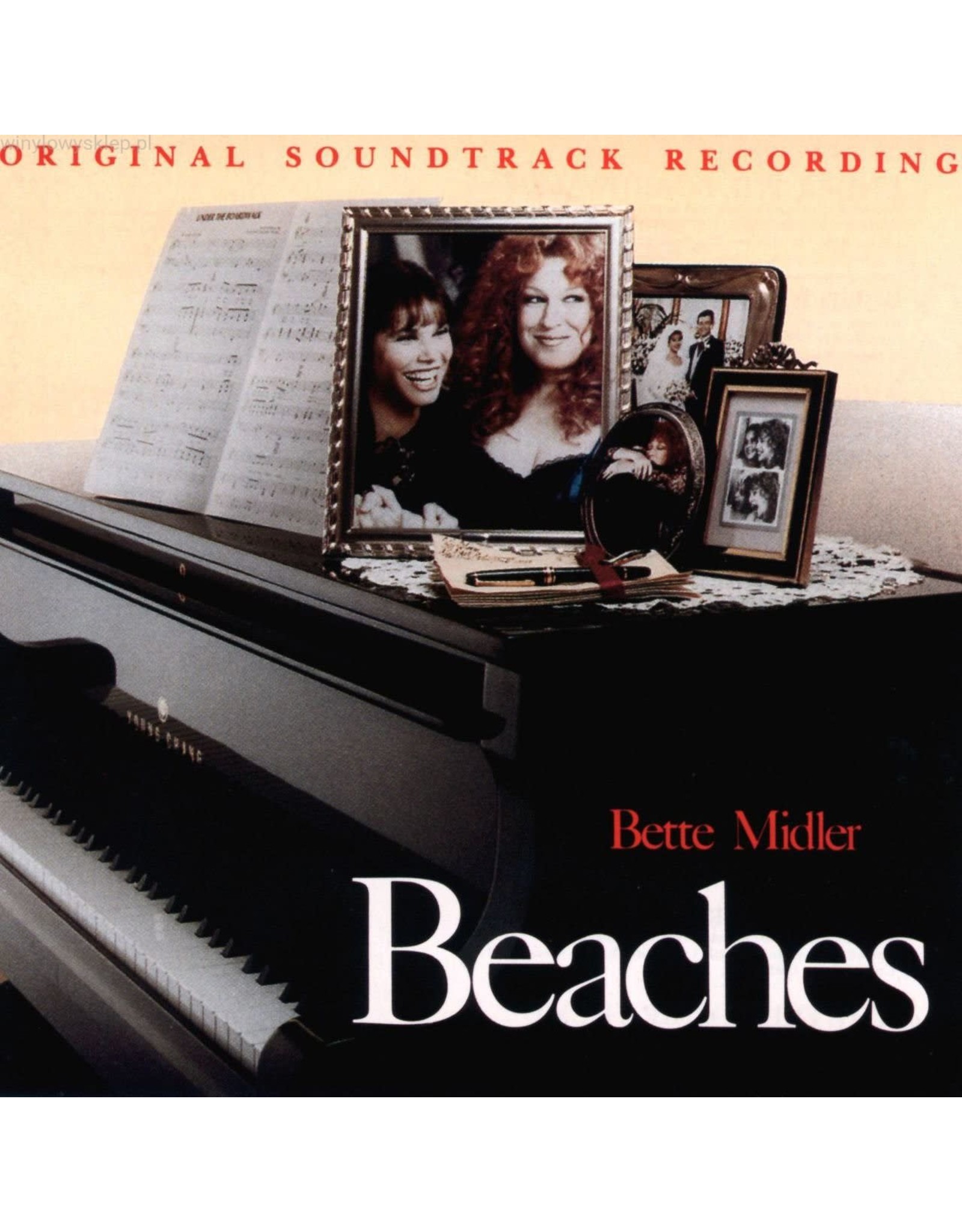 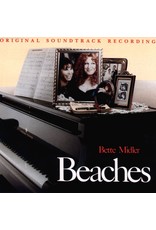 Beaches: Original Soundtrack Recording is the soundtrack to the Academy Award-nominated 1988 film starring Bette Midler and Barbara Hershey. Midler performs most of the tracks on the album, released on the Atlantic Records label. The album features one of Midler's best-known songs, the ballad "Wind Beneath My Wings", which was a #1 hit. 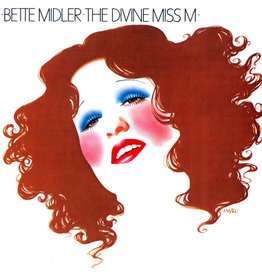 The Divine Miss M is the debut studio album by American singer and actress Bette Midler, released in 1972 on the Atlantic Records label. The title of the album refers to Midler's famous stage persona.
The album was co-produced by Barry Manilow, and includ
Bette Midler - Divine Miss M
C$26.99