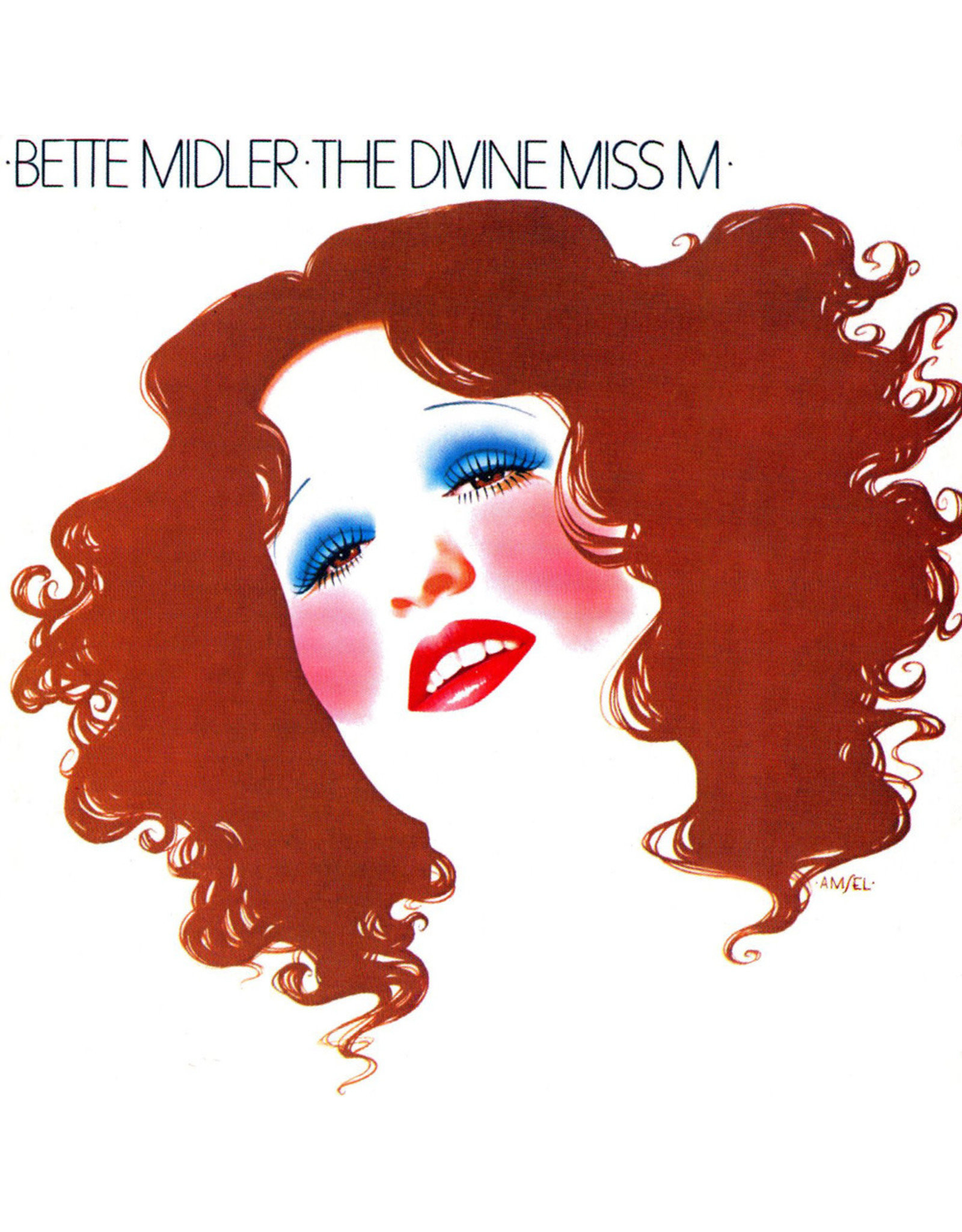 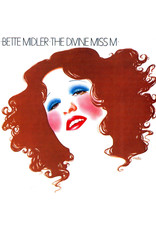 The Divine Miss M is the debut studio album by American singer and actress Bette Midler, released in 1972 on the Atlantic Records label. The title of the album refers to Midler's famous stage persona.

The album was co-produced by Barry Manilow, and includes several songs that since have become repertoire standards, such as "Do You Want to Dance?", "Chapel of Love", "Hello In There", "Friends" and "Boogie Woogie Bugle Boy". 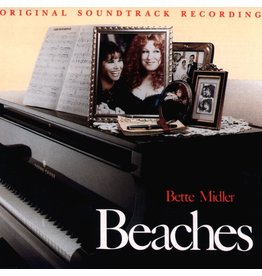 The soundtrack to Bette Midler's musical comeback film 'Beaches' features her timeless version of "Wind Beneath My Wings", which won multiple awards and became the best-selling album of her career. More highlights: "The Glory Of Love" and "Otto Titsling".
Add to cart
Bette Midler - Beaches (Music From The Film)
C$32.99
Please accept cookies to help us improve this website Is this OK? Yes No More on cookies »