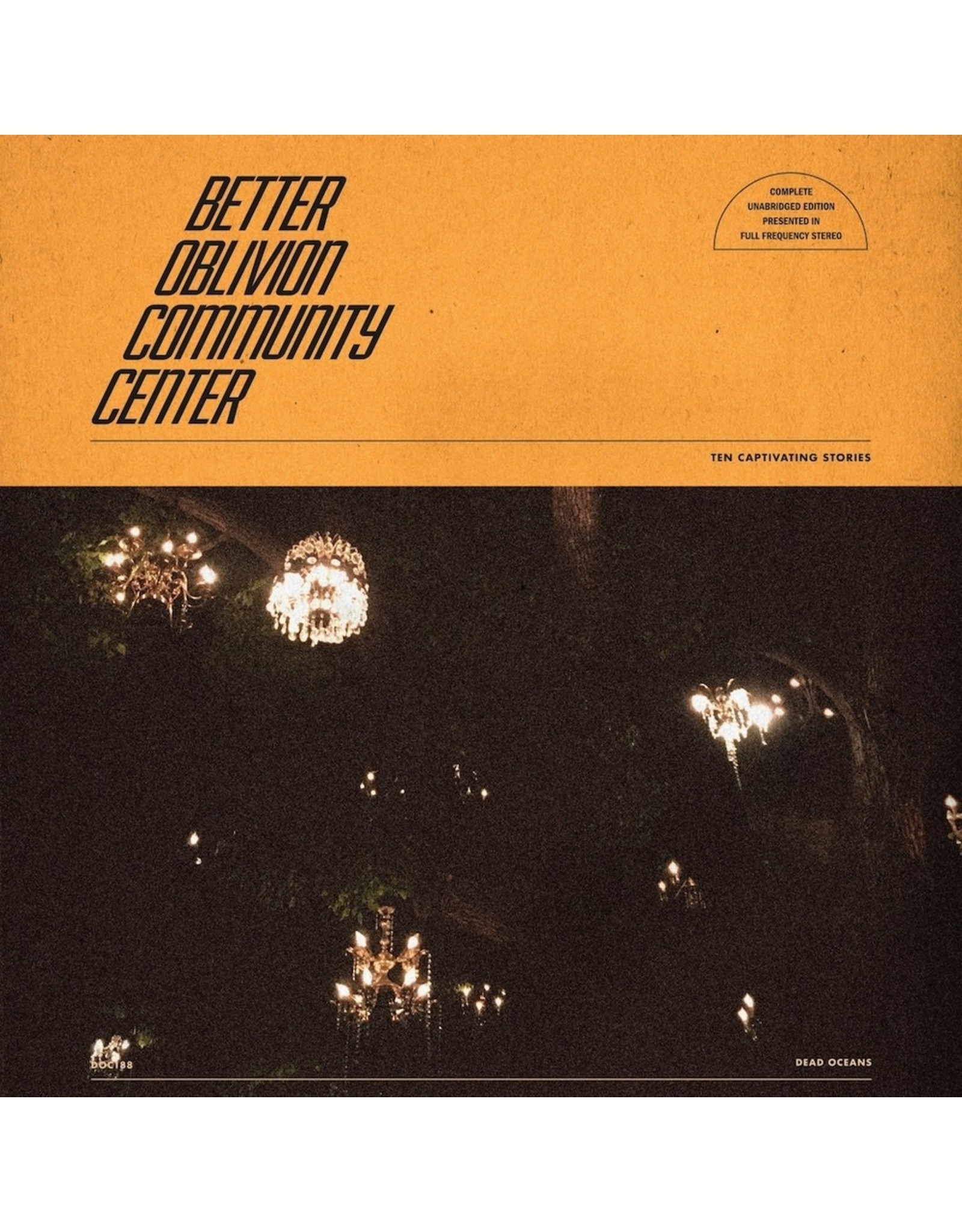 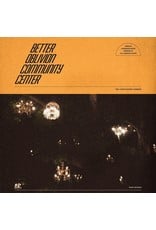 The new band, formed by Phoebe Bridgers and Conor Oberst, kept their plans under wraps for months as they wrote and recorded in Los Angeles in the summer and fall of 2018. By the tail end of the year rumors were swirling and a mysterious phone number appeared on social media platforms. Fans of both artists began receiving enigmatic brochures in the mail and a bus stop advertising the Better Oblivion Community Center appeared in their hometown of LA. Then, the album appeared, without warning, on streaming services, and within the hour the band were performing, for the very first time, on network television.

From its opening moments, when her chiming, evocative melody is accompanied by swells of strings, Turn Out the Lights throws open the doors to the world without sacrificing the intimacy that has become a hallmark of her songs.
The album was recorded at th
Julien Baker - Turn Out The Lights (Orange Vinyl)
C$28.99 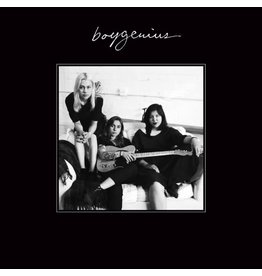 Boygenius (stylized in all lowercase) is the debut extended play (EP) by American indie rock group Boygenius, composed of Julien Baker, Phoebe Bridgers, and Lucy Dacus. It was released on October 26, 2018 by Matador Records. It was written and recorded in
boygenius - boygenius
C$19.99