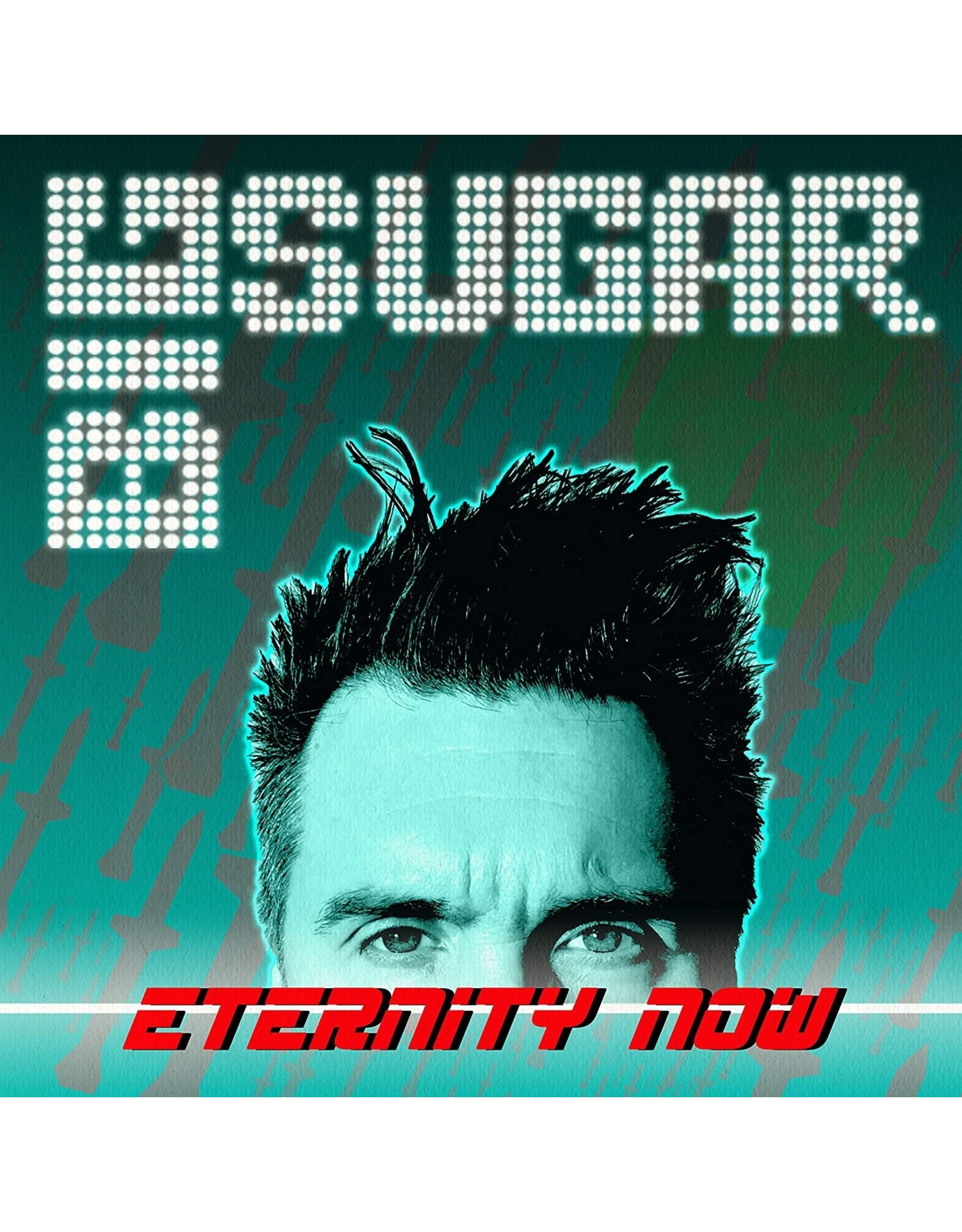 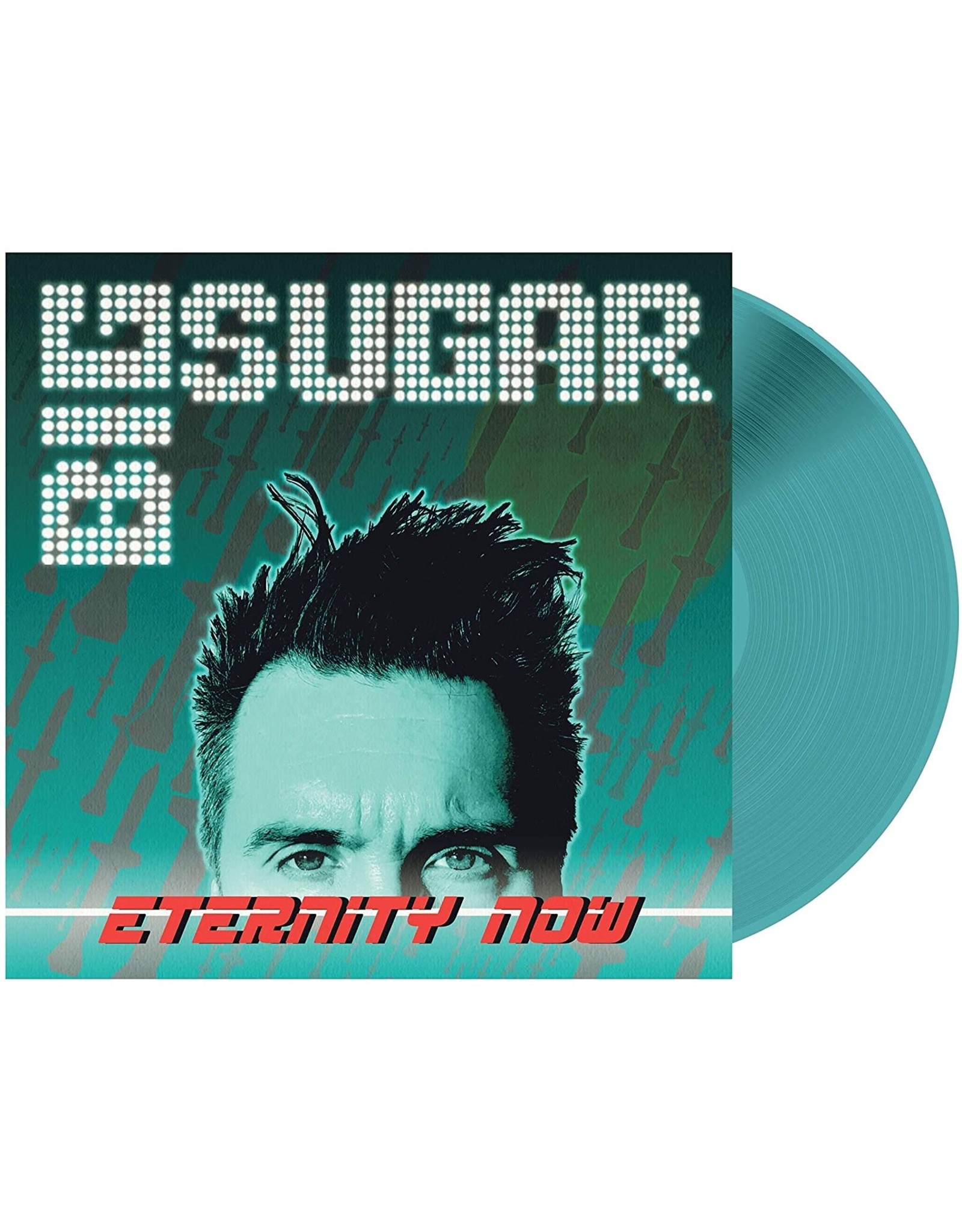 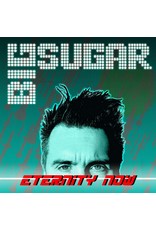 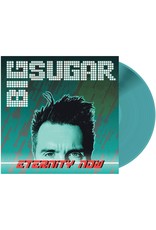 Five years after their last album with Big Sugar thriving on a new wave of energy, enthusiasm and optimism. Grammy-nominated Gordie Johnson applies his signature 1970s thump and psycho-acoustic dub effects throughout the production of 'Eternity Now'. Recorded and mixed at his Soundshack Studio in Austin, Texas, the album was written and composed entirely by Gordie and his wife Alex, resulting in a deeply personal record. Each track is rooted in his history of depression, addiction, self-destruction and redemption.