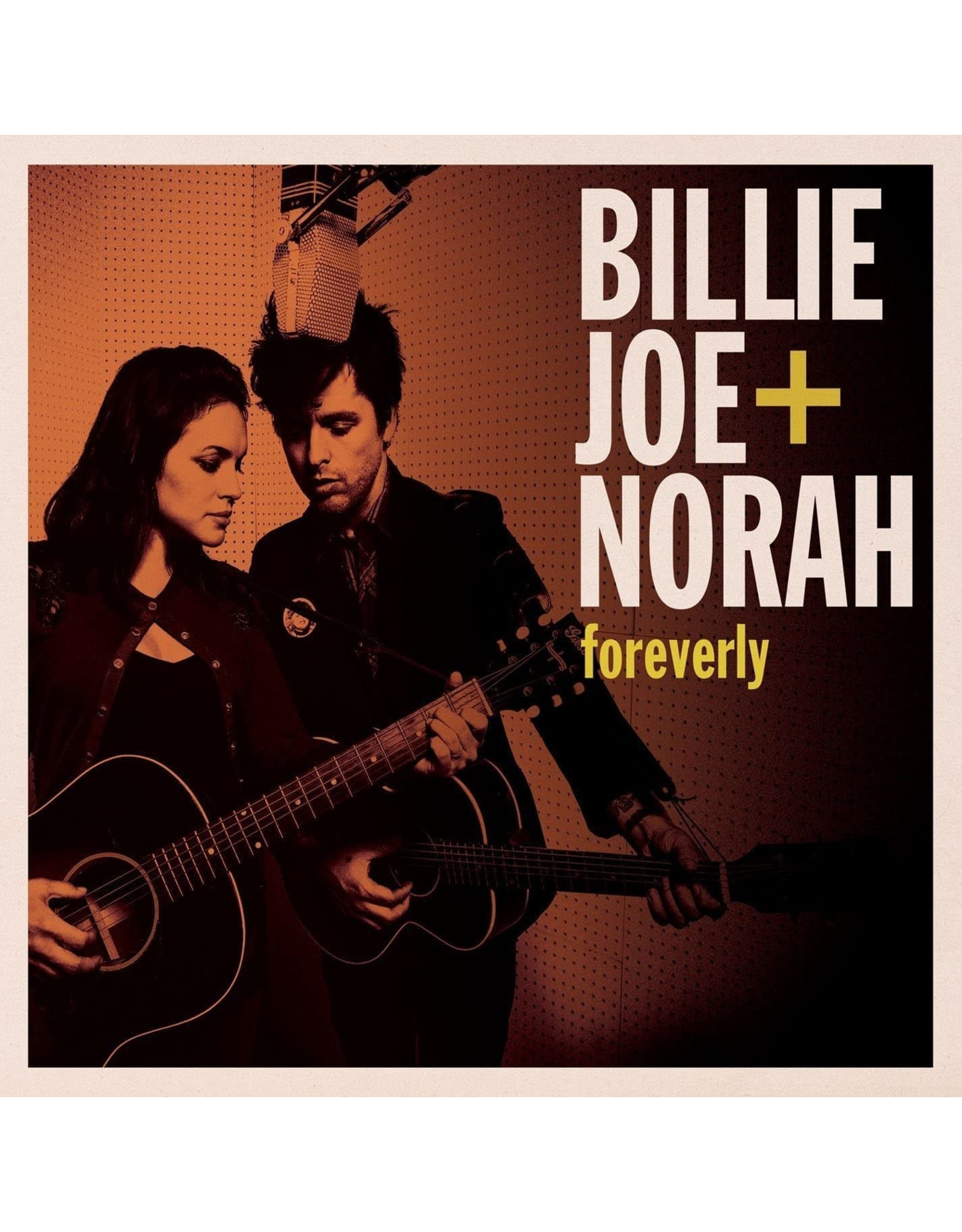 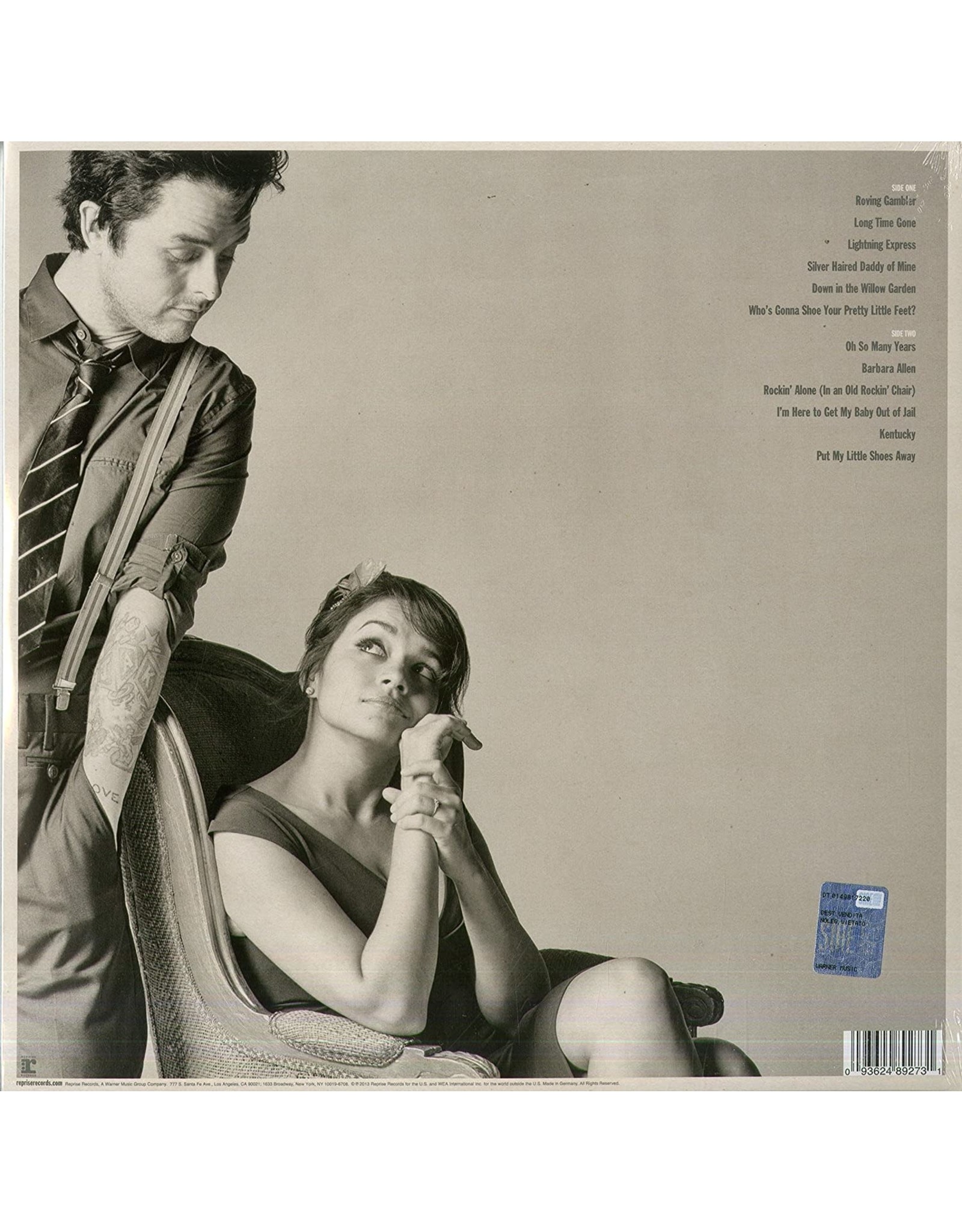 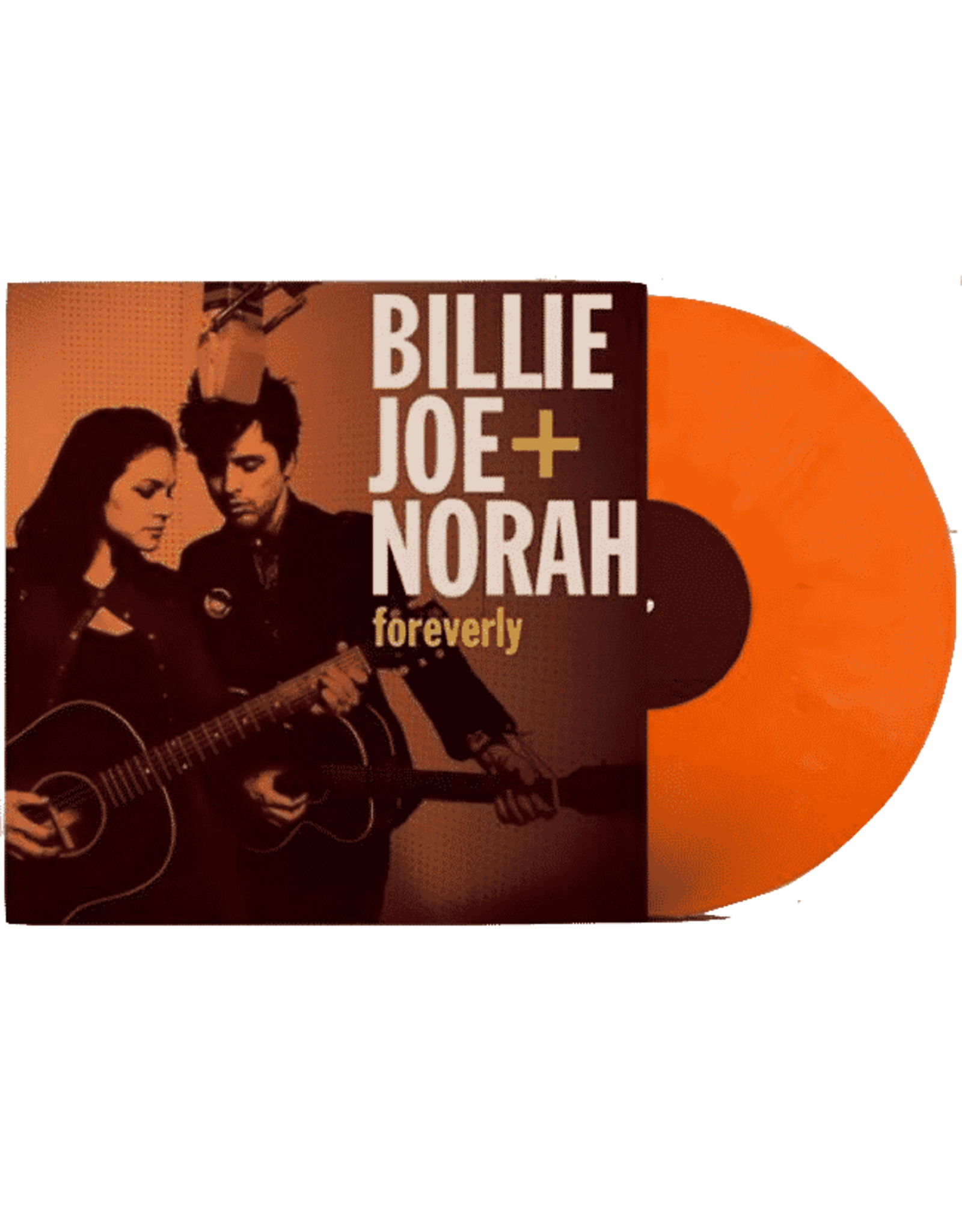 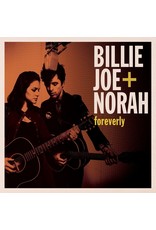 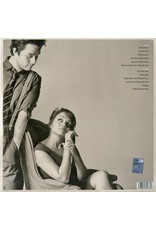 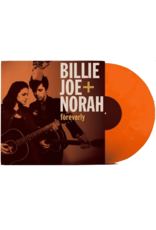 In 2013, Billie Joe Armstrong and Norah Jones collaborated on Foreverly, a tribute album to The Everly Brothers. On this record, they cover every song from the Everly's lesser-known debut album Songs Our Father Taught Us, an album of traditional Americana songs the brothers reinterpreted and recorded in 1958.

Think of the album Foreverly as a musical equation. You start with Billie Joe Armstrong, lead singer of Green Day. Then you add Norah Jones. Then, you get these two very different musicians thinking about doing duets of music from a totally unexpected source: The Everly Brothers. Finally, substitute the hits that made those iconic siblings famous with something a touch more obscure, like songs from their 1958 debut album.

Norah Jones was game for the challenge, even if she was a little unsure how their voices would sound together.  Attempting the close two-part harmonies that are the Everlys' trademark might prove to be quite difficult. Once she and Armstrong got to the studio, one rule made all the difference.

"I said, 'You have to look at me to sing close harmonies. We can't not look at each other; it doesn't work" Jones says. "I was just staring at his lips the whole time to make sure that we breathe at the same time and that it all is cohesive."

Exclusive ORANGE ICE CREAM vinyl produced by Rhino Records for their 2021 'Start Your Ear Off Right' campaign. Only 3000 copies worldwide. 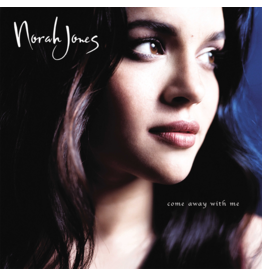 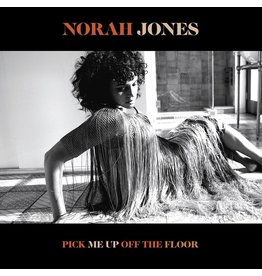 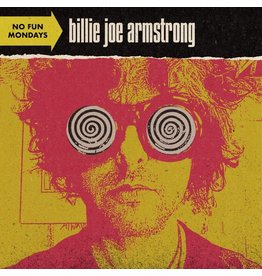