Black Keys - The Big Come Up 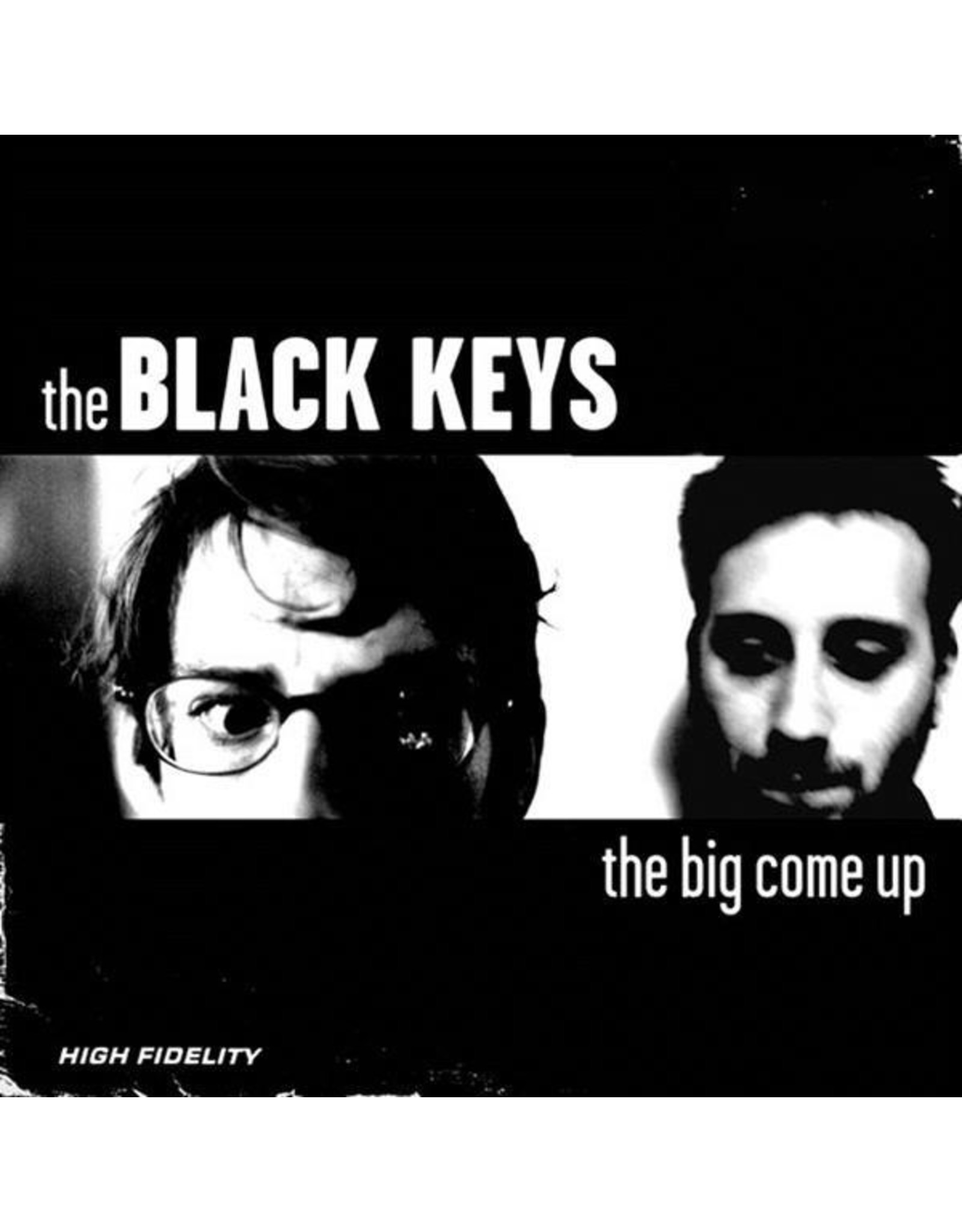 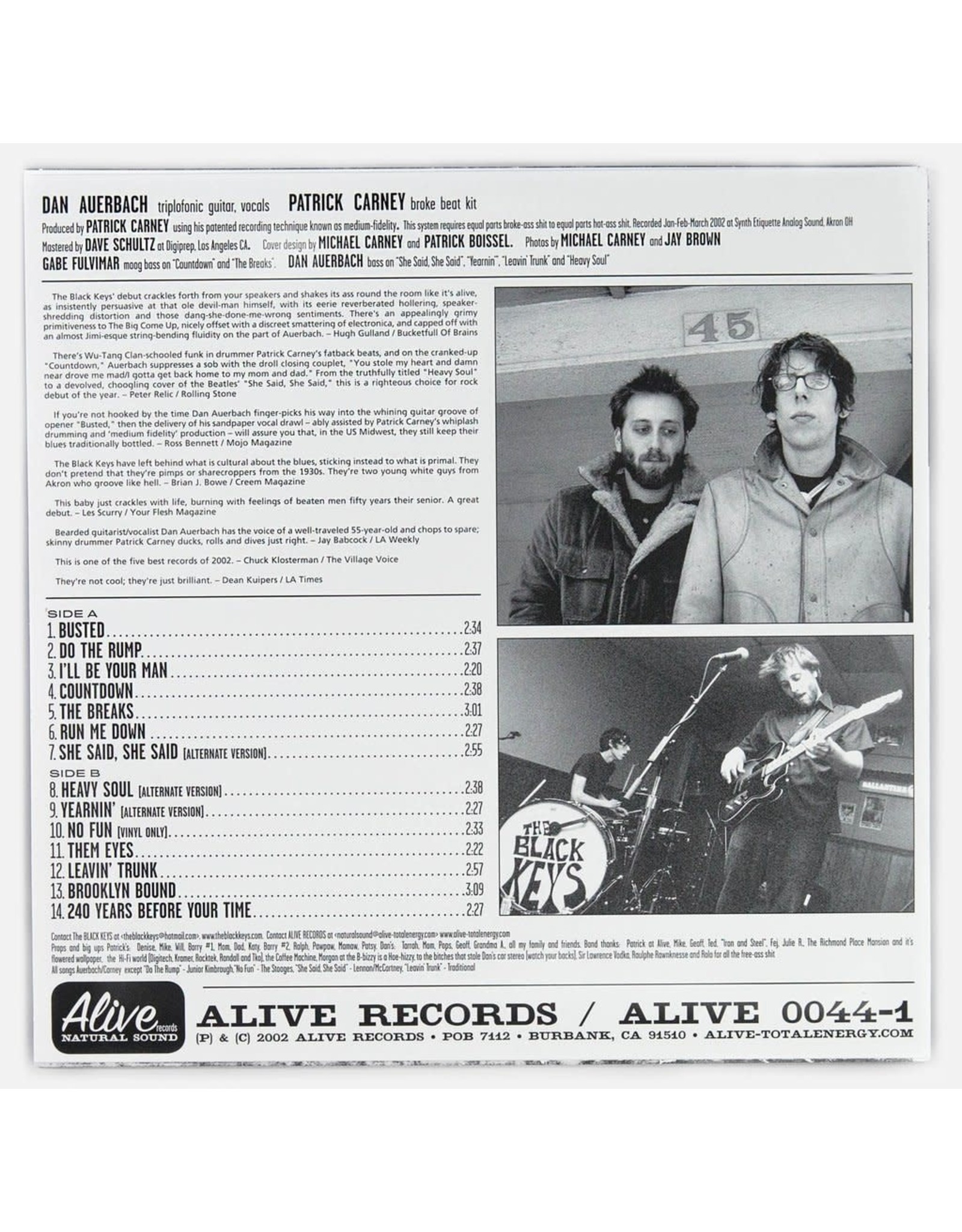 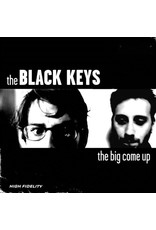 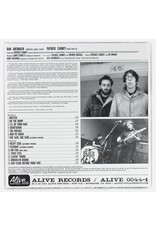 Rawboned blues duo The Black Keys hail from Akron, Ohio, but a listen to "The Big Come Up" suggests the Keys may have been raised by Mississippi ridge-runners. While Dan Auerbach's overdriven ax is powered by the same internal-combustion engine that drove blues legends Junior Kimbrough and Fred McDowell, this is no po-faced retro show. There's Wu-Tang Clan-schooled funk in drummer Patrick Carney's fatback beats, and on the cranked-up "Countdown," Auerbach suppresses a sob with the droll closing couplet, "You stole my heart and damn near drove me mad/I gotta get back home to my mom and dad." From the truthfully titled "Heavy Soul" to a devolved, choogling cover of the Beatles' "She Said, She Said," this is a righteous choice for rock debut of the year.

This vinyl version includes alternate versions of "Heavy Soul" and "She Said She Said." Pressed by Alive Records. 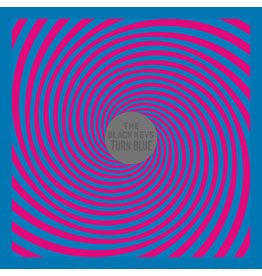 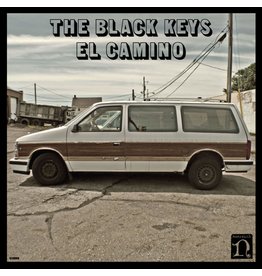