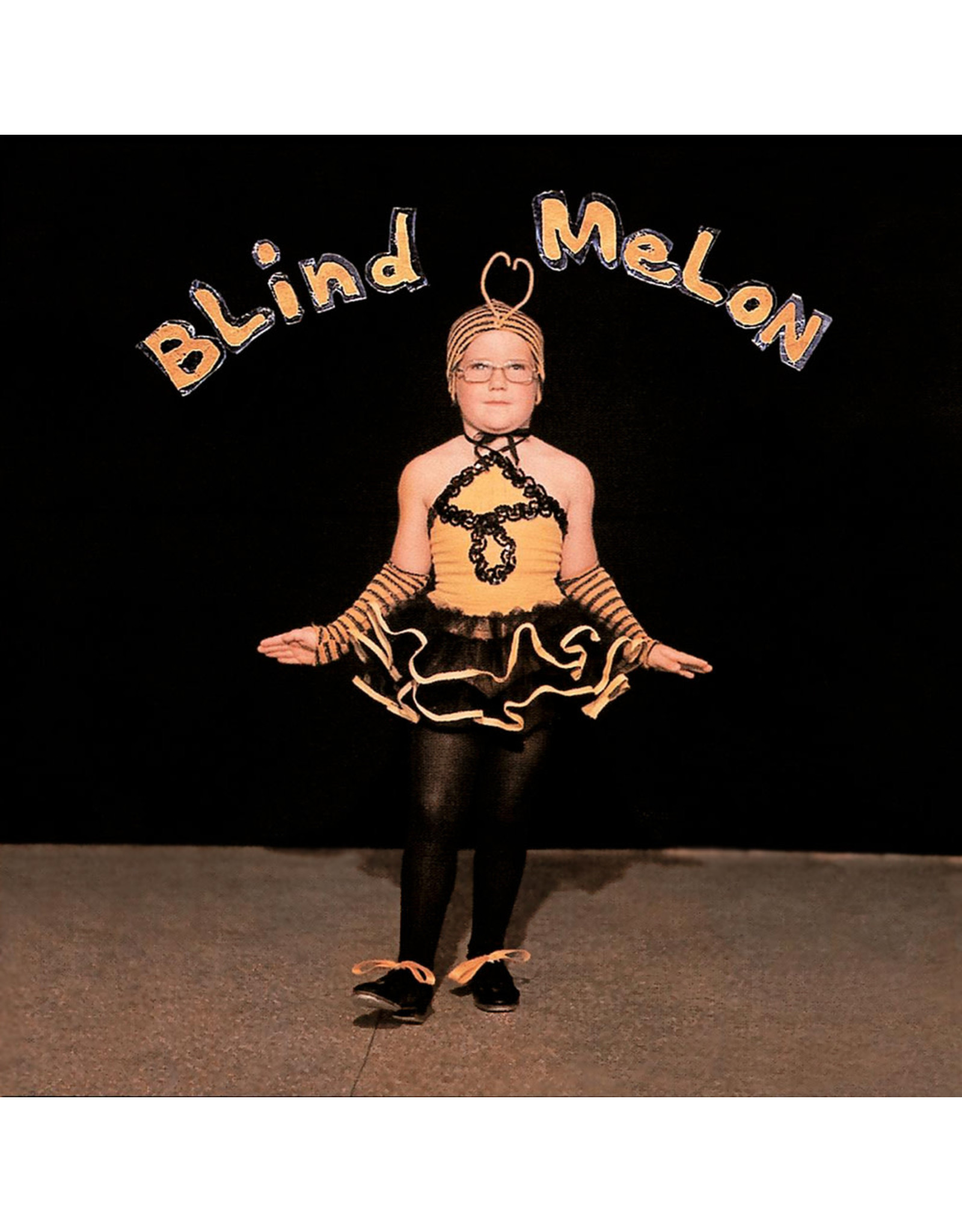 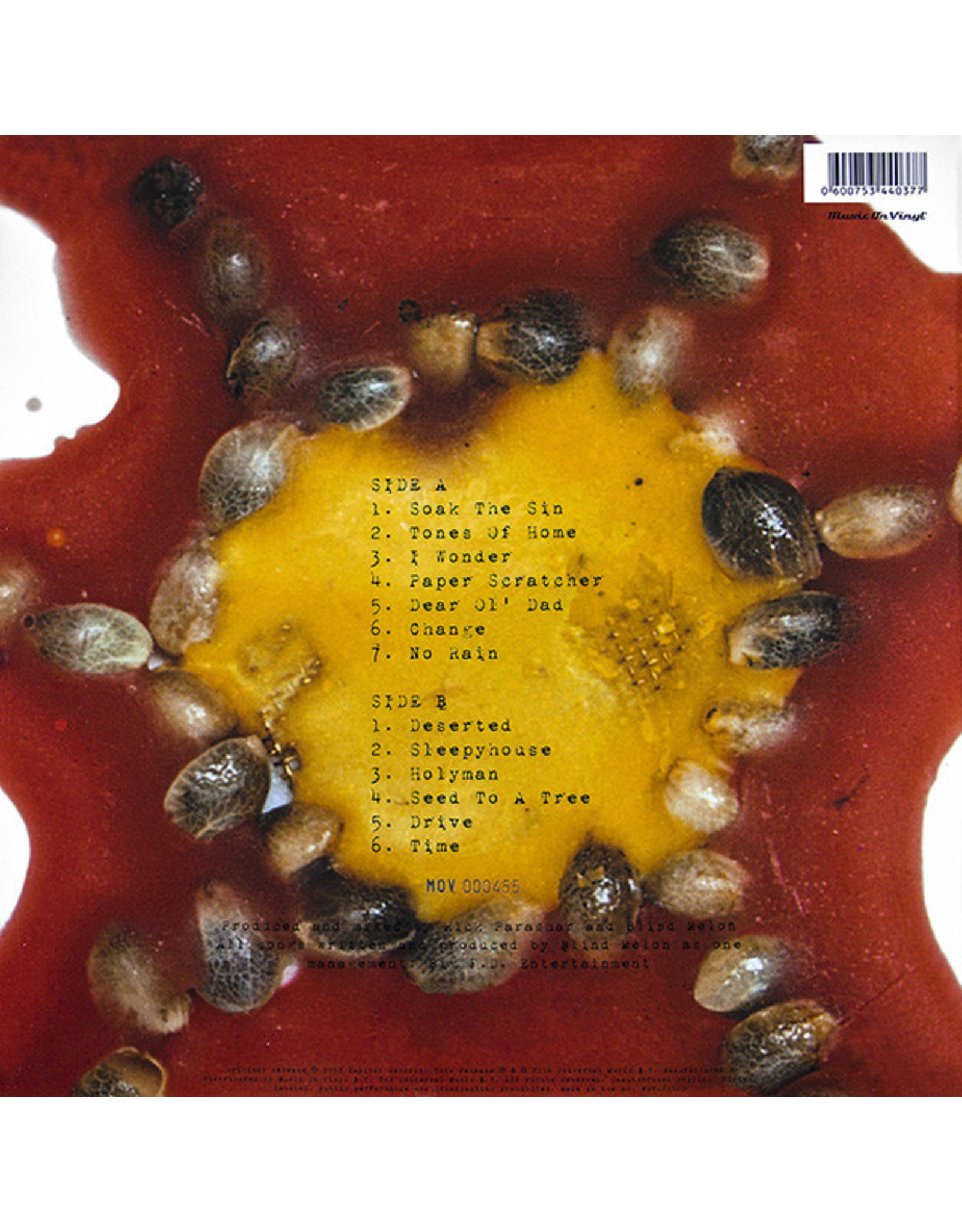 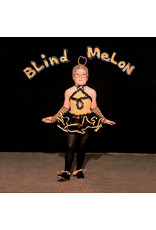 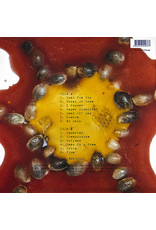 Pearl Jam released 'Ten' in August 1991 in the midst of several other album releases that would go on to define the grunge era. Their debut album features the singles "Jeremy", "Alive" and "Even Flow".
Add to cart
Pearl Jam - Ten
C$27.99
Please accept cookies to help us improve this website Is this OK? Yes No More on cookies »