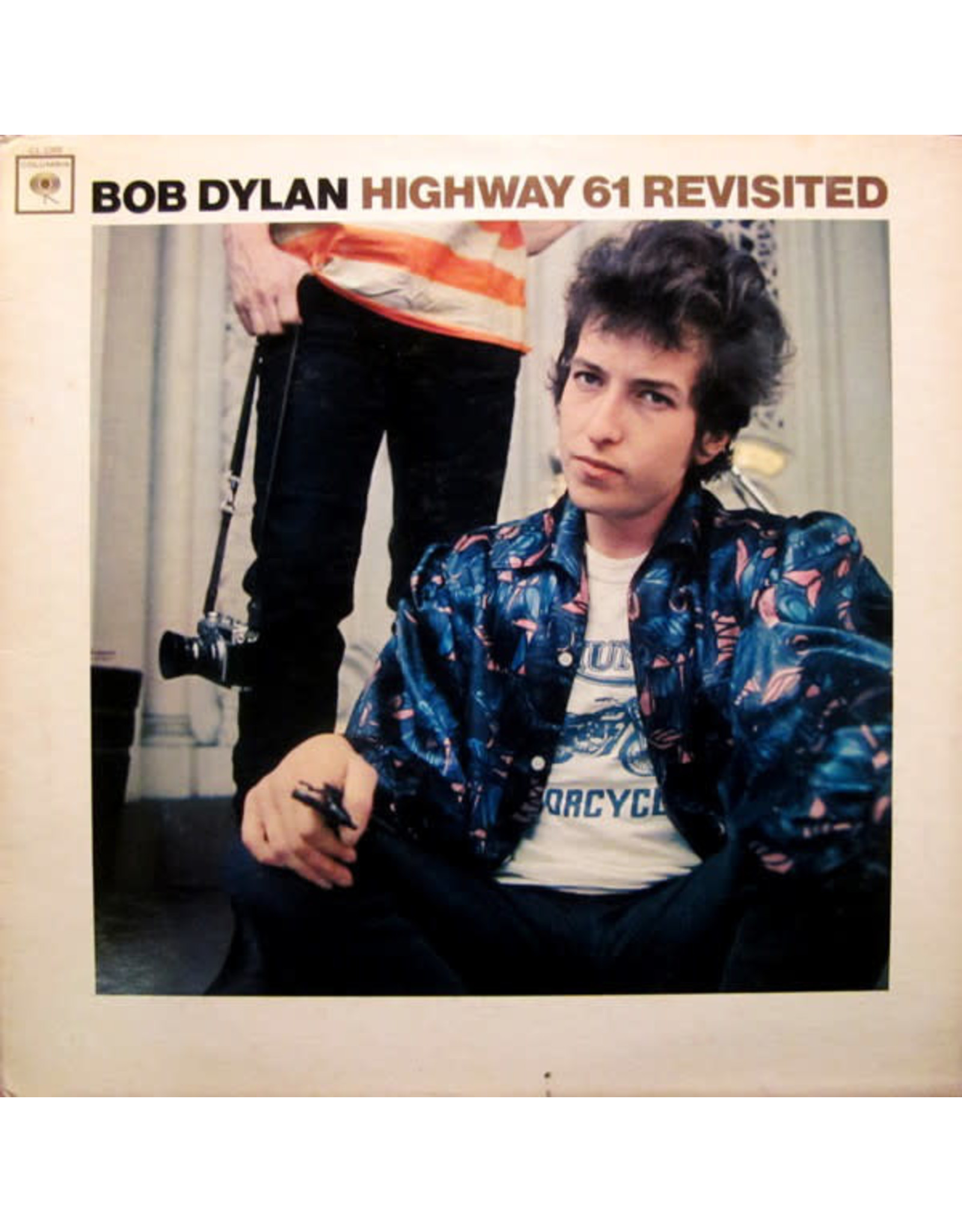 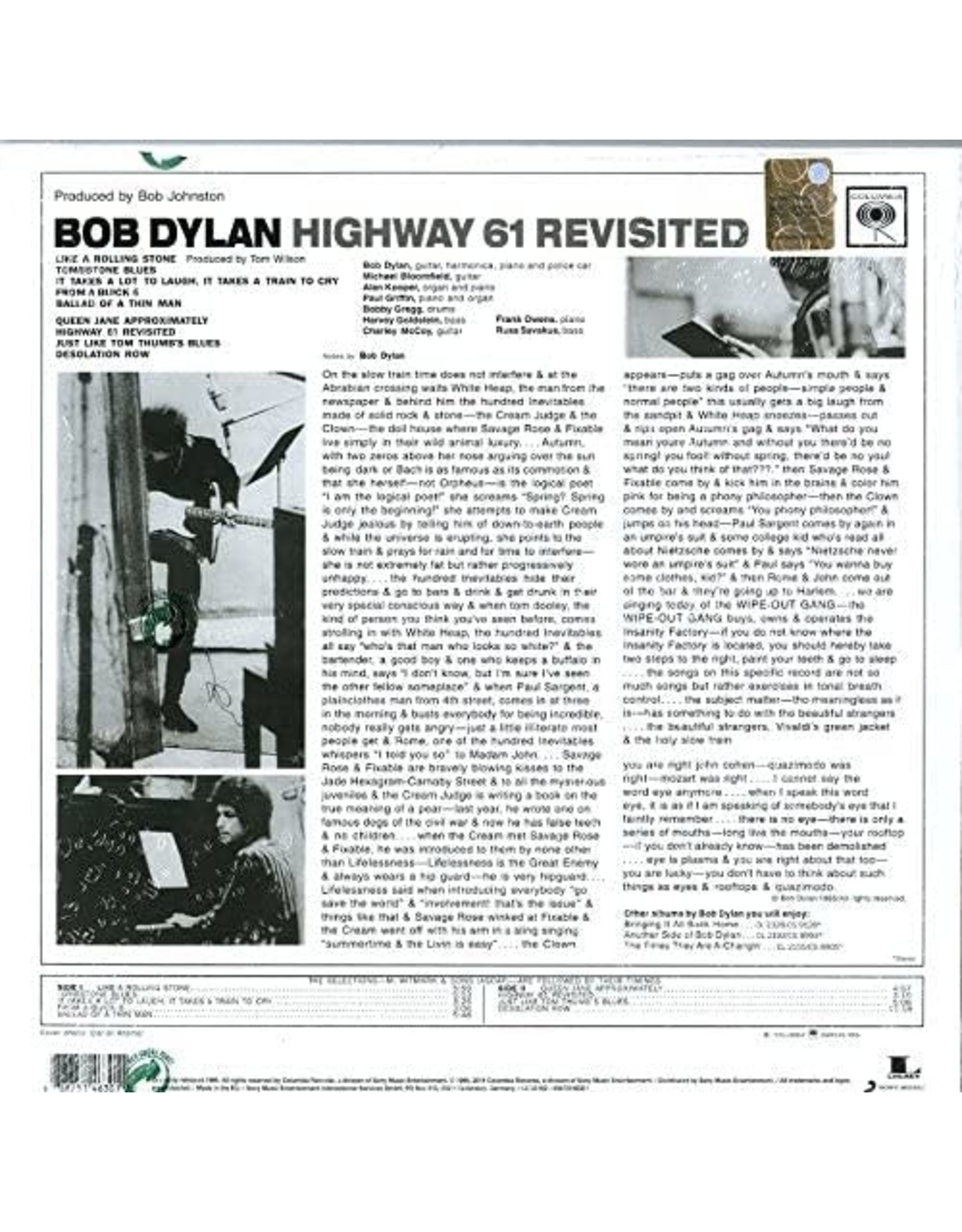 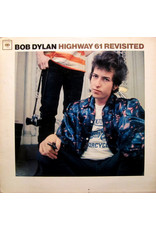 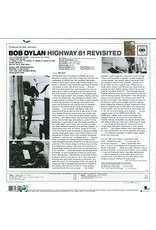 Highway 61 Revisited is the sixth studio album by American singer-songwriter Bob Dylan, released on August 30, 1965 by Columbia Records. Having until then recorded mostly acoustic music, Dylan used rock musiciansas his backing band on every track of the album, except for the closing track, the 11-minute ballad "Desolation Row". Critics have focused on the innovative way Dylan combined driving, blues-based music with the subtlety of poetry to create songs that captured the political and cultural chaos of contemporary America. Author Michael Gray has argued that, in an important sense, the 1960s "started" with this album.

Featuring the singles: "Like A Rolling Stone" And "Ballad Of A Thin Man" 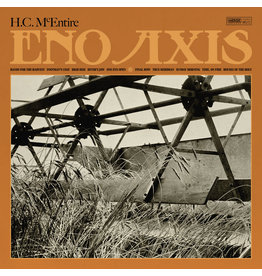 Blessed with a perfect country voice and the uncompromising determination of a punk rocker, H.C. McEntire (also known as Heather McEntire) is best known as a member of the bands Mount Moriah and Bellafea, as well as for her work as a solo artist
H.C. McEntire - Eno Axis (Copper Vinyl)
C$22.99 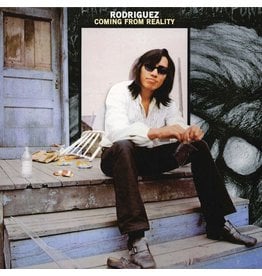 Rodriguez, the enigmatic subject of the 2012 Academy Award-winning documentary, "Searching for Sugar Man", released two albums with Sussex Records, 1970's "Cold Fact" and 1971's "Coming from Reality". Out of print on vinyl for several years, both albums h
Rodriguez - Coming From Reality
C$27.99