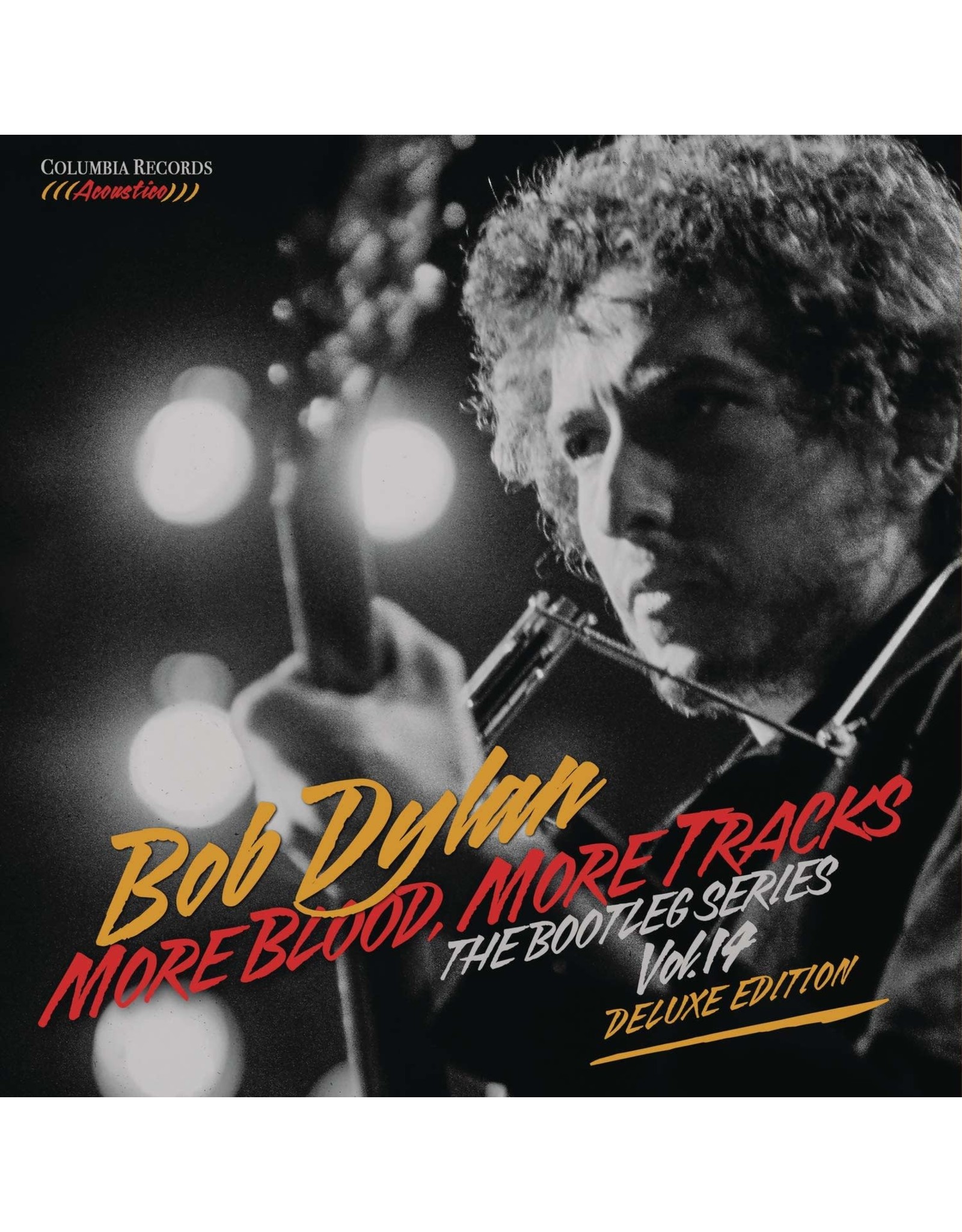 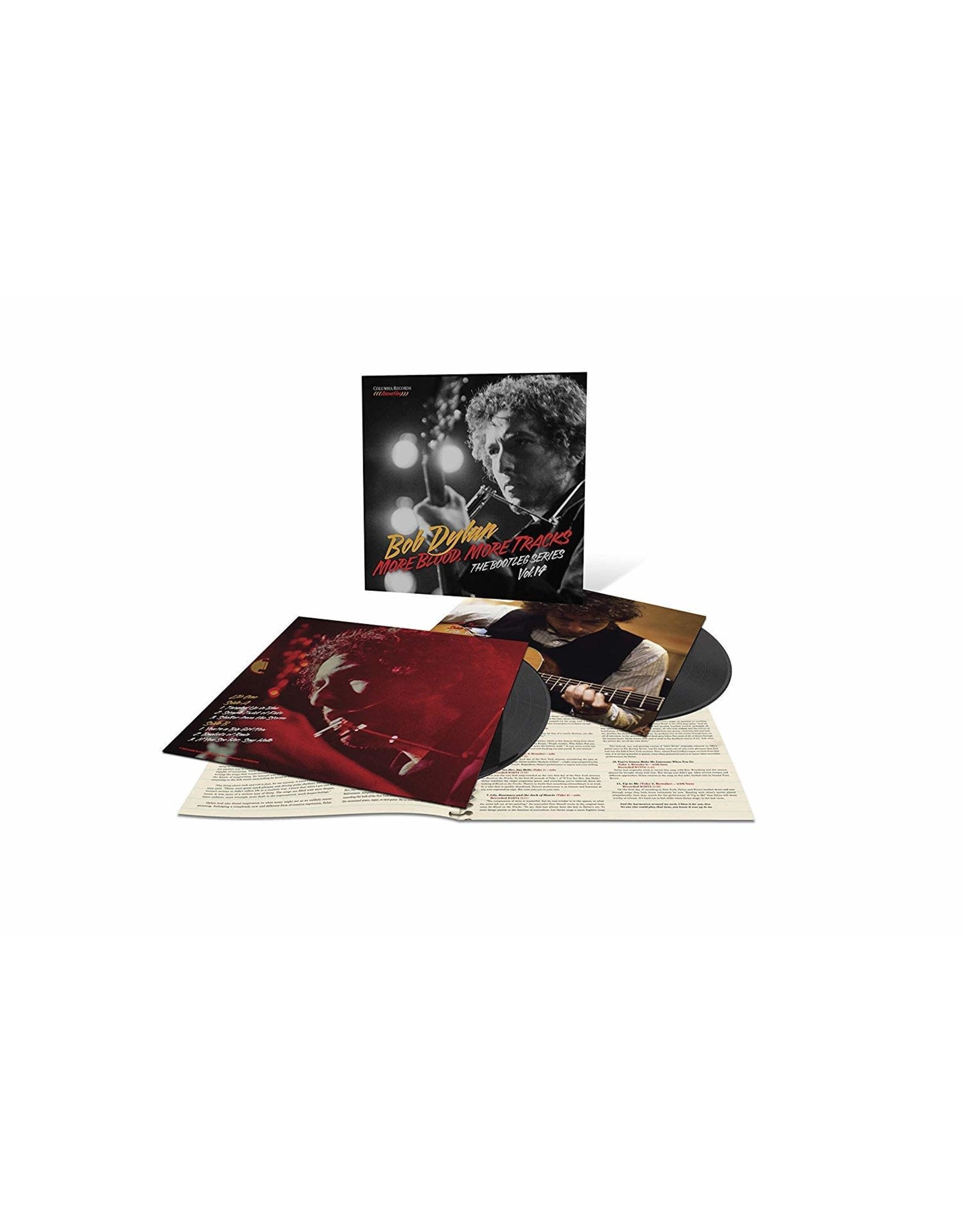 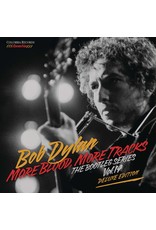 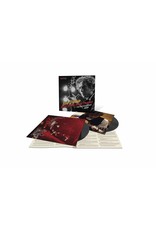 The latest chapter in the highly acclaimed Bootleg Series makes available the pivotal studio recordings made by Bob Dylan during six extraordinary sessions in 1974--four in New York (September 16, 17, 18, 19) and two in Minneapolis (December 27, 30)--that resulted in the artist's 1975 masterpiece, Blood On The Tracks The 2LP configuration of More Blood, More Tracks assembles 10 of the most emotionally resonant alternate takes of each of the 10 songs appearing the original Blood On The Tracks plus a previously unreleased version of "Up to Me." 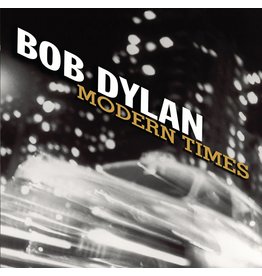