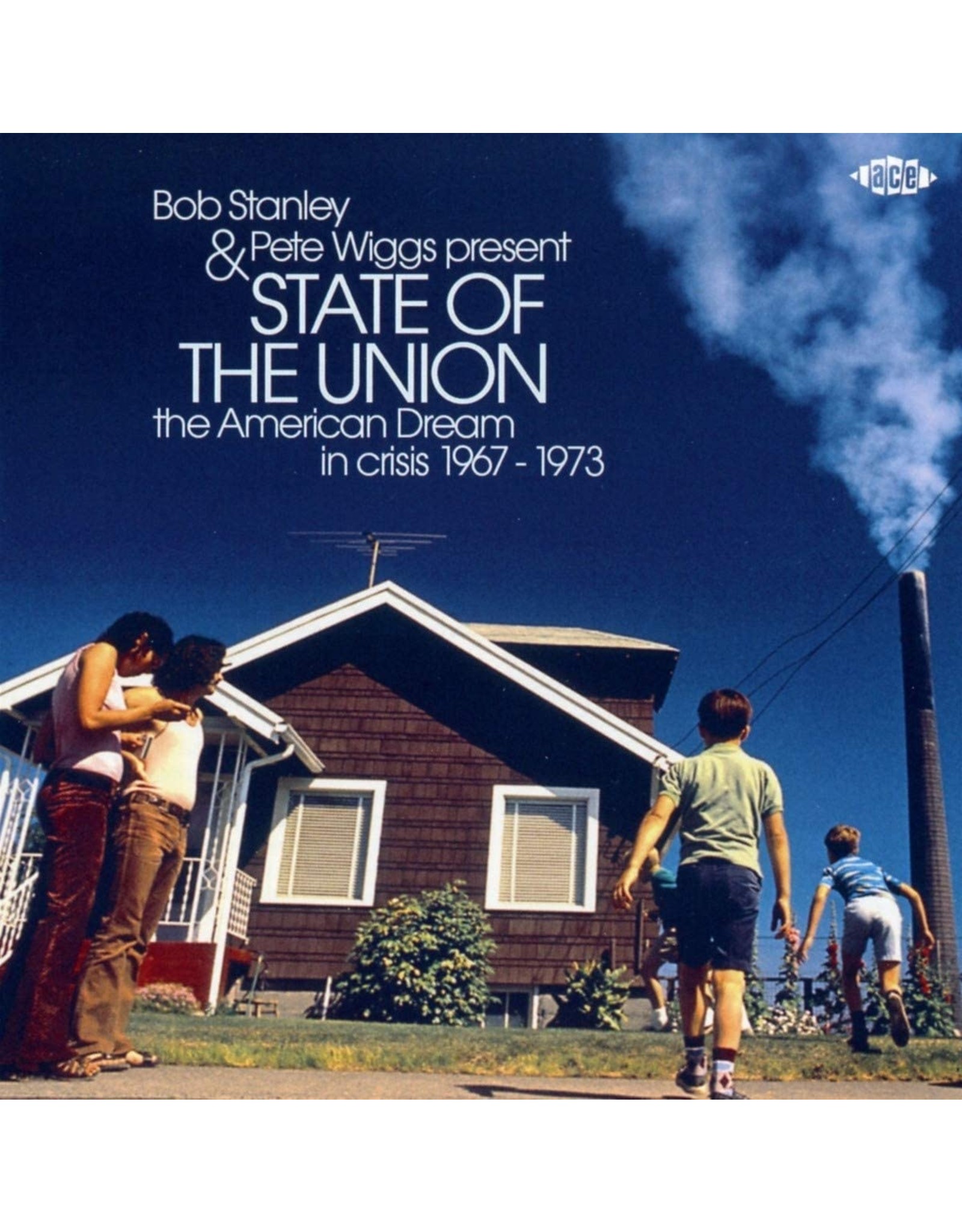 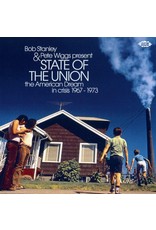 UK collection. By mid-1968 there was a growing consensus that something had gone horribly wrong with the American dream. The nation's youth had loudly made their feelings clear, but now the older, pre-Beatles generations began to look at the country - with urban riots, Vietnam, and the assassinations of Martin Luther King and Bobby Kennedy - and wonder what the hell was happening. This album includes rare classics (The Beach Boys' 'Fourth Of July'), lost masterpieces (Roy Orbison's seven-minute 'Southbound Jericho Parkway'), and forgotten gems by some of the biggest names in the business (Elvis Presley's 'Clean Up Your Own Back Yard'). Reactions to America's existential crisis ranged in subject matter from divorce (Frank Sinatra's 'The Train') and the break-up of the nuclear family (The Four Seasons' 'Saturday's Father'), to eulogies for fallen heroes (Dion's 'Abraham Martin and John'), sympathy for Vietnam vets (Johnny Tillotson's 'Welfare Hero'), the church's institutional racism (Eartha Kitt's intense 'Paint Me Black Angels'), and even questioning the ethics of the space programme (Bing Crosby's terrific 'What Do We Do With The World'). 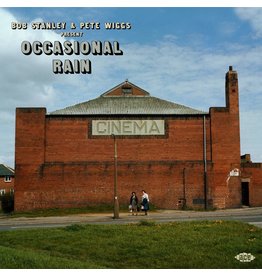 This is the sound of young bands experimenting in a period of flux, feeling for a new direction, exploring jazz and folk - as many songs are led by mellotron, piano and flute as they are by guitar. 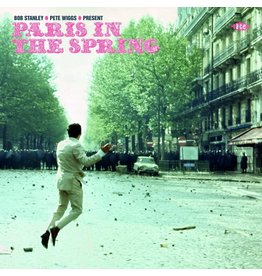 Paris In The Spring is a collection of the new music, put together by Saint Etienne's Bob Stanley and Pete Wiggs, that emerged from France between 1968 and the mid-70s. 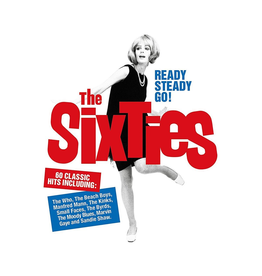 "Ready Steady Go!" was a pioneering 60s pop TV show known for its youthful spontaneity, cool graphics, it's memorable performances as well as its championing of exciting emerging talent. Widely considered to be a major force responsible for launching some
4050538323825
C$49.99