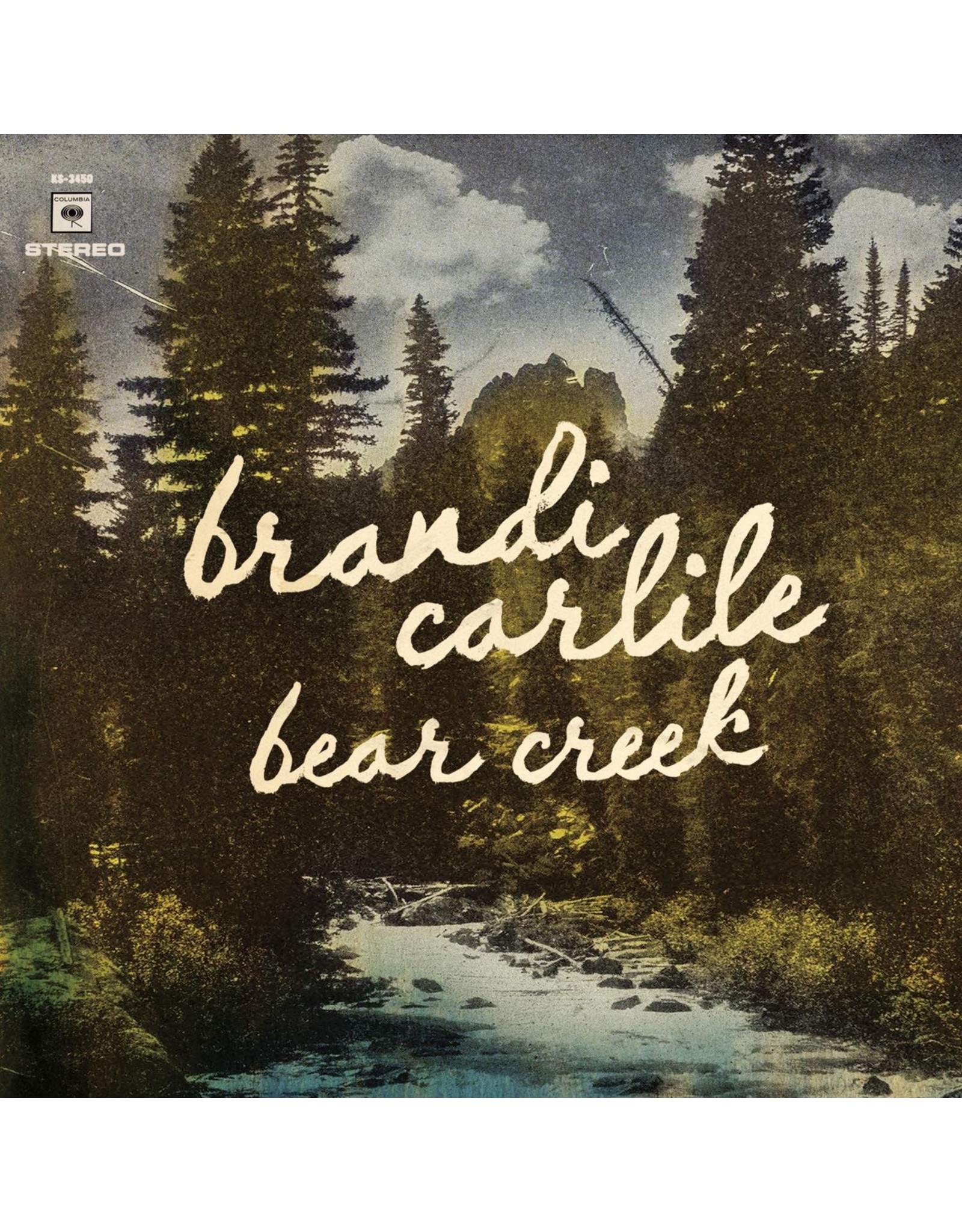 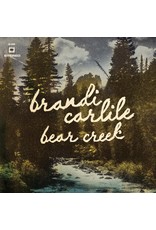 "Bear Creek" is Brandi Carlile's fourth studio album Released in June 2012, the entire album was produced by Grammy Award winner Trina Shoemaker. The title of the album refers to Bear Creek Studios in which the majority of the album was recorded.

Brandi Carlile returned with her sixth studio album 'By The Way. I Forgive You' in 2018. It features the singles "The Joke" and "Party of One". The album won 'Best Americana Album' at the 2019 Grammy Awards.
Brandi Carlile - By The Way. I Forgive You
C$27.99
Please accept cookies to help us improve this website Is this OK? Yes No More on cookies »