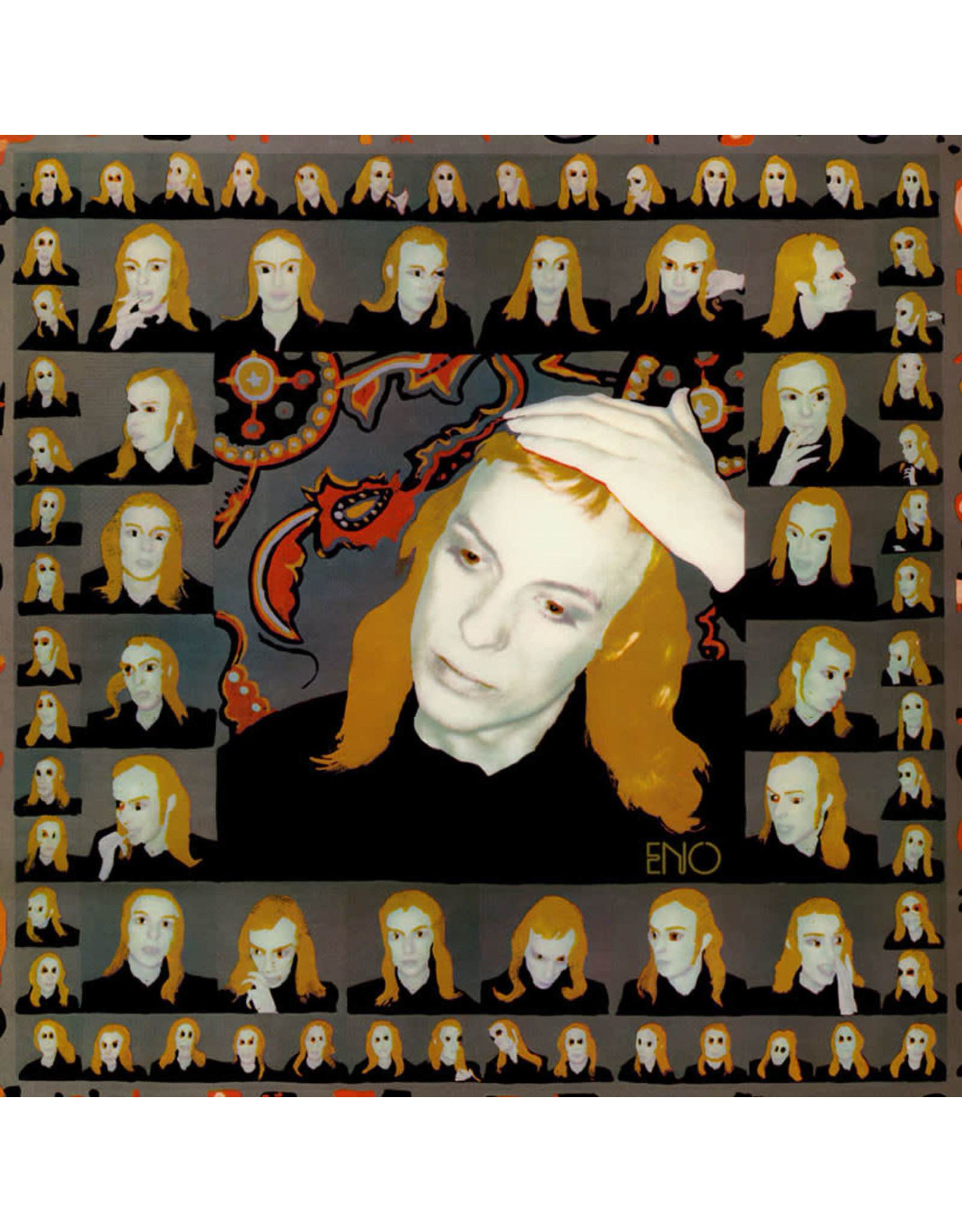 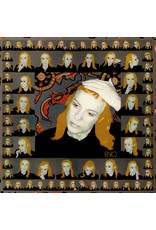 The sound of Taking Tiger Mountain (By Strategy) has been described as more upbeat than Eno's previous solo album, while the lyrics have darker themes and subject matter. The album's lyrics have been described as "remarkably literate and often humorous" with "quick-fire rhymes, oddball couplets, abrupt demands and ruthless statements". To create the lyrics, Eno sang nonsense syllables to the record's backing tracks and then turned them into words.This lyric-writing method was used for all his more vocal-based recordings of the 1970s. 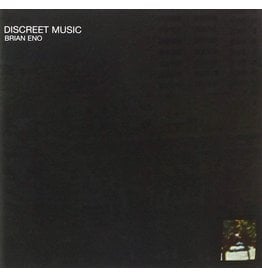 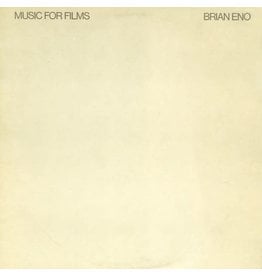 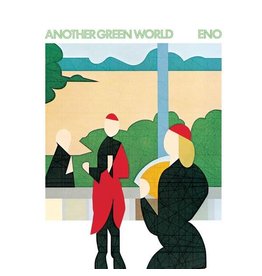 Brian Eno's 3rd album "Another Green World" was released in September 1975 to favorable reviews. The Village Voice felt that the album is definitely "his easiest to love." Rolling Stone found it a "major triumph" that Eno's creative risks "so consistently
Brian Eno - Another Green World
C$28.99
Please accept cookies to help us improve this website Is this OK? Yes No More on cookies »