Bruce Springsteen - The Promise (Lost Sessions: Darkness on the Edge of Town)

Home / Bruce Springsteen - The Promise (Lost Sessions: Darkness on the Edge of Town) 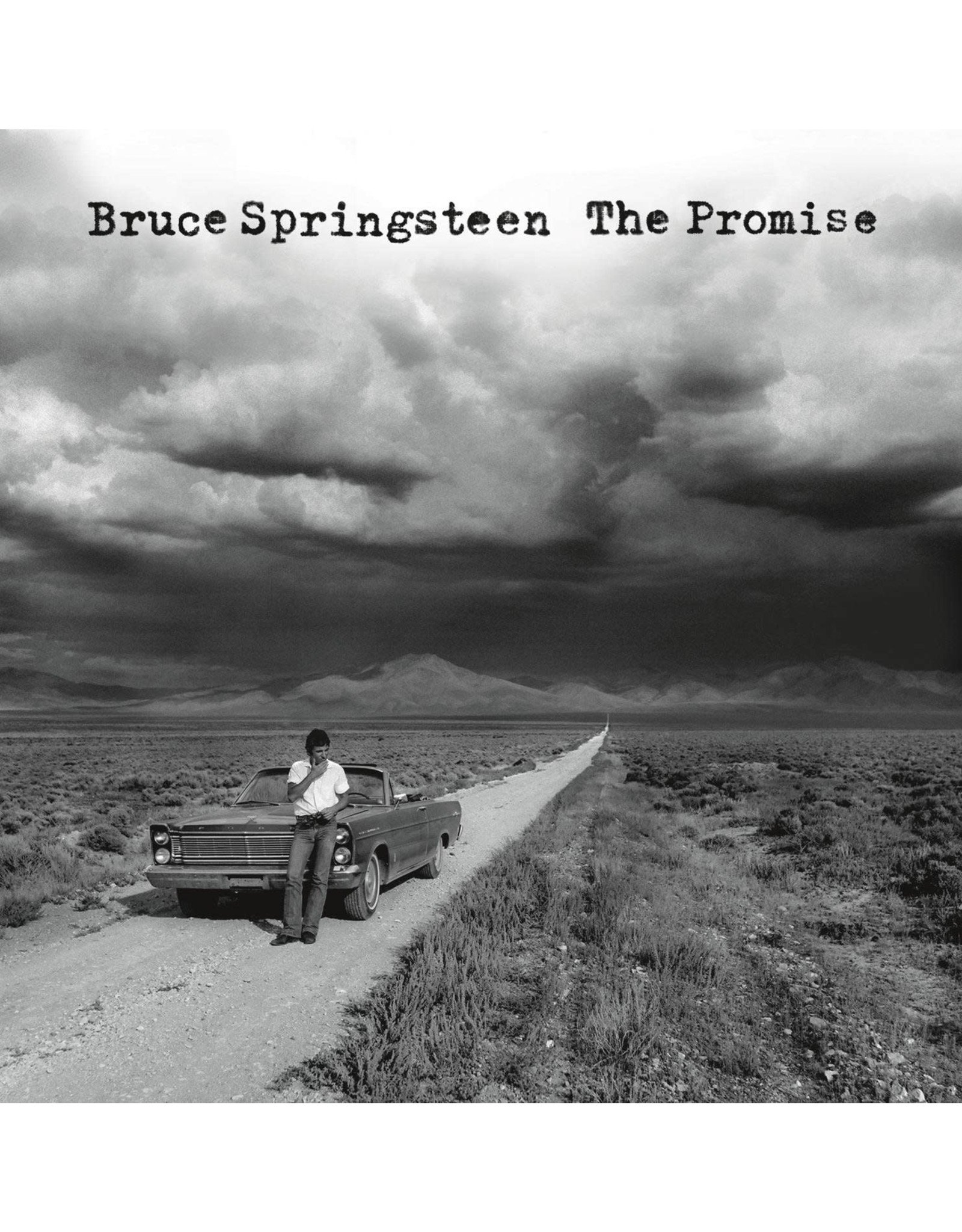 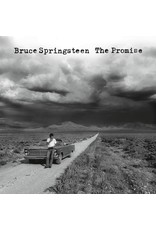 A collection of unreleased tracks recorded during the sessions for Springsteen's classic 1978 album "Darkness On The Edge Of Town". On this release, Springsteen's dark lyricism is in full flow; these songs sound like a fully realized album, and not just a collection of outtakes. Highlights include the extraordinary rock version of 'Racing in the Street,' the never-before-released original recordings of 'Because the Night,' 'Fire,' and 'Rendezvous,' the supreme pop opus 'Someday (We'll Be Together),' the hilarious 'Ain't Good Enough for You,' the superb soul-based vocal performance on 'The Brokenhearted,' the utterly haunting 'Breakaway,' and the fully orchestrated masterpiece and title song "The Promise." All 21 songs have been mixed by Springsteen's long-time collaborator Bob Clearmountain. According to long-time manager/producer Jon Landau, "There isn't a weak card in this deck. 'The Promise' is simply a great listening experience." 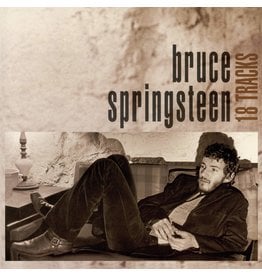 On vinyl for the first time in more than 20 years. "18 Tracks" is a 2LP set featured highlights from the "Tracks" box set, including 'Pink Cadillac', 'Brothers Under The Bridge' and the original 'Born In The U.S.A.' demo. It also contains 3 exclusive trac
Add to cart
Bruce Springsteen - 18 Tracks
C$39.99

1975 album from New Jersey's finest. "Born To Run" was the album that created the legend and set the stage for massive international success. Features classic Boss tracks like "Thunder Road", "Badlands" and, of course, "Born To Run".
Bruce Springsteen - Born To Run
C$26.99 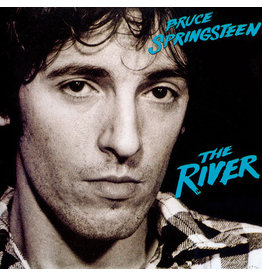 Born in the U.S.A. is the seventh studio album by American rock singer-songwriter Bruce Springsteen. It was released by Columbia Records on June 4, 1984. The album's music was written by Springsteen and recorded with his E Street Band and producers Chuck
Bruce Springsteen - Born In The USA
C$26.99