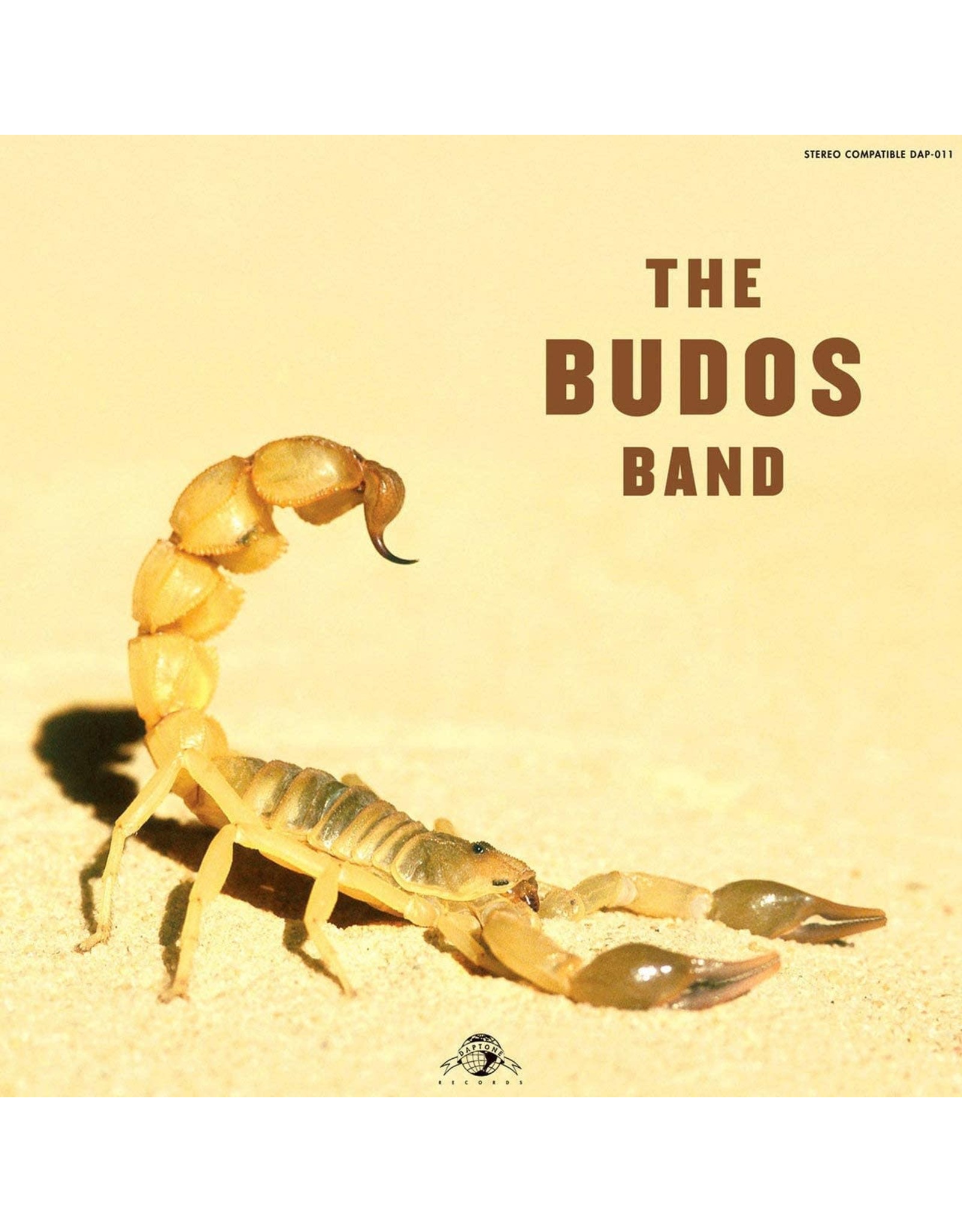 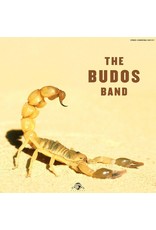 Like the deadly scorpion of the album's cover, The Budos Band's second release, II, creeps stealthily over the hot desert sand. With it's tail arched high in readiness, it maneuvers patiently under the scorching desert sun and chooses it's prey. It strikes without warning and with out remorse. The venom of it's sting ever-intoxicating. With its twenty-two legs, three horns, and hallucinogenic venom, The Budos Band (the unheralded emperors of Instrumental Staten Island Afro-Soul) continue to rule the mirage of desert soul dreams. While their debut album was itself heralded as a groundbreaking exploration of funk, afro-beat and soul music, few could predict that their second effort would not only match, but surpass the realm of mind-expansion embodied on their first sessions. Featuring "His Girl" the gnarly, hair raising rendition of the Temptations' "My Girl." 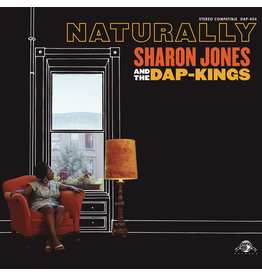 Following up her excellent 2002 debut, Sharon Jones stays true to the formula she laid down on her early releases and Dap Dippin' by presenting another session of full-force funk that pays homage to the genre's glory years without coming off as contrived.
Add to cart
Sharon Jones & The Dap-Kings - Naturally
C$27.99

'Mordechai' features vocals prominently on nearly every song, a first for the mostly instrumental band Khruangbin. It's a shift that rewards the risk, reorienting Khruangbin's transportive sound toward a new sense of emotional directness.
Add to cart
Khruangbin - Mordechai
C$28.99 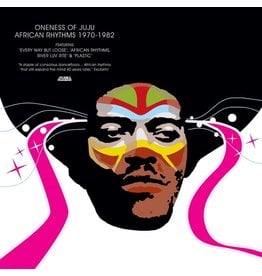 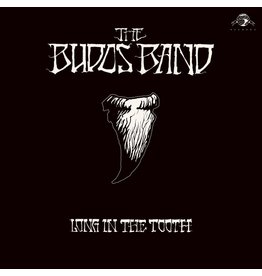 Celebrating 15 years from the release of their debut album, The Budos Band delivers a truly epic collection of new material that finds the group further bridging the gap between the farfisa-fueled Ethio-Funk stylings of their early recordings, with the ps
Budos Band- Long In The Tooth
C$26.99 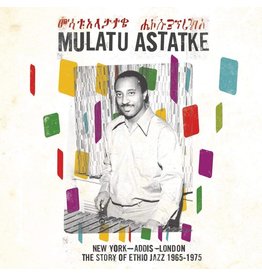