Buzzcocks - Another Music In A Different Kitchen (Deluxe Silver Vinyl) 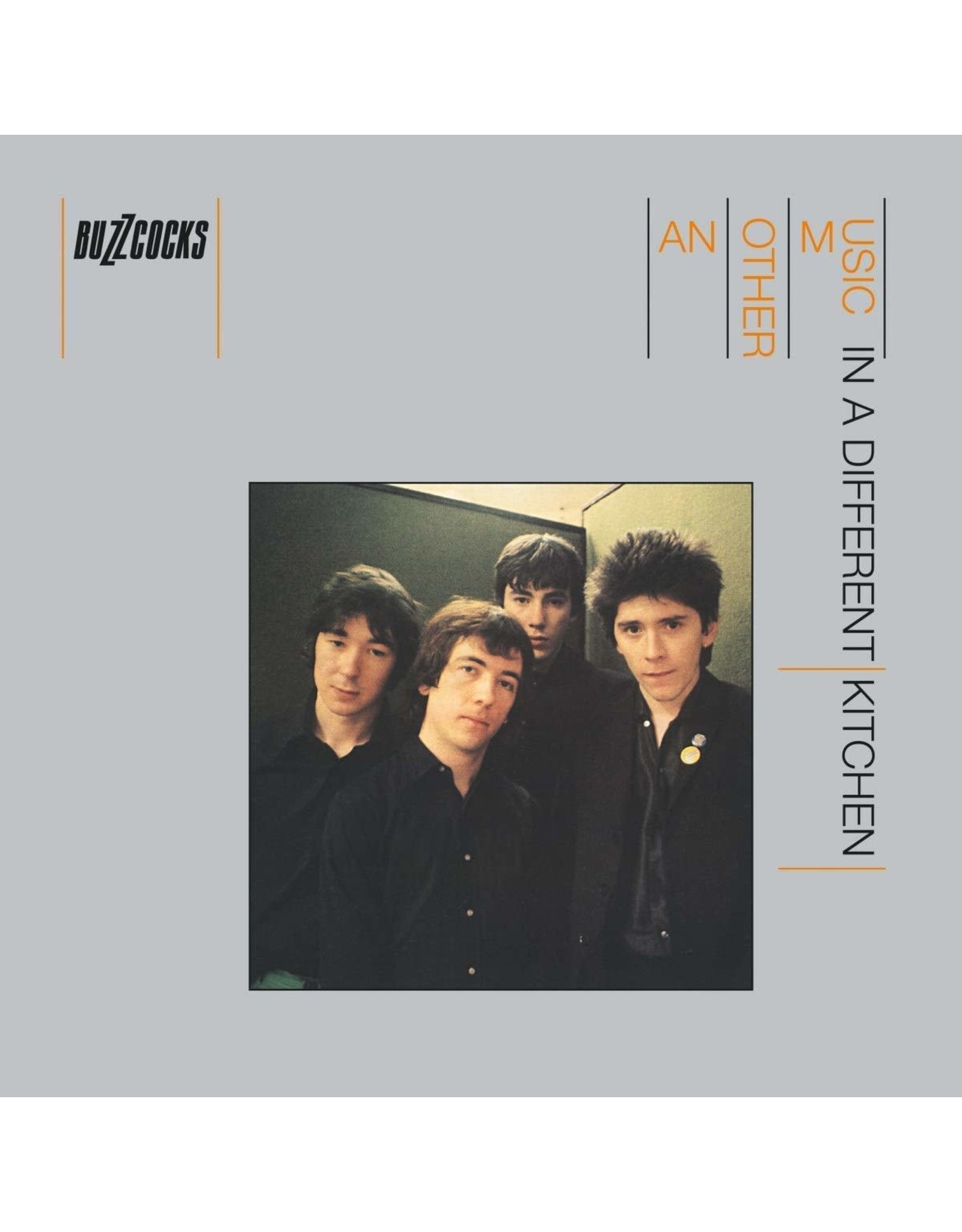 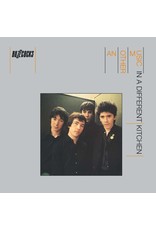 Another Music in a Different Kitchen is the first studio album by the English punk rock band Buzzcocks. It was released in March 1978 by the United Artists record label. This was the third line-up of Buzzcocks, with the guitarist Pete Shelley singing following the departure of the original vocalist Howard Devoto and then the firing of the bass guitarist Garth Smith (who had appeared on the "Orgasm Addict"/"Whatever Happened To...?" single). The album includes the single "I Don't Mind", which reached number 55 in the UK Singles Chart in May 1978. 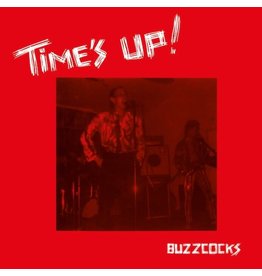 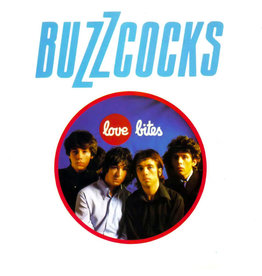 Love Bites is the second studio album by English punk rock band Buzzcocks. It was released on 22 September 1978, through United Artists Records. It peaked at number 13 on the UK Albums Chart at the time of its release.
Buzzcocks - Love Bites (Deluxe White Vinyl)
C$29.99 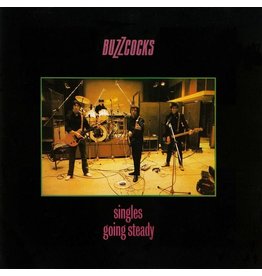