Byrds - Sweethearts of the Rodeo

Home / Byrds - Sweethearts of the Rodeo 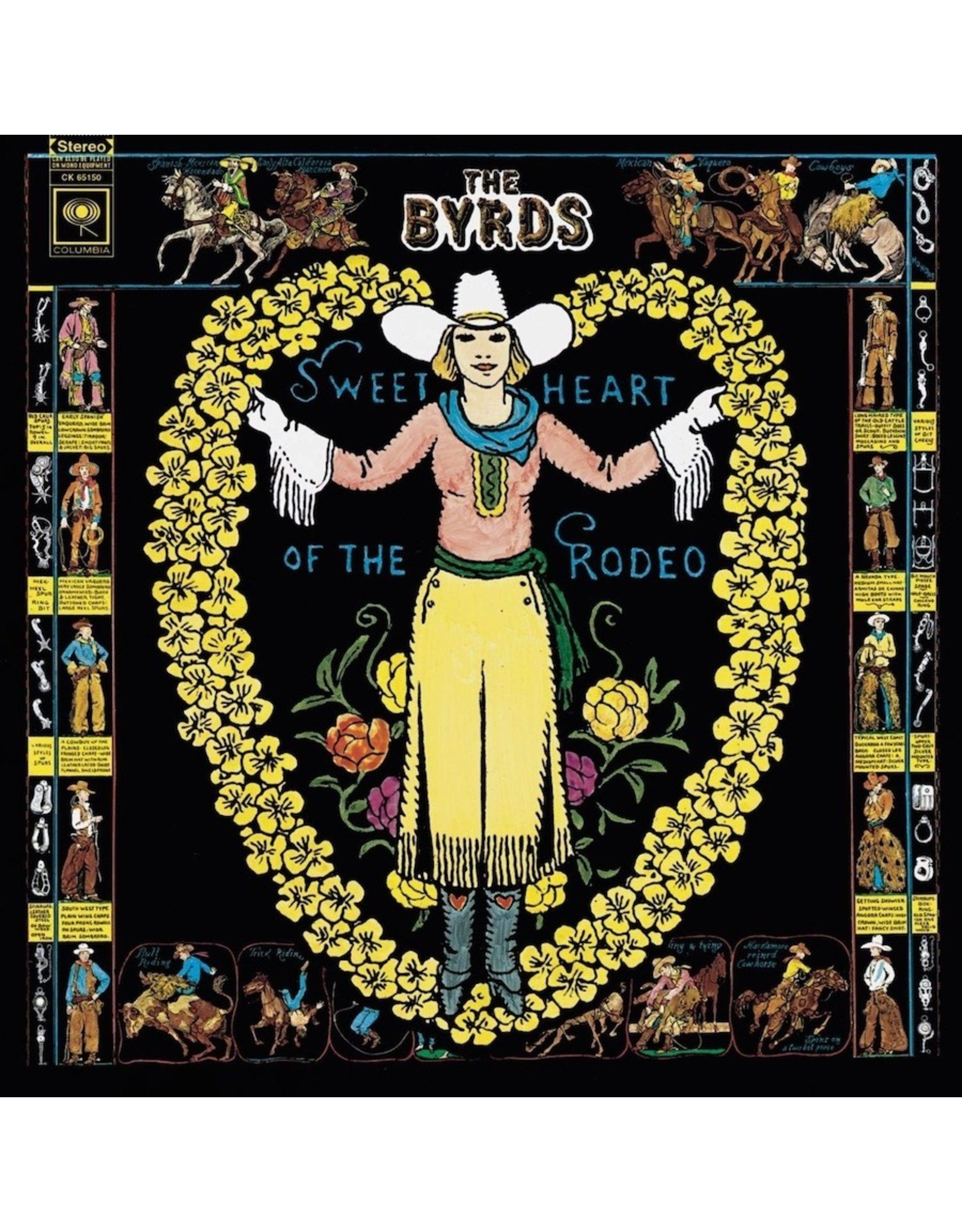 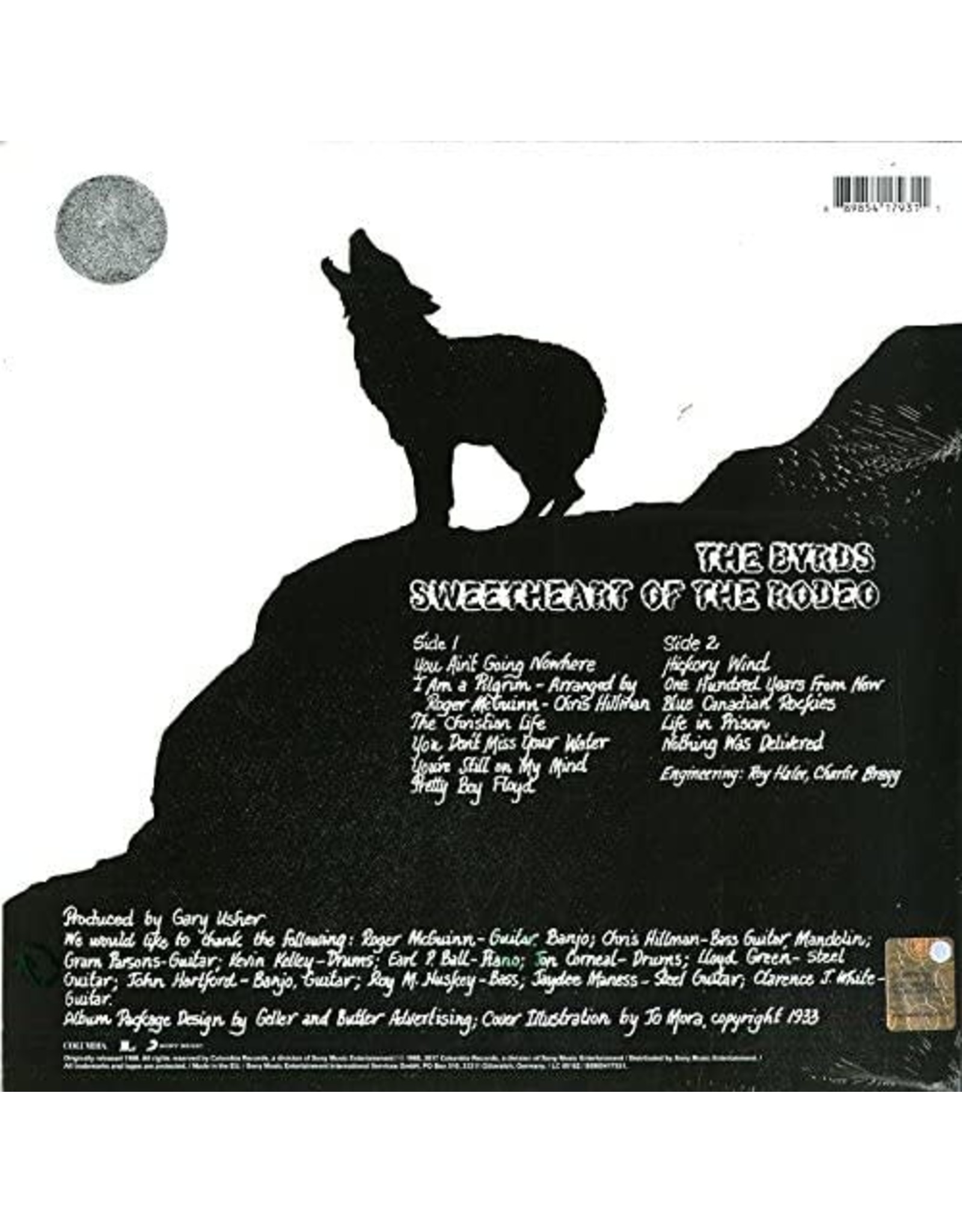 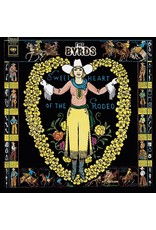 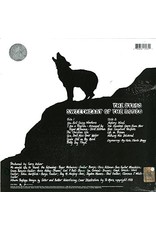 Sweetheart of the Rodeo is the sixth album by American rock band the Byrds and was released on August 30, 1968, on Columbia Records (see 1968 in music). Recorded with the addition of country rock pioneer Gram Parsons, it became the first major album widely recognised as country rock, and represented a stylistic move away from the psychedelic rock of the band's previous LP, The Notorious Byrd Brothers. The Byrds had occasionally experimented with country music on their four previous albums, but Sweetheart of the Rodeorepresented their fullest immersion into the genre thus far.