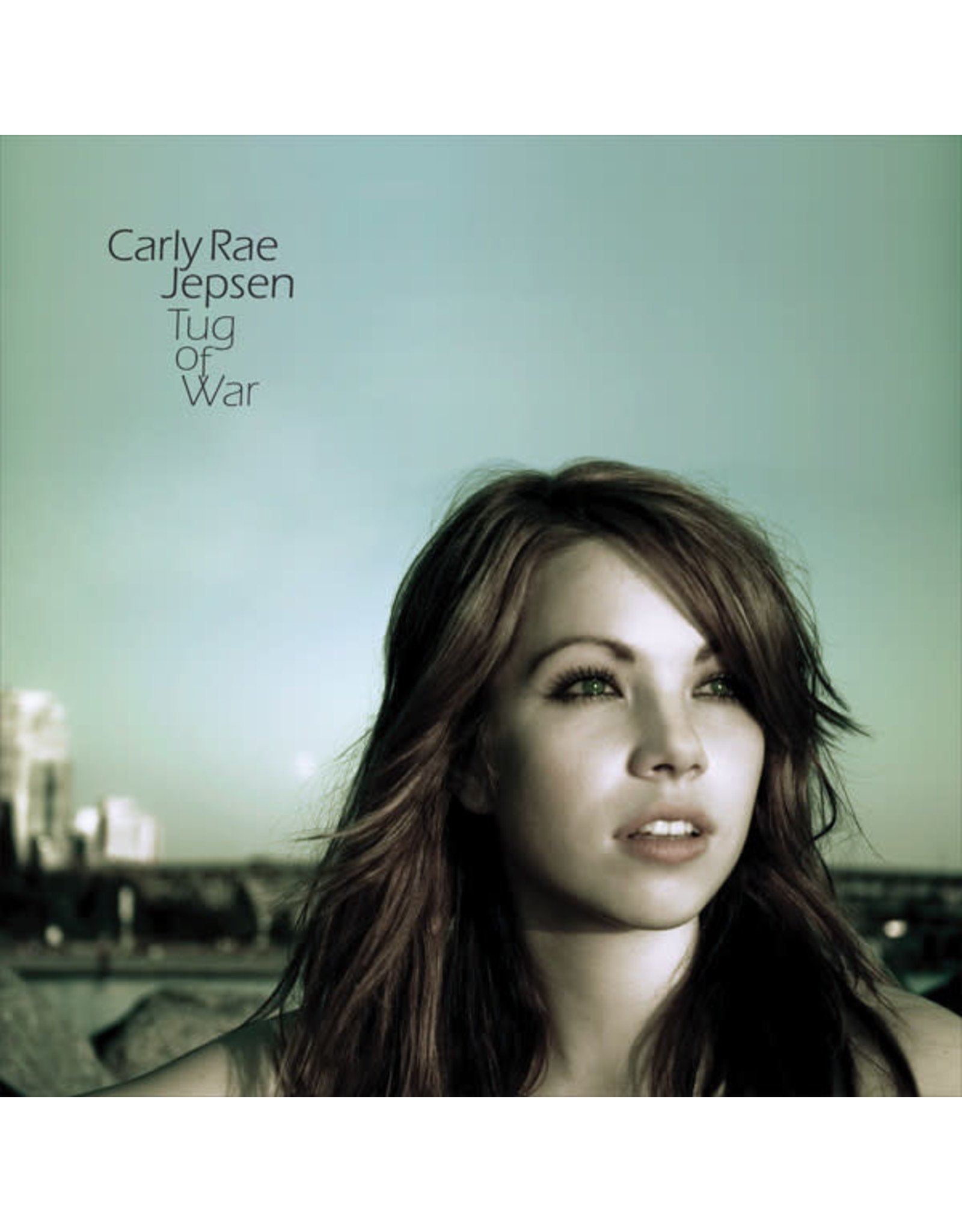 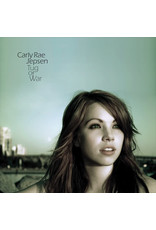 Carly Rae Jepsen released her debut album 'Tug Of War' in 2008. The album features her debut single, a cover of John Denver's "Sunshine on My Shoulders," as well as the singles"Tug of War" and "Bucket". The album became a success in her native country of Canada, garnering the young Jepsen a number of JUNO nominations. 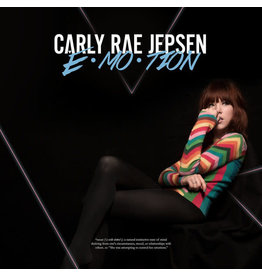 Carly Rae Jepsen became a household name after her explosive hit single "Call Me Maybe". Her new album 'Emotion' is a whole new level of pop greatness with a cult following that is difficult to explain.
Carly Rae Jepsen - Emotion
C$27.99 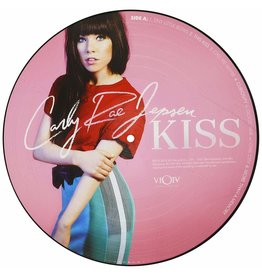 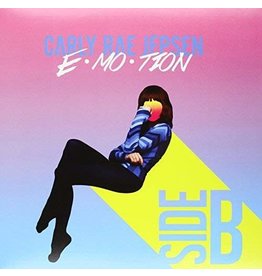 Carly Rae Jepsen made the perfect pop album with her record 'E-mo-tion' back in 2015. Like it's parent album, "E-mot-ion: Side B" takes heavy influence from 1980s pop music, with lyrical narratives that revolve around love and heartbreak.
Carly Rae Jepsen - Emotion: Side B
C$27.99 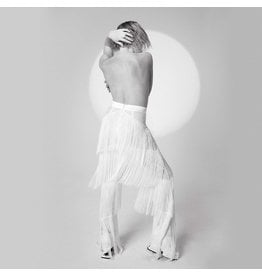 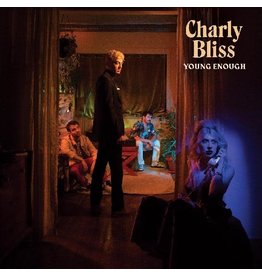 Young Enough is the second studio album of Brooklyn power pop group Charly Bliss. Young Enough is a more pop-focused album than its predecessor, and was inspired by Lorde's album Melodrama, as well as the music of the Cars and Carly Rae Jepsen. The album
Add to cart
Charly Bliss - Young Enough (Blue Vinyl)
C$26.99