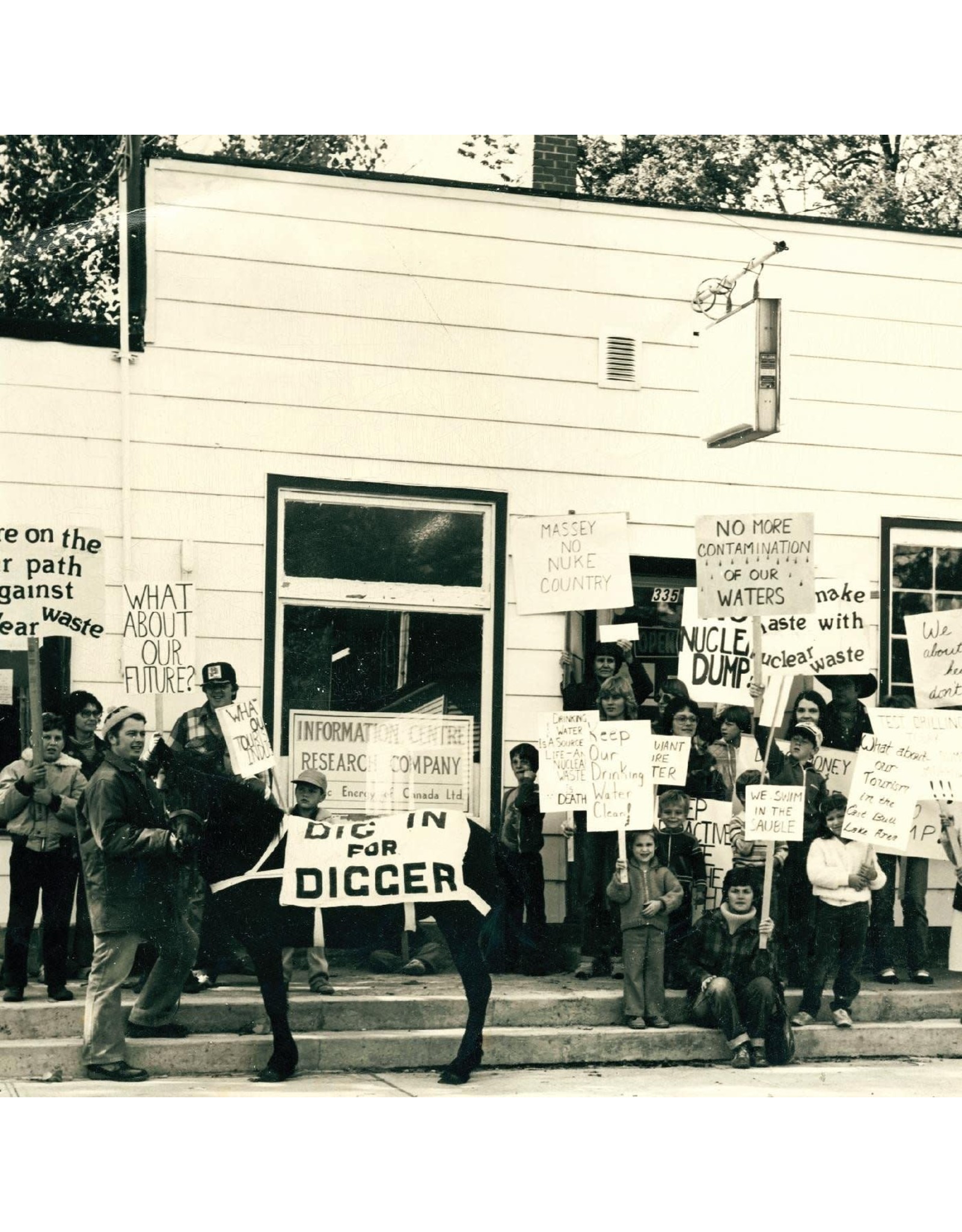 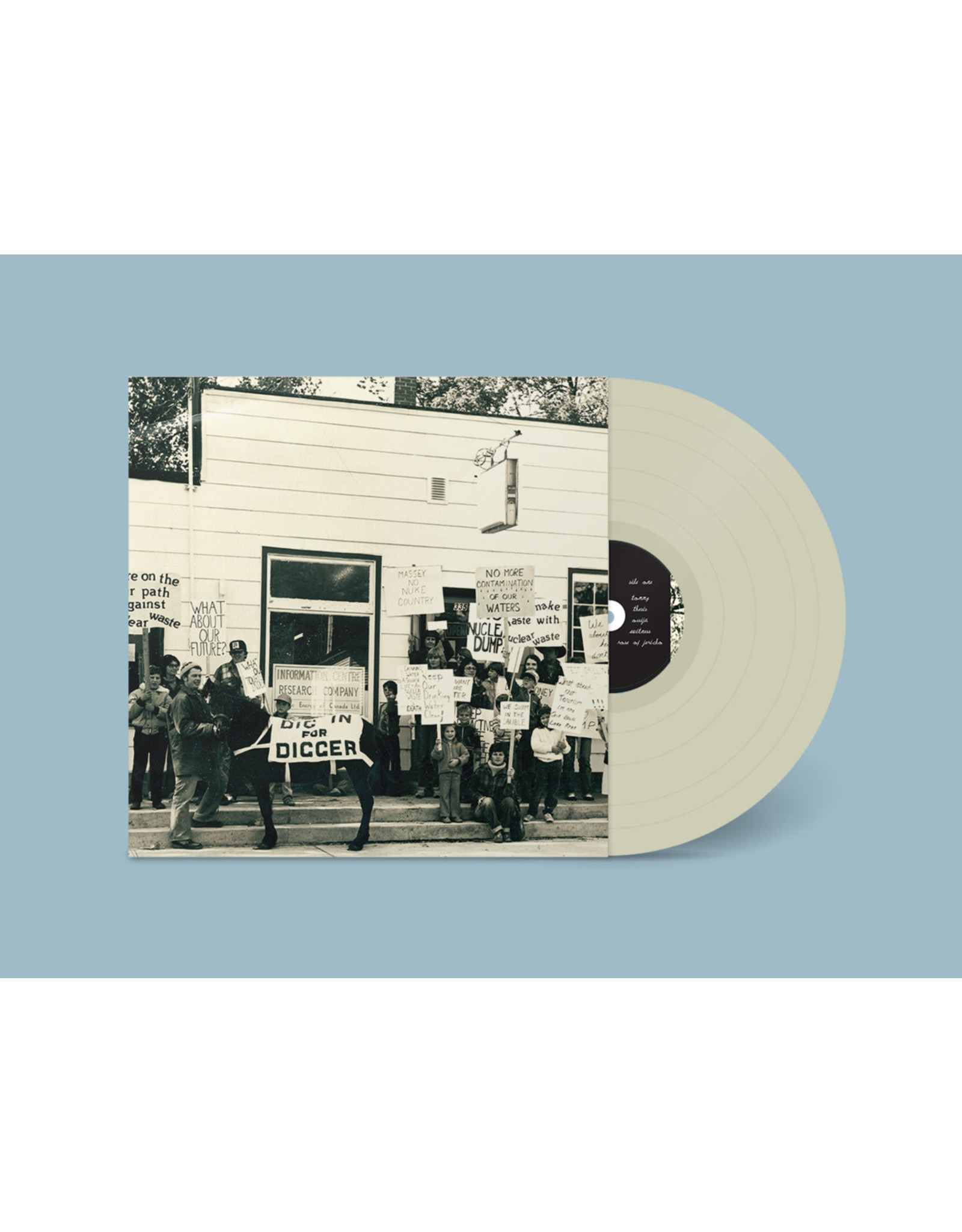 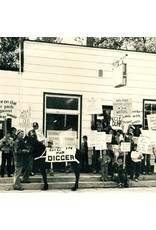 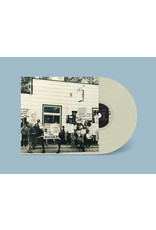 Known for their studied sound and supercharged live performances, Casper Skulls have been hailed by the likes of FADER, MTV and Billboard, and are widely considered one of the most exciting emerging bands in Toronto.

On their sophomore album, Knows No Kindness, Casper Skulls have reﬁned their sound, drifting away from buzzing ’90s-inspired indie-rock and shoegaze into expansive, dreamlike territories all of their own. It features the singles "Thesis" and "Tommy".

The album title was inspired by a Georgia O’Keeffe exhibition. O’Keeffe would focus on things that the world would pass by or take for granted, like a single flower or an abandoned barn, and make you confront its depth and beauty. Each song tells a story that has affected the course of Melanie’s life. Some experiences date back over 20 years when she had to testify after witnessing the murder of her friend’s father (“Witness”). The struggle of coming to terms with her own identity and what defines her womanhood (“Thesis”). Trying to combat the fear of what it is to die (“Knows No Kindness”). Wanting to speak to relatives who have passed away who shared a similar life path (“Ouija”). Figuring out how to love, and what marriage means in a world that is becoming more ephemeral (“Rose of Jericho”).

“I ﬁnd with art you often pull from things and make it into something else, but these songs are about exactly what happened in my life,” says St-Pierre. “I couldn’t sing a lot of them when I ﬁrst wrote them because they made me cry. My grandmother wanted to do everything that I’m interested in, so I’m doing it for her, in a sense. You can only do an album like this once. It doesn’t have to be about your life, but just something that’s heavily important to you. This is that record for me.”

Exclusive BONE WHITE vinyl produced by Next Door Records in 2021.