Cedric Burnside - I Be Trying

Home / Cedric Burnside - I Be Trying 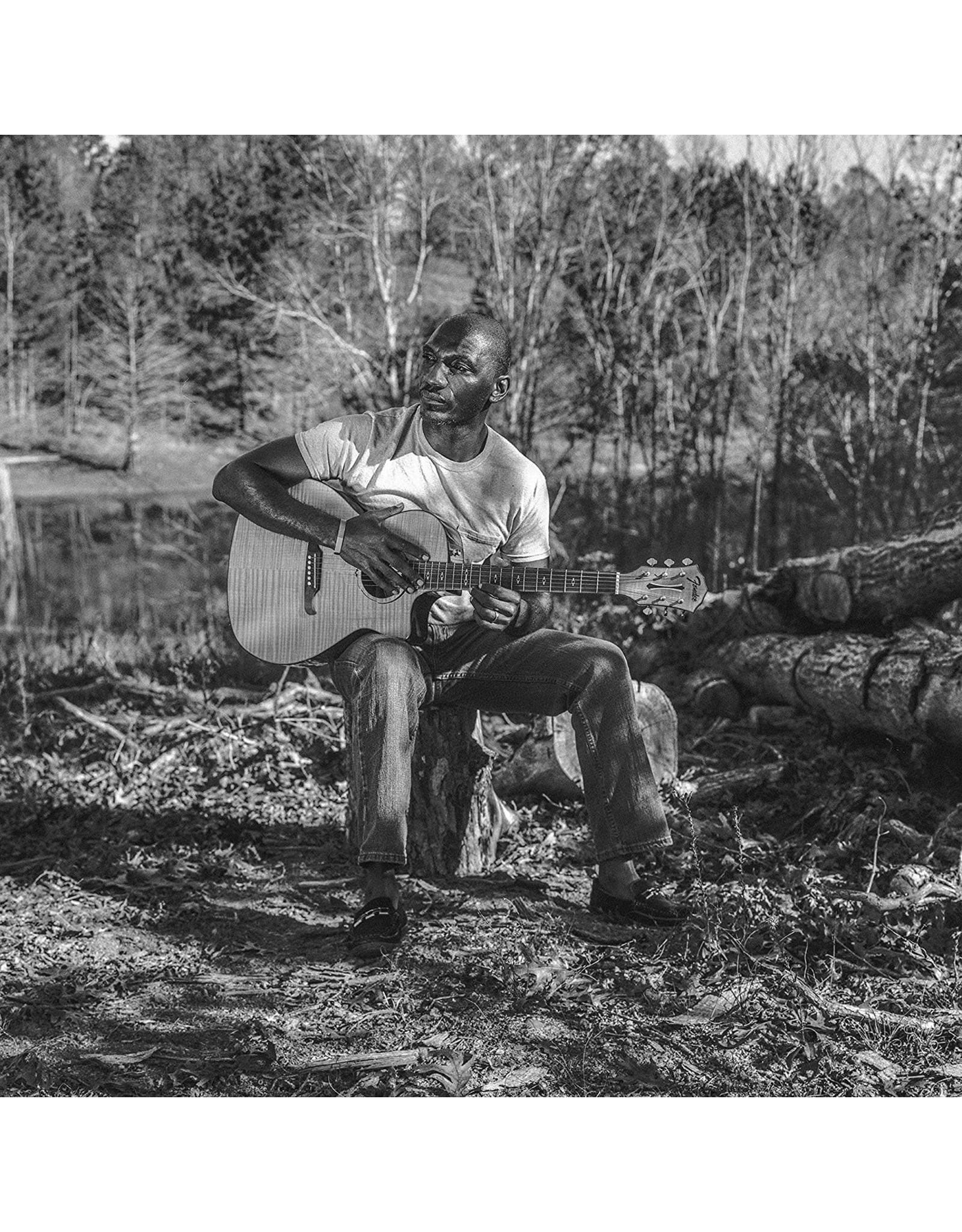 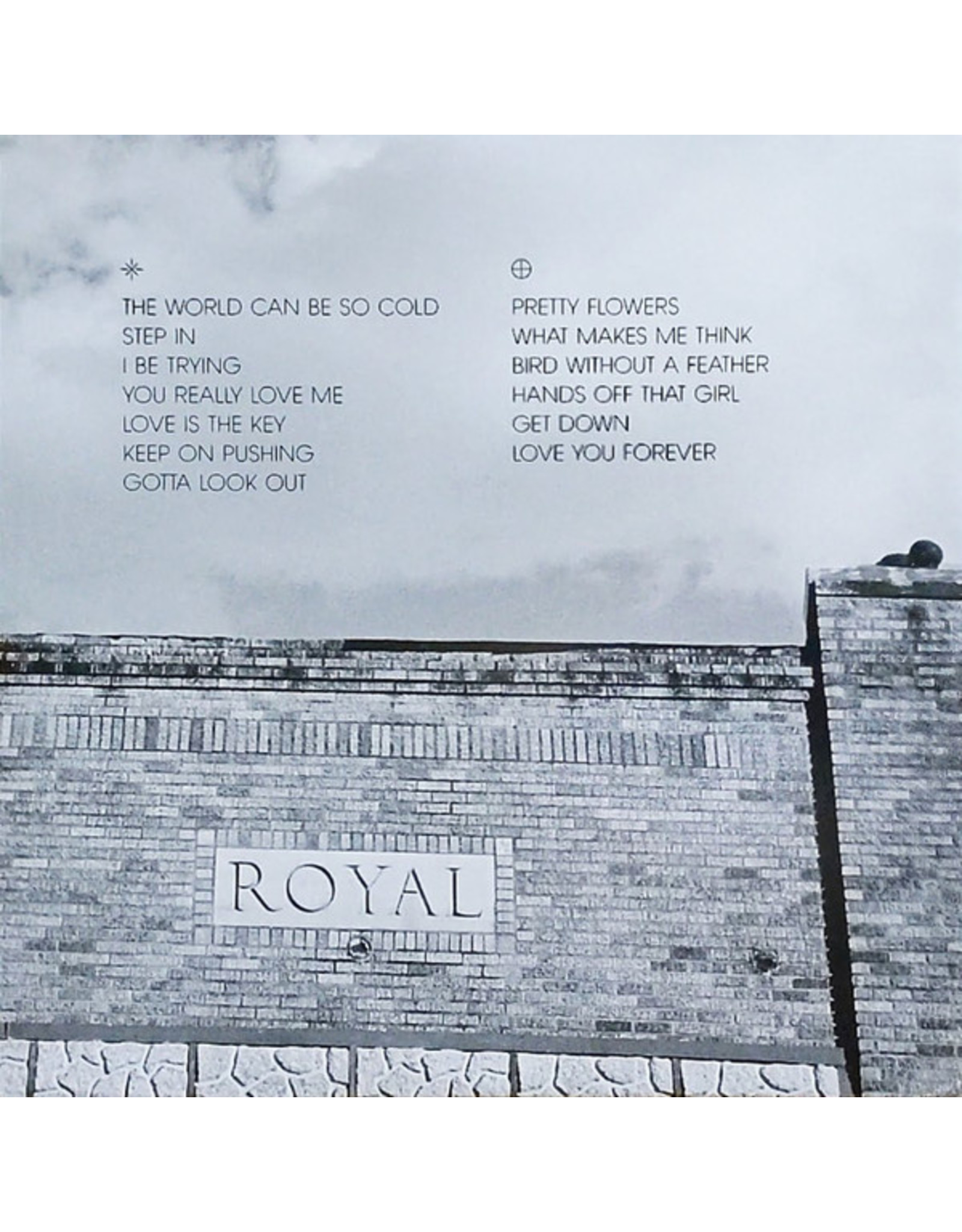 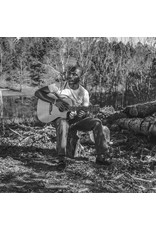 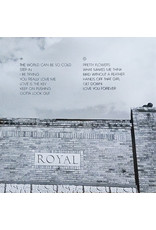 I Be Trying might be the title of the new record from two-time GRAMMY nominee Cedric Burnside, but it's also a mission statement in an era when plenty of us have discovered what "the blues" really means.

Recorded over three days at Royal Studios in Memphis (the home studio of Al Green and Hi Records in the 60s and 70s), this album is the ultimate statement of purpose for a critically acclaimed artist who has proudly carried the mantle of Mississippi Hill Country Blues around the world. Over thirteen tracks, Burnside delivers his bruised but unfettered truth over blistering guitar and deep pocket drums - a sound birthed in his soul but developed and perfected on the road. But no matter how far he travels, the righteous sound he makes could only come from one place.

Produced by second-generation Memphis soul trailblazer Boo Mitchell and featuring guest appearances from Luther Dickinson (North Mississippi Allstars) and Zac Cockrell (Brittany Howard), I Be Trying takes the sound that Burnside learned from his grandfather, blues legend R.L. Burnside, and reinterprets it into a modern, bold Black American sound that expands the sonic landscape while respecting and honouring its roots. 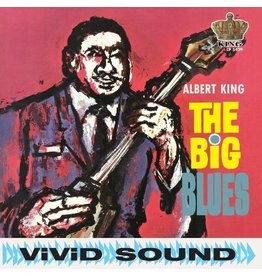 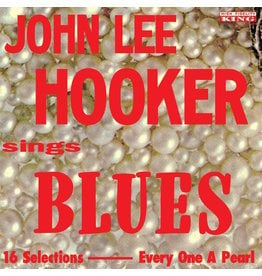 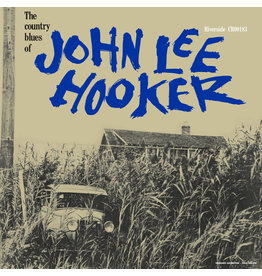 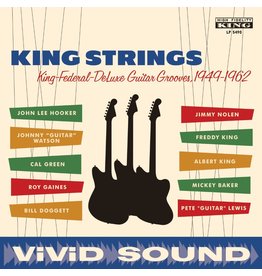