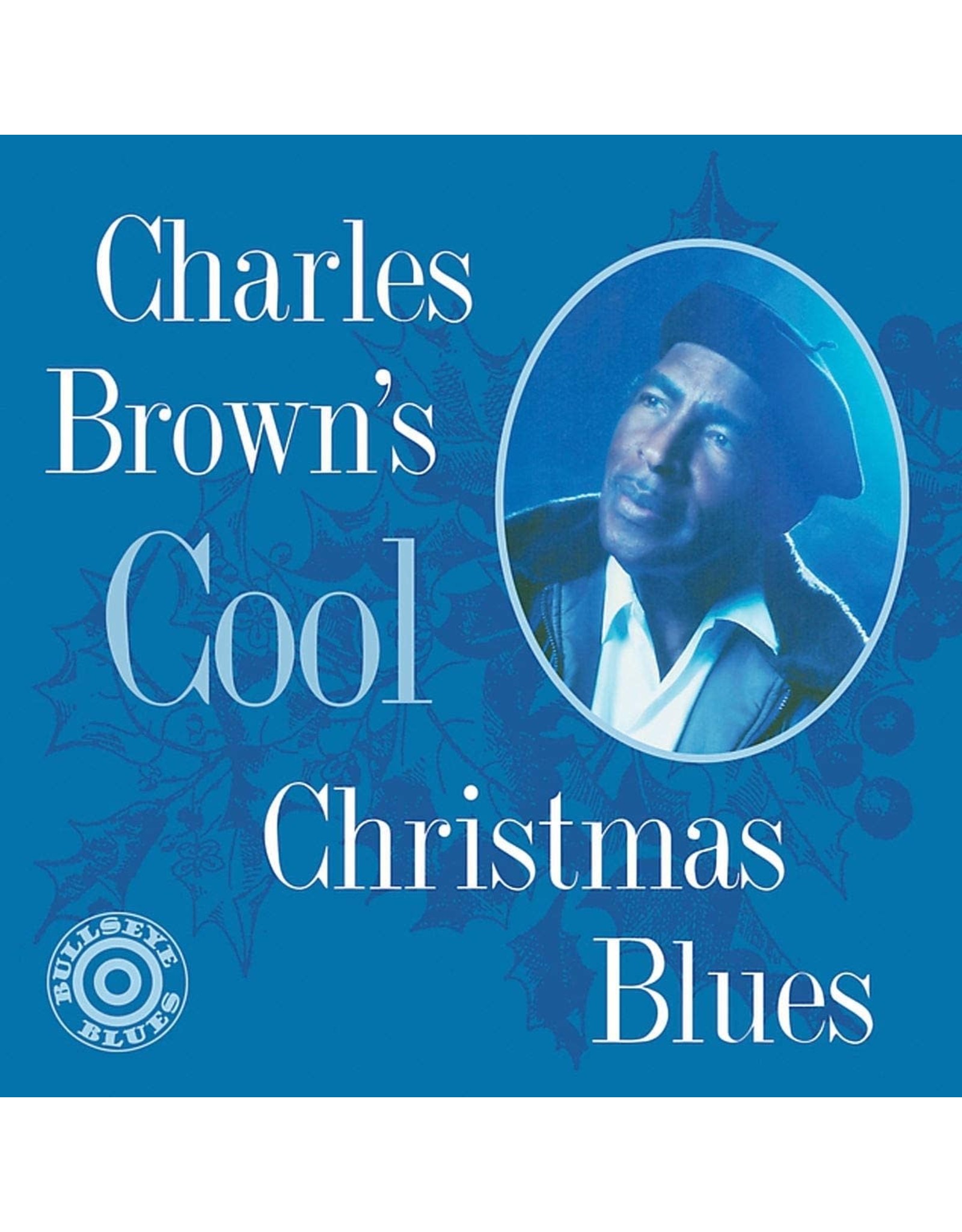 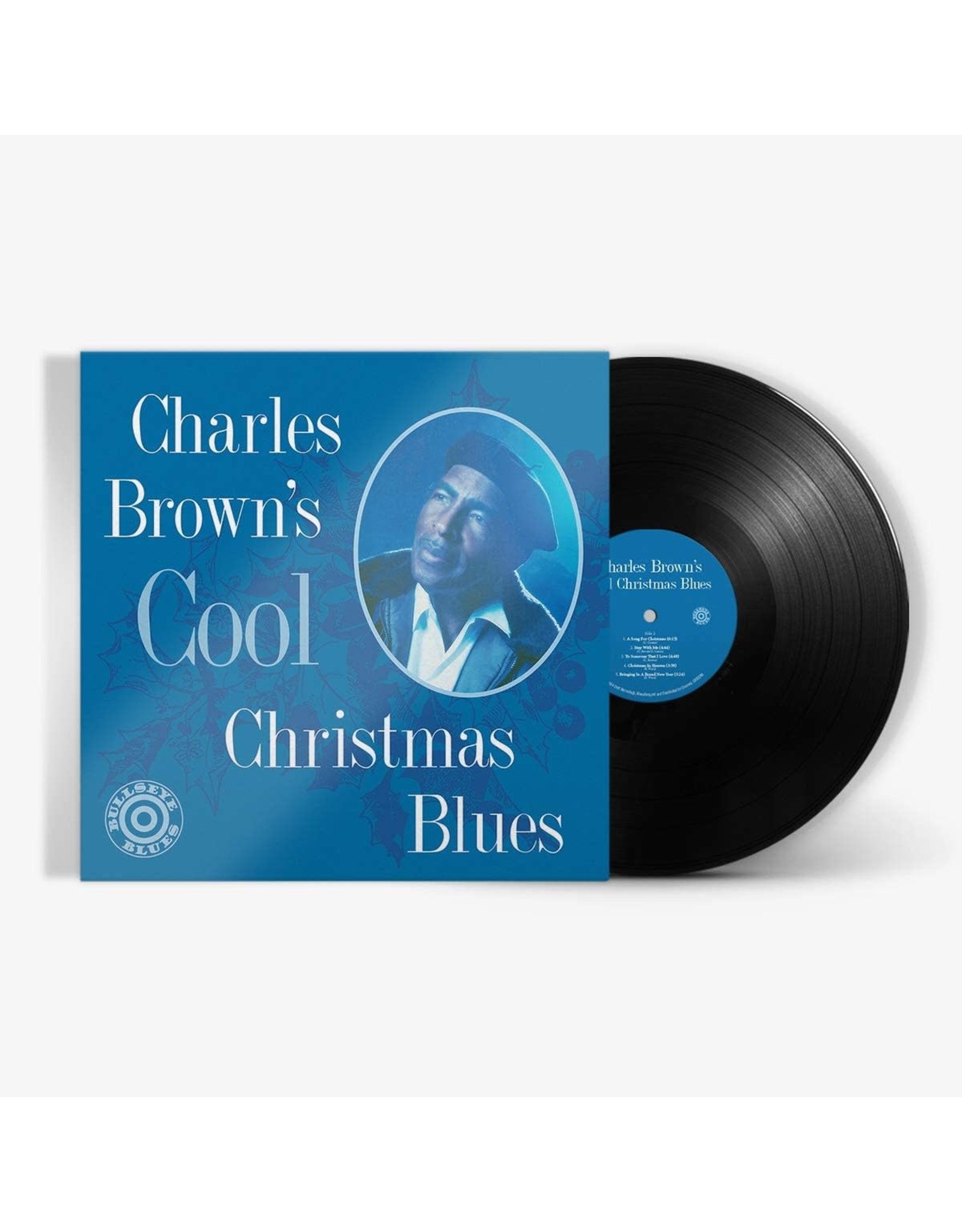 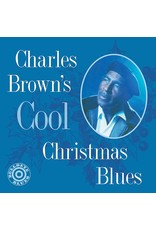 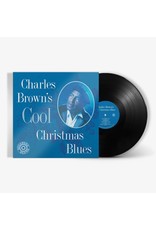 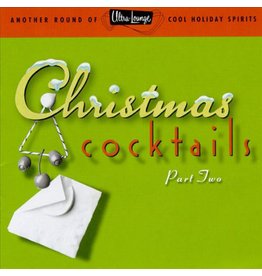 Who's ready for round two? Fill your glass with another great collection of holiday swingin' hits that are sure to get your party guests into the festive spirit. 'Ultra Lounge: Christmas Cocktails, Vol. 2' will help keep the party going.
Add to cart
Various - Ultra Lounge: Christmas Cocktails, Vol. 2
C$32.99
Please accept cookies to help us improve this website Is this OK? Yes No More on cookies »