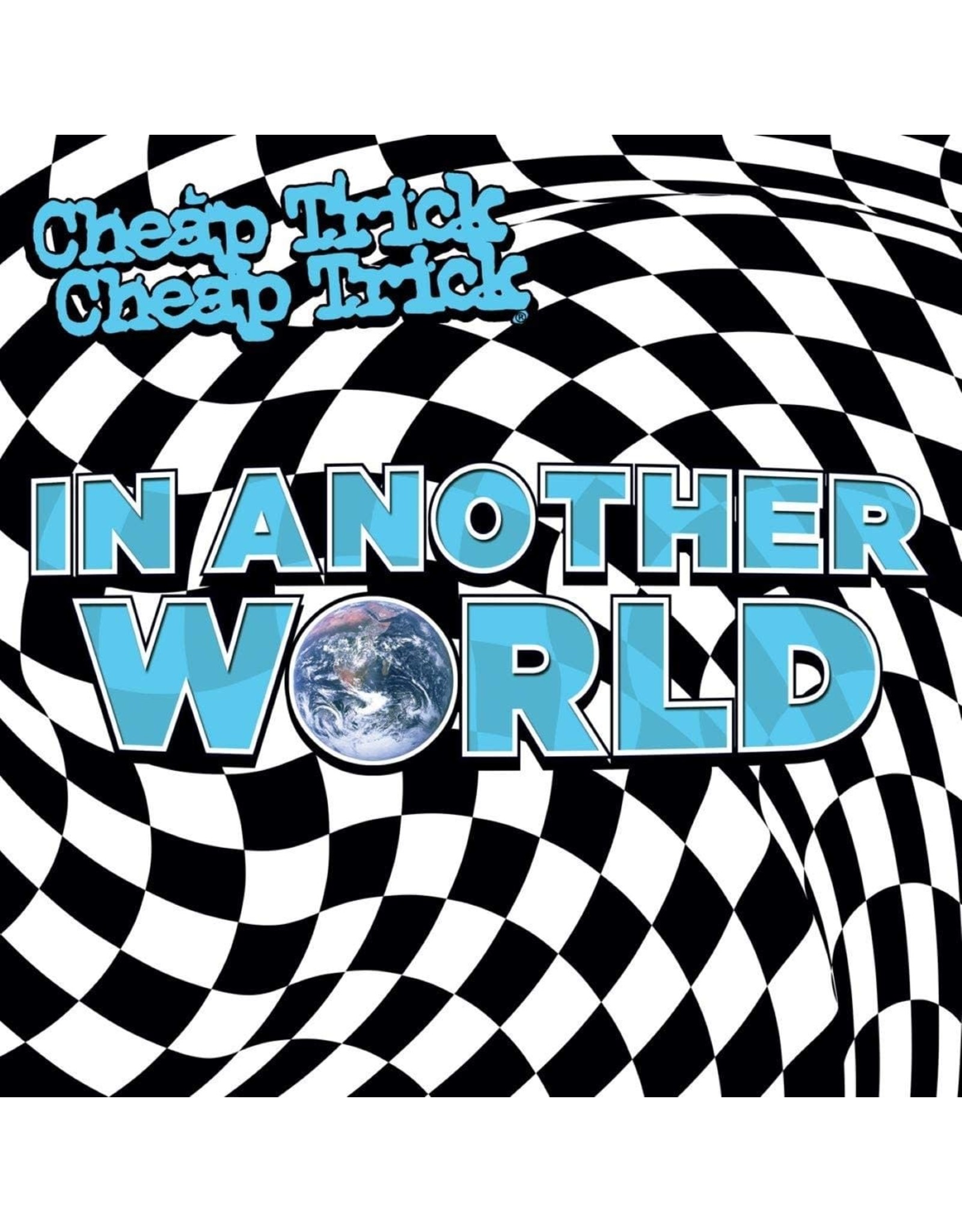 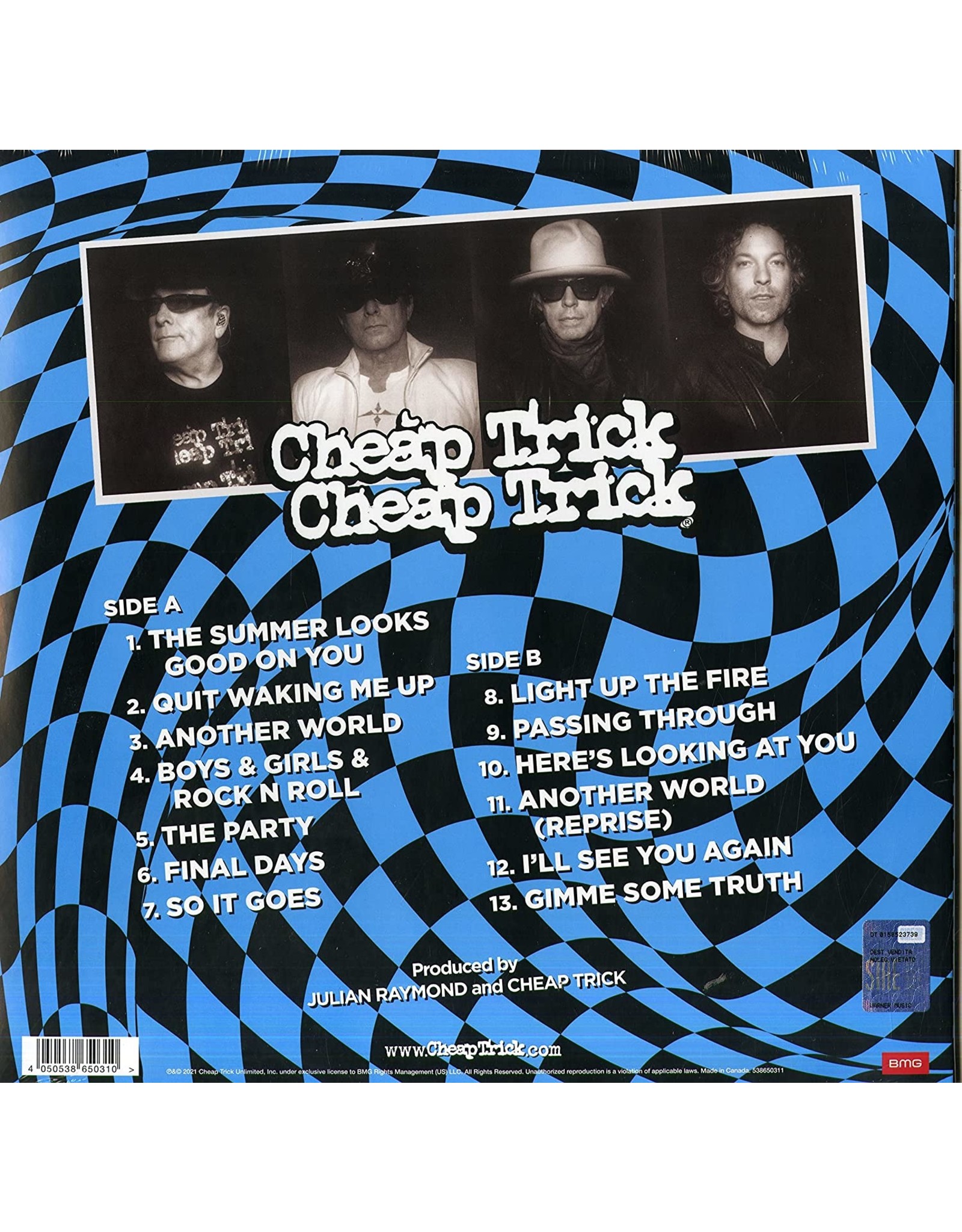 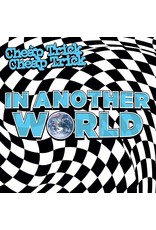 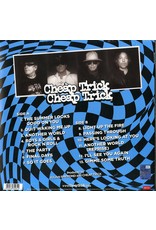 Cheap Trick return with their 20th studio album In Another World. The 2021 album features the singles "The Summer Looks Good on You", "Gimme Some Truth" and "Light Up the Fire".

With over 5,000 performances spanning four decades, 20 million records sold worldwide, and being inducted into the Rock and Roll Hall of Fame, Cheap Trick is undoubtedly one of the most influential classic rock groups of the past 50 years.