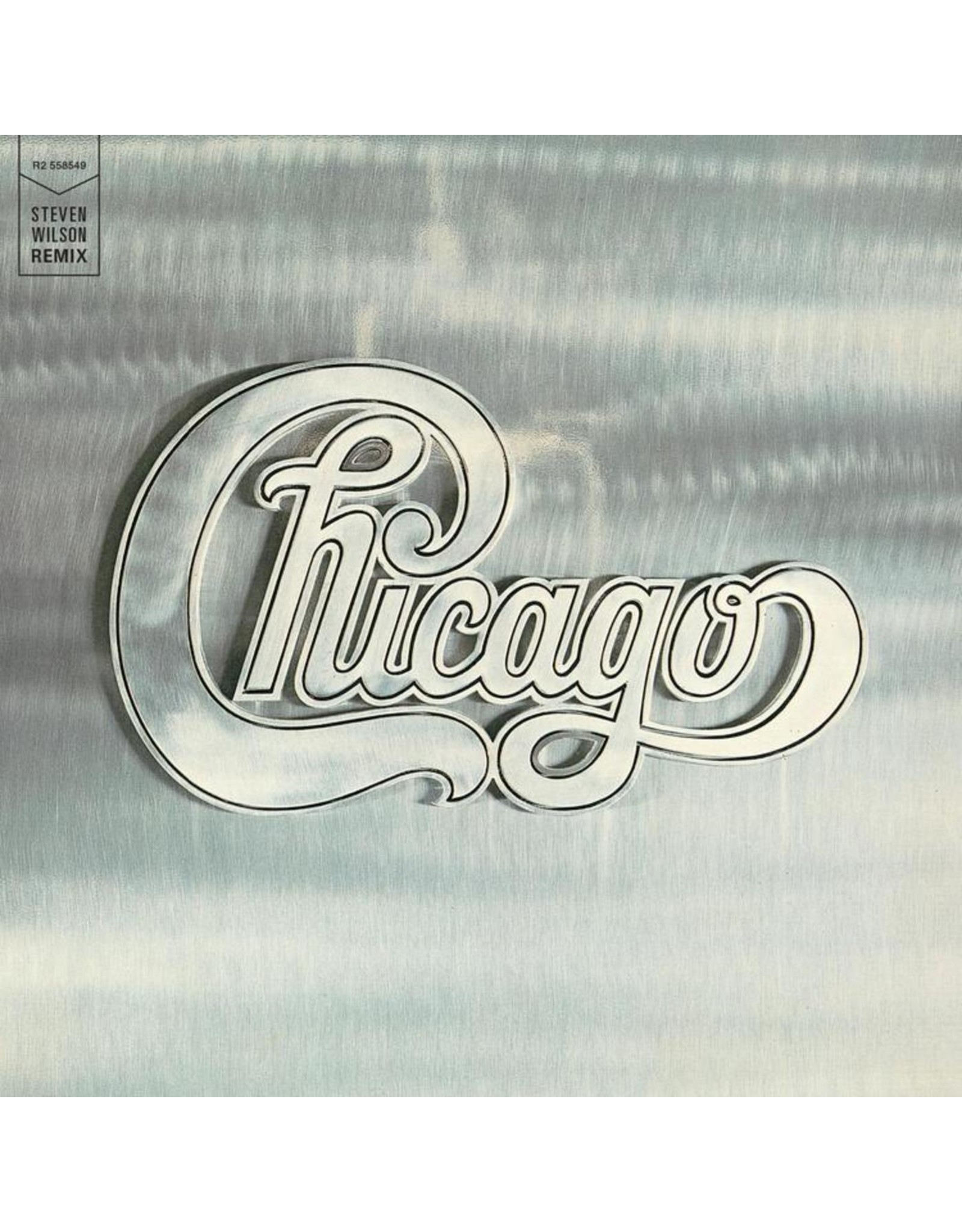 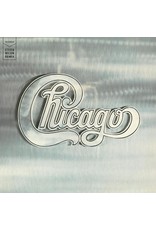 Chicago is the second studio album by Chicago-based American rock band Chicago. Like their debut album, Chicago Transit Authority, this was a double album. It was their first album under the name Chicago. Chicago Transit Authority was a success, yet Chicago is considered by many to be the group's breakthrough album, yielding three singles that made it into the top ten of the Billboard Hot 100, including "Make Me Smile" (number 9), "Colour My World" (number 7), and "25 or 6 to 4" (number 4). 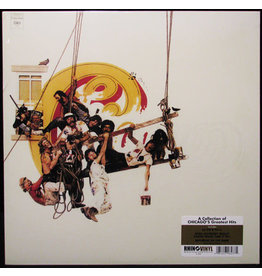 Chicago IX: Chicago's Greatest Hits is the first greatest hits album, and ninth album overall, by the American band Chicago and was released in 1975 by Columbia Records. Including all of Chicago's biggest hits to date, this set stretches from their 1969 d
Chicago - IX: Greatest Hits (1968-1974)
C$22.99