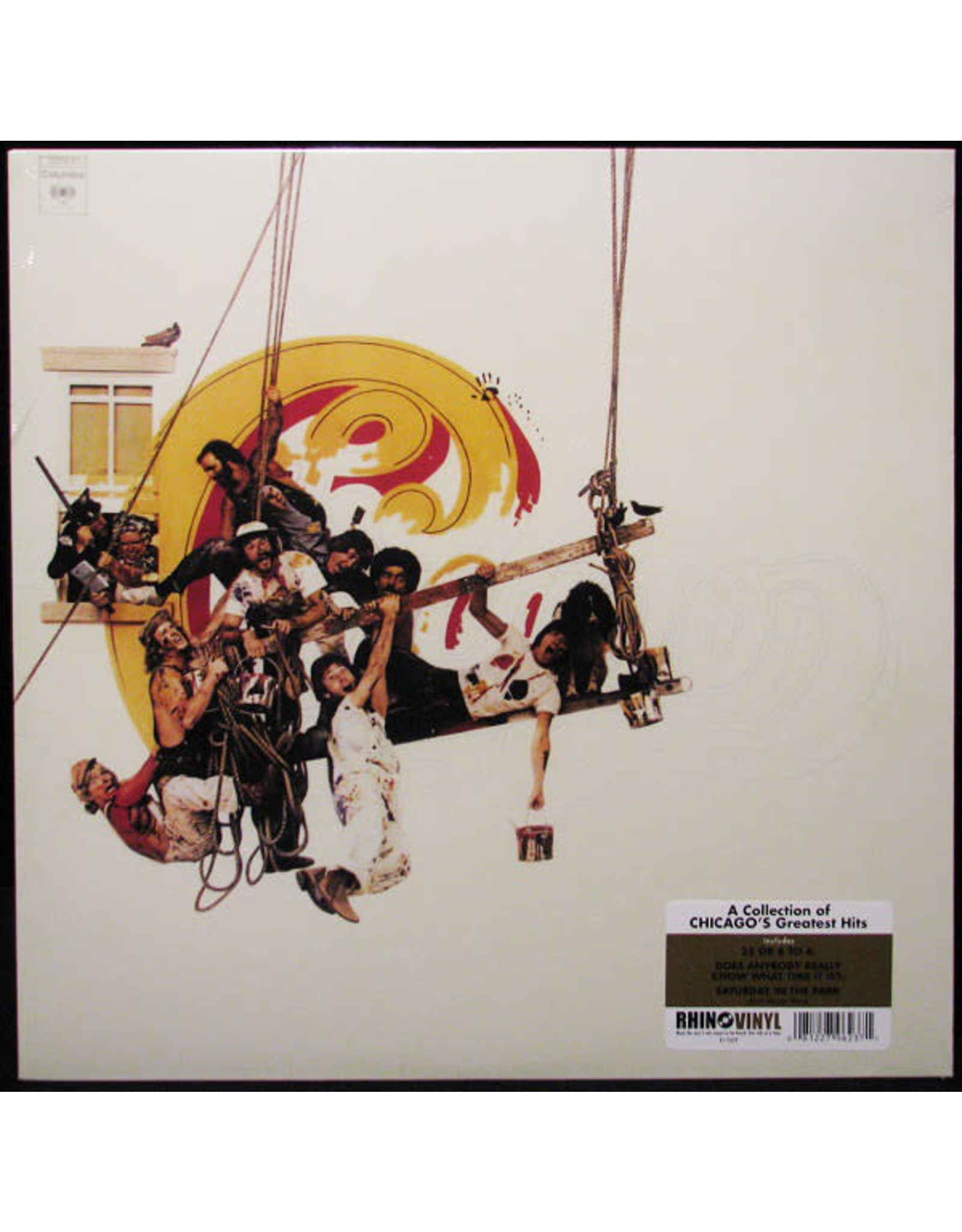 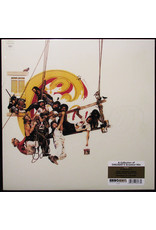 Chicago IX: Chicago's Greatest Hits is the first greatest hits album, and ninth album overall, by the American band Chicago and was released in 1975 by Columbia Records. Including all of Chicago's biggest hits to date, this set stretches from their 1969 debut, Chicago Transit Authority, to 1974's Chicago VII. Chicago IX proved to be an enormous success upon its release. It reached No. 1 in the US and remained on the Billboard 200 for a total of 72 weeks. 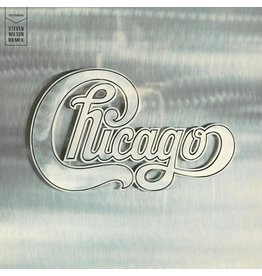