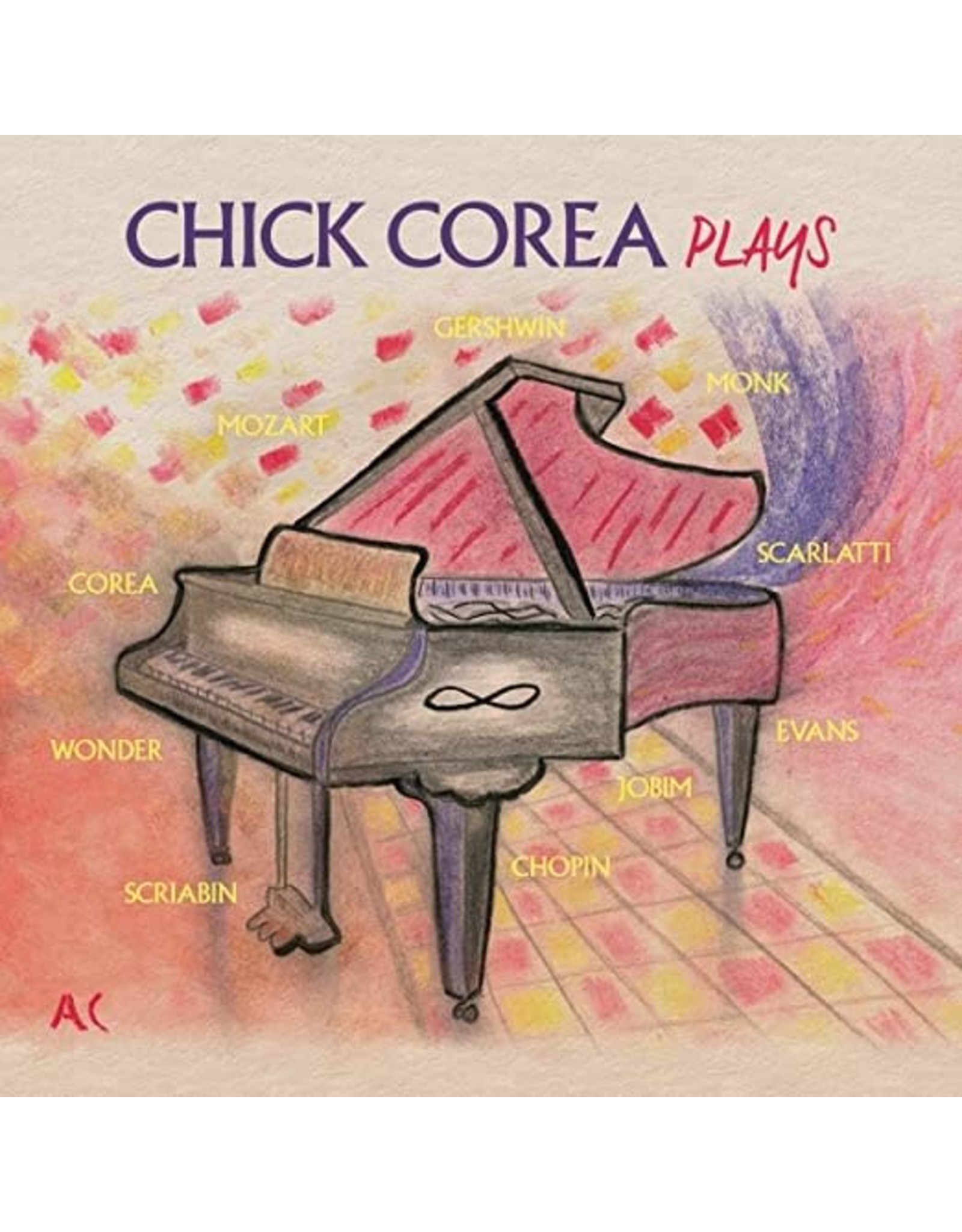 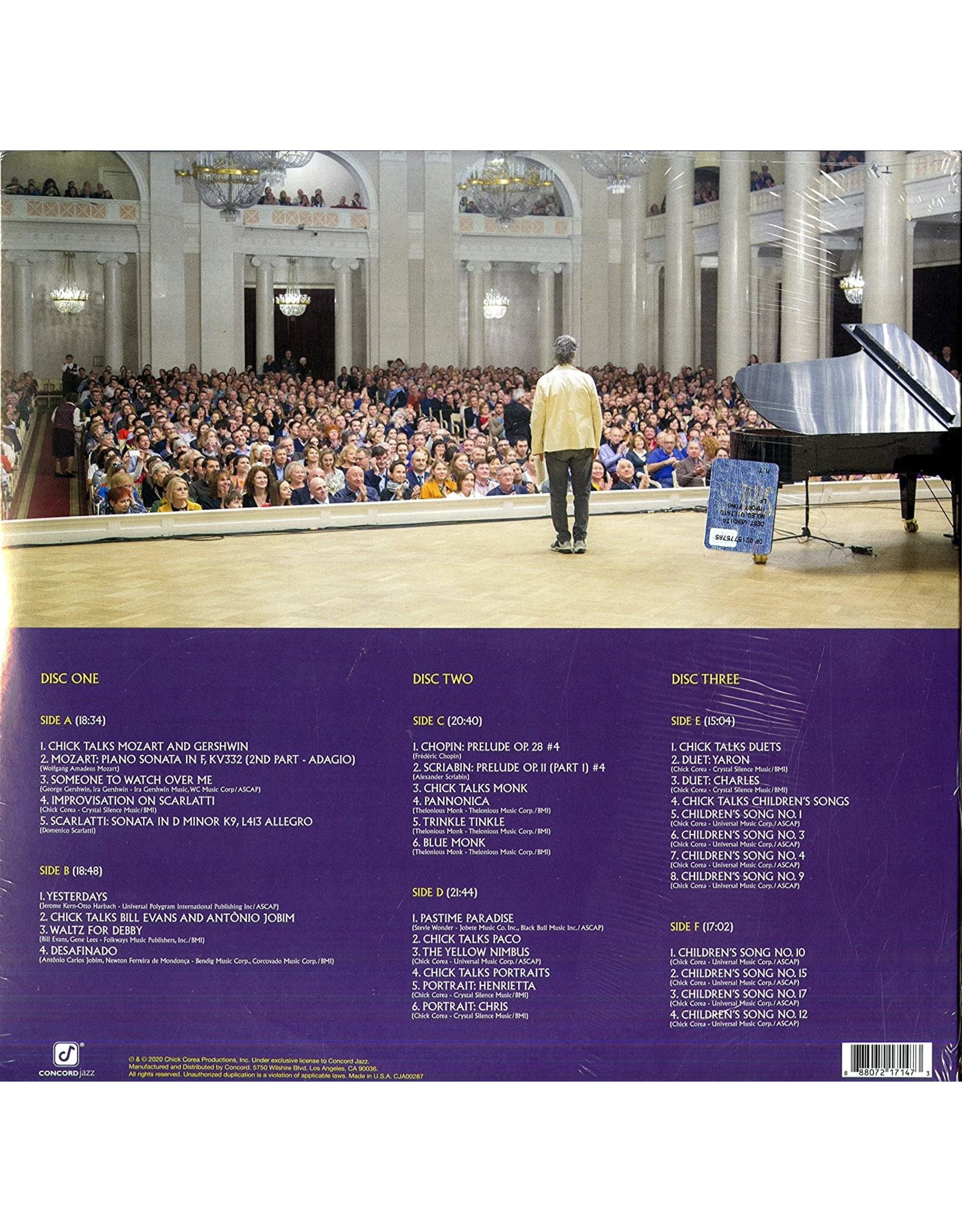 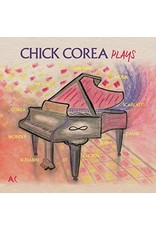 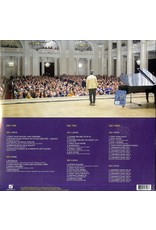 The latest addition to Chick Corea's remarkable discography is Plays, an intimate double album of solo performances in Europe and the U.S. The list of icons covered on the double album represents a deep musical history; from Mozart and Chopin, to Monk and Evans, to the Great American Songbook classics, the bossa nova of Jobim, and the modern pop sensibility of Stevie Wonder. The album also showcases some of Corea's own gems as well as his charming rapport with his audiences. 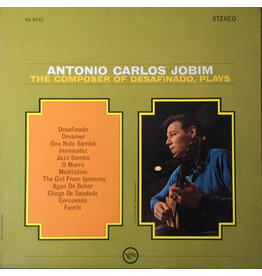 This Claus Ogerman-arranged masterpiece was the debut album from the legendary Brazilian composer/pianist, featuring landmark performances of ‘The Girl From Ipanema’, ‘Once I Loved’ and ‘Corcovado’. Originally released in 1963.
Antonio Carlos Jobim - Composer of Desafinado, Plays
C$29.99 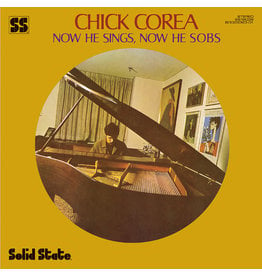 Winner of the 2018 Polaris Music Prize. Described by Now Magazine (Toronto) "Blending his Indigenous language with both classical & contemporary influences, his operatic voice was like nothing I've heard before."
Jeremy Dutcher - Wolastoqiyik Lintuwakonawa (Purple Vinyl)
C$26.99 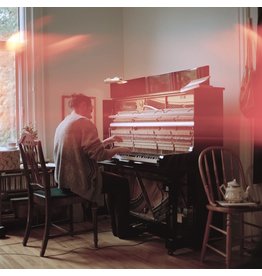 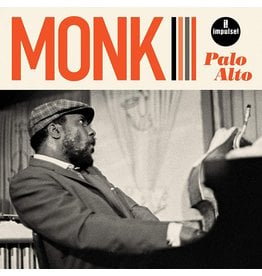