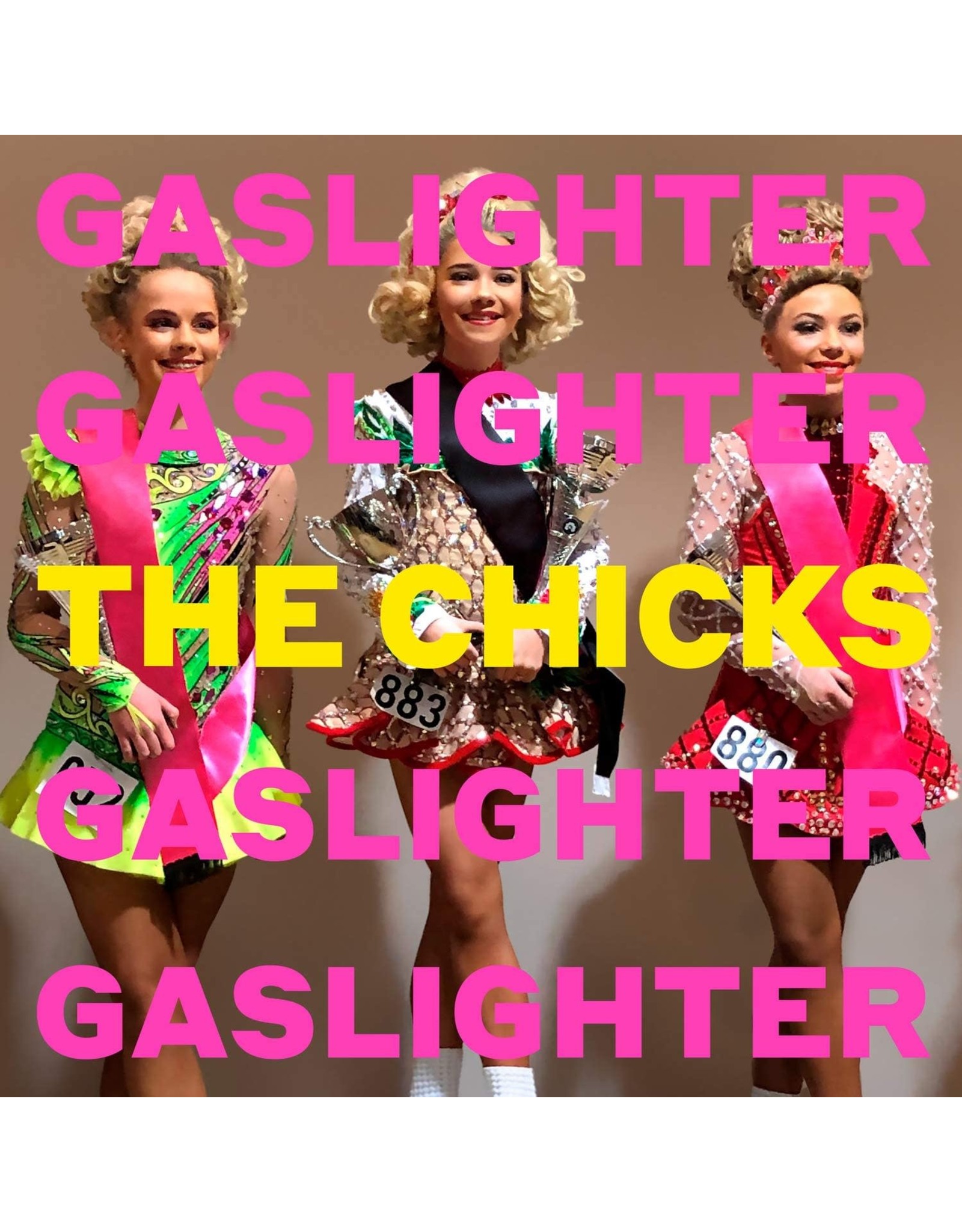 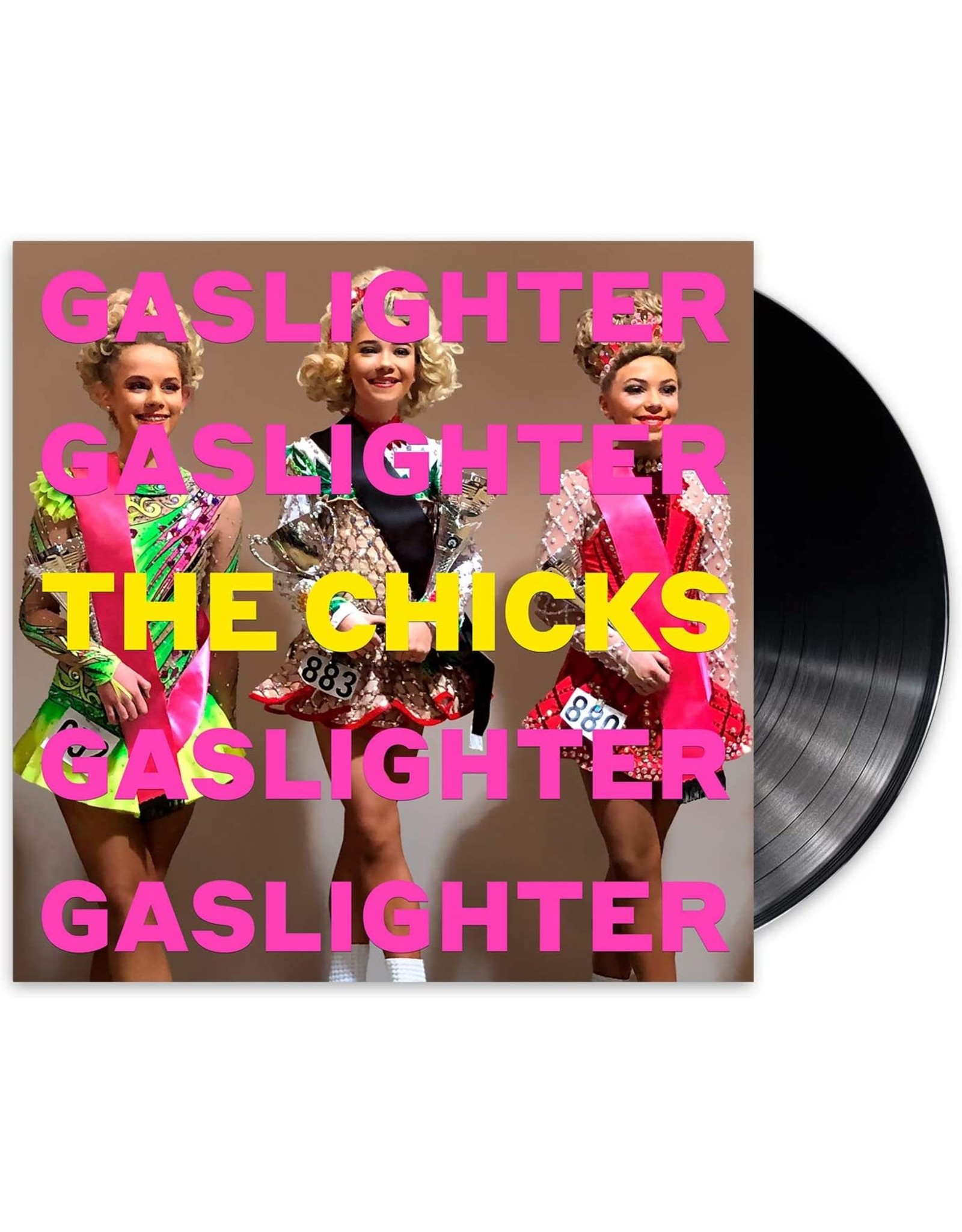 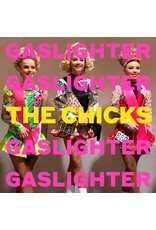 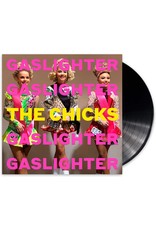 Gaslighter is the brilliant new album from The (Dixie) Chicks. It's their 5th studio album and their first since 2006's Taking The Long Way, which won five GRAMMY Awards including "Album of the Year," "Record of the Year," and "Song of the Year." The new album features the singles "March, March", "Julianna Calm Down", "Sleep At Night" and "Gaslighter".

Superstars, renegades, innovators, heroes, villains, and moms, The Chicks have grown from a band into a cultural phenomenon. Since the release of their debut album, Wide Open Spaces in 1998, The Chicks' music has stirred emotions in fans across the world, making them one of the biggest and most influential bands of our time. 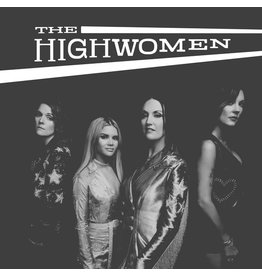 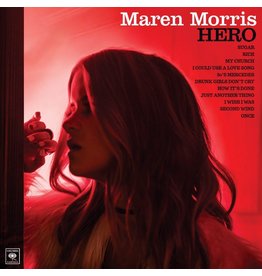 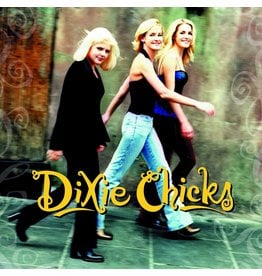 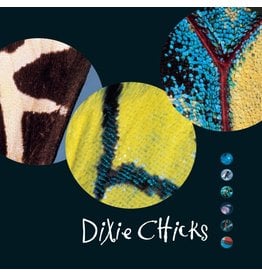 Fly is the fifth studio album by American country band Dixie Chicks, released in 1999. The album was very successful for the group, debuting at No. 1 on the Billboard 200.
Heavyweight double vinyl. Remastered from the original analog sources. First time o
Add to cart
Dixie Chicks - Fly
C$36.99 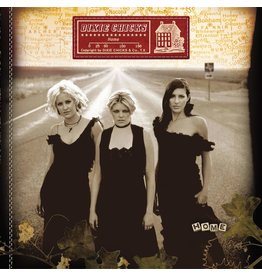 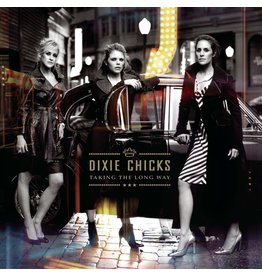 Taking the Long Way is the seventh studio album by American country music group, the Dixie Chicks. It was released on May 23, 2006, through Columbia Nashville. The album debuted at #1 on the Billboard 200. It sold over 2​1⁄2 million copies in the U.S., be
Add to cart
Dixie Chicks - Taking The Long Way
C$36.99 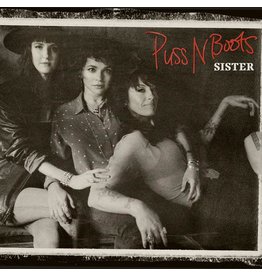