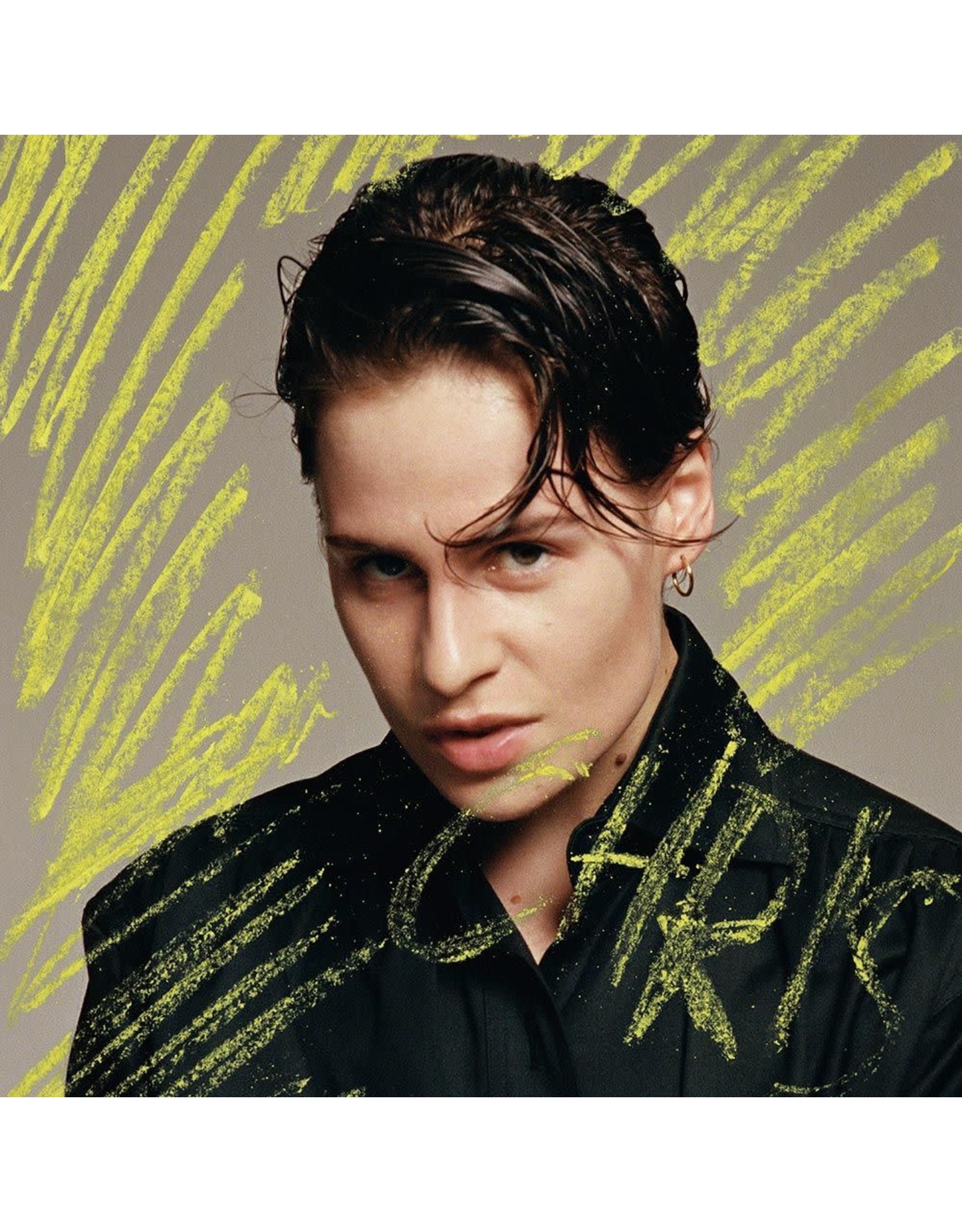 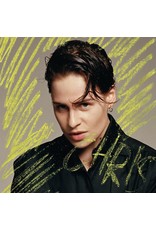 Chris is the second studio album by French singer Christine and the Queens, released on 21 September 2018 in both English and French versions through Because Music. It was preceded by the release of two singles, each of which were released in both English and French versions: "Girlfriend" / "Damn, dis-moi", featuring Dâm-Funk, and "Doesn't Matter" / "Doesn't Matter (Voleur de soleil)". An English-language single, "5 Dollars", was also released alongside an S&M-inspired video, followed by the French version of "La Marcheuse".